In Australia, her final scenes are screening this week.

Sarah Roberts, who plays Willow on Home and Away, has spoken about her character’s departure, which takes place this week in Australia.

Her departure has come “at a good time” for the actress, she told TV Week.

“I can now focus on myself both at work and at home.” “It’ll be great to spend some time working on myself,” she said. “I need to take a step back, relax, and take a deep breath.”

“I want to meditate, spend time with my family, exercise, and enjoy life.” 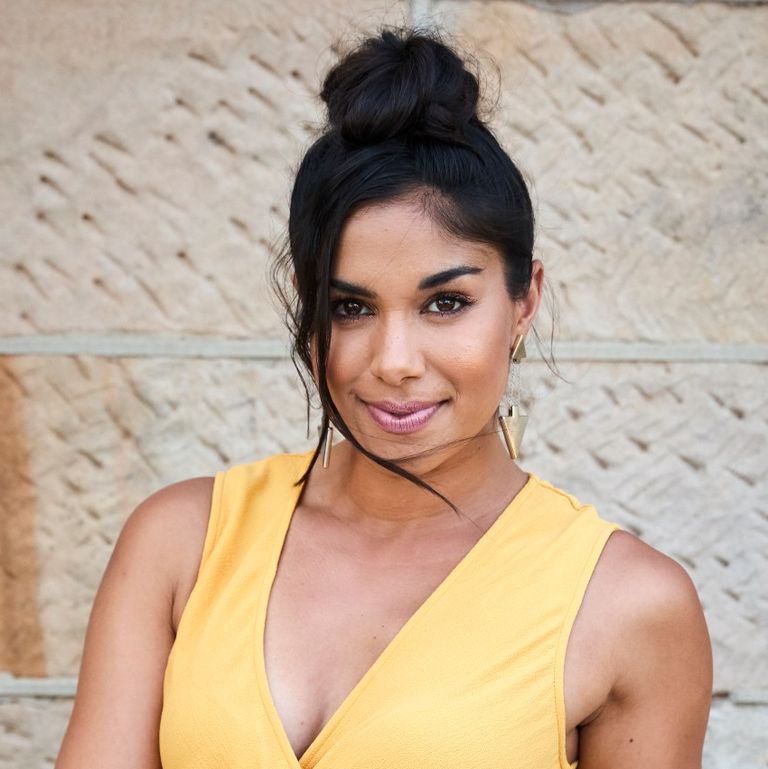 Despite this, Sarah said that she would miss all of her coworkers on the show, which she began in 2017.

“It’s been a once-in-a-lifetime opportunity. The cast and crew have been like family to me “she added “Since Jimmy is always on the show, I’ll still be attached to them. ‘Do you want to take something from the set?’ people asked. I’ve got my husband!”

Sarah is, of course, referring to her husband James Stewart, who plays Justin and appears in some of Sarah’s early scenes.

Dr. Alex, with whom Willow had a friendship last year, was one of the most significant characters in Willow’s tenure on the soap.

Roberts had previously requested that producers reconsider the pairing for her departure, despite a trailer hinting that not everyone gets a happy ending. 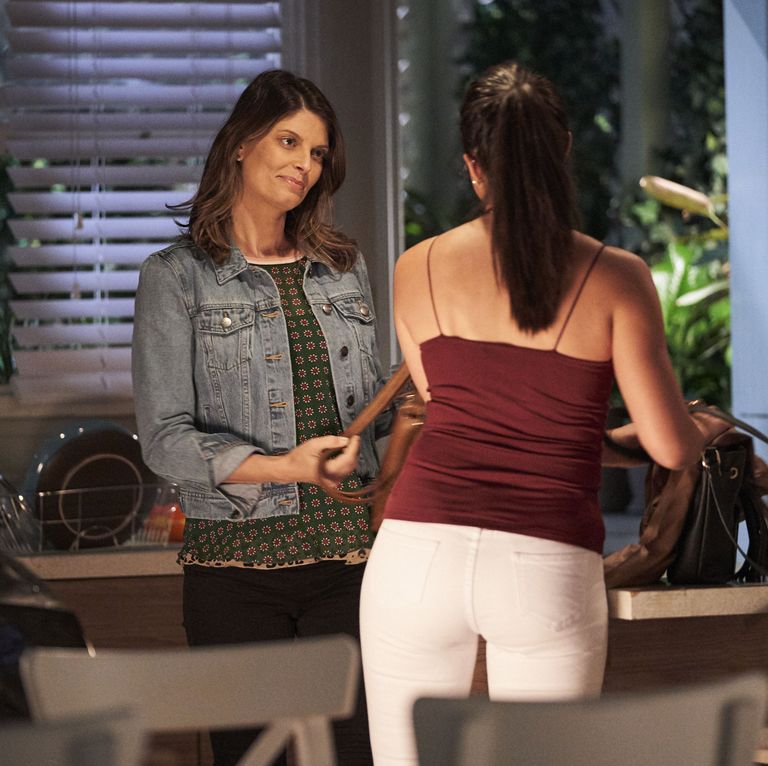 “A lot of new fans came out of the woodwork when Willow and Alex got together,” she said. “I asked the filmmakers for the story, and I was honoured to represent people not often seen on TV.”

Sarah added, “It’s a lovely way to end the show.” “Zoe and I have a great relationship, and we still keep in touch, which is cool.”

Share
Facebook
Twitter
Pinterest
Previous articleEXCLUSIVE: Luke Jacobz & Bec Hewitt’s reunion on Dancing With The Stars should’ve been filmed and made into a movie
Next articleHome and Away Spoilers – Willow Harris leaves Summer Bay for good cause

Home and Away spoilers: Chloe Anderson and Theo HOOK-UP!