In a sinister Lewis Hayes plot, Home and Away teases a massive danger for Summer Bay.

The Summer Bay inhabitants of Home and Away are all in danger thanks to sinister newcomer Lewis Hayes.

Following the events depicted in the trailer above, Lewis will engage in another tense conflict with Dr. Christian Green, which will end in violence. 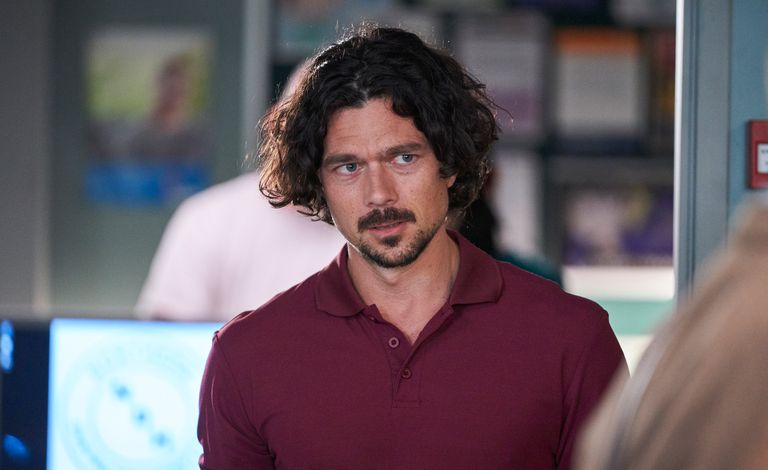 Mackenzie Booth, who recently lost her baby due to an ectopic pregnancy for which she desperately needed surgery, collapses elsewhere in the Bay.

It’s then teased that someone could be Lewis’ next target, before focusing in on him as he closes in on someone at the hospital, their life in his grasp. 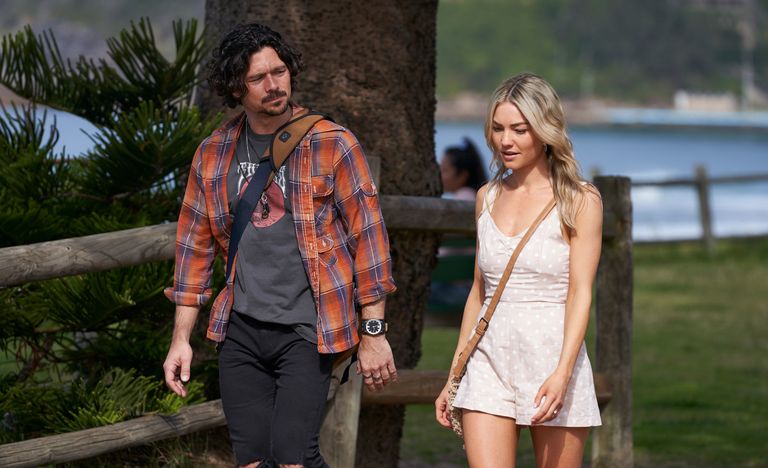 Fans of Australian soap opera Home and Away have already witnessed a tense bedside meeting, with Mia Anderson interrupting a conversation with Ari Parata as Lewis tried to murder him.

It’s also been suggested that Lewis is to blame for the deaths of Christian’s patients. Might he be the show’s most deranged villain yet?

‘Home and Away’ spoilers’: WHO is Cash Newman’s mystery woman?