Summer Bay’s life is being turned upside down by a newcomer.

Summer Bay’s life is being turned upside down by a newcomer.

Spoilers for Home and Away are available to UK viewers.

Susie McAllister, who played Susie in Home and Away, will be excited to see John Palmer win the Surf Club election next week on UK television.

Susie (Bridie Carter) is currently exploiting John for her own gain, encouraging him to run for the Surf Club presidency against Alf Stewart.

Susie devises a creative scheme to secure votes in future episodes on Channel 5.

Susie arranges for John (Shane Withington) to throw a dinner at Salt for Surf Club members in the hopes of swaying it in their favour. 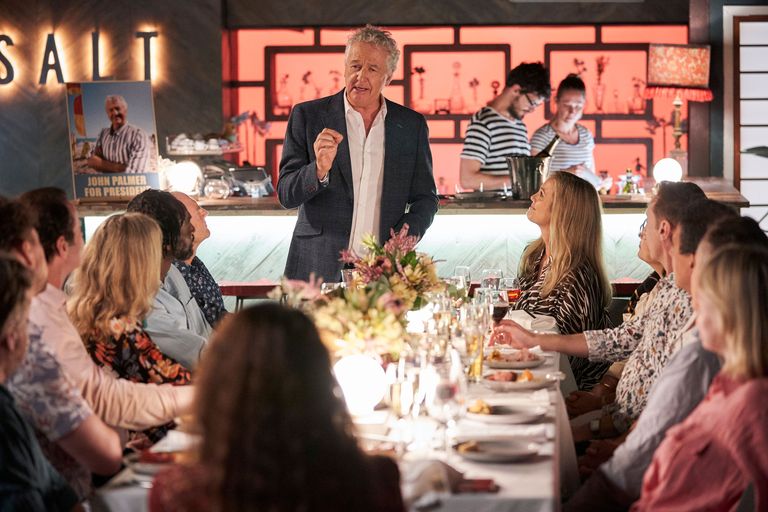 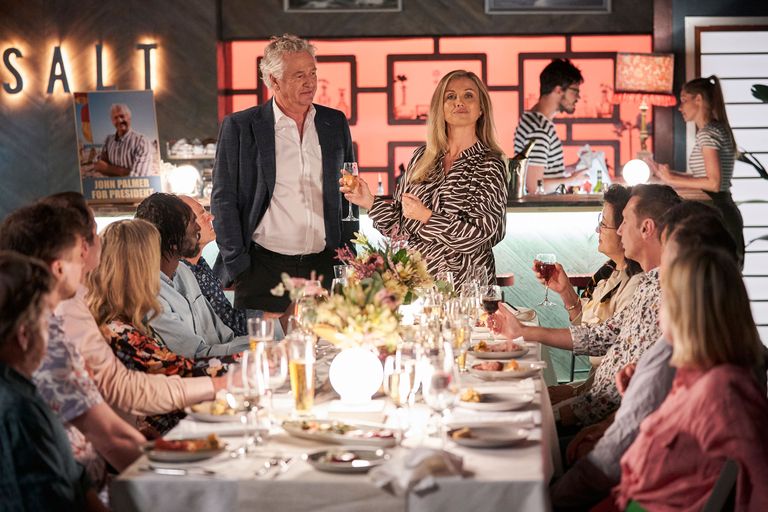 Roo (Georgie Parker), Alf’s daughter, invites him to accompany her to keep an eye on the competition, but he declines. Roo eventually goes to his position to report back.

Then, John tells the crowd, announcing his major plans for the future of the Surf Club.

Roo attempts to pull him down by challenging the possible expenses, but John manages it well and also says that Alf (Ray Meagher) is too preoccupied with his other duties to completely concentrate on the presidency. 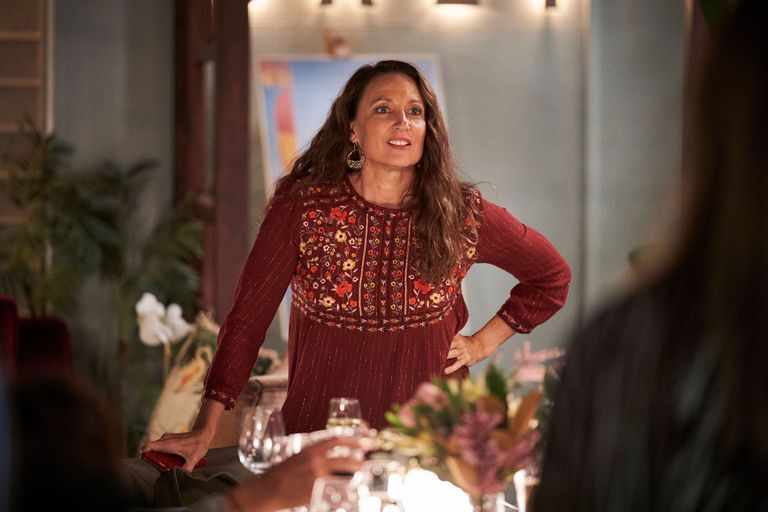 After Roo tells him what happened at the dinner the next day, Alf is irritated. John attempts to de-escalate the situation by shaking Alf’s hand, but Alf dismisses him coldly.

After the ballots are cast and tallied, John emerges as the overwhelming winner, thanks to Susie’s effective campaign tactics.

Despite his disappointment with one of his so-called mates’ election strategy, Alf decides to be the bigger guy and shakes John’s side. In return, in his victory address, John pays homage to Alf.

Susie is happy with the results as well, but she has her eyes fixed on a greater target. What surprises does she have in store for John and the other inhabitants of Summer Bay? 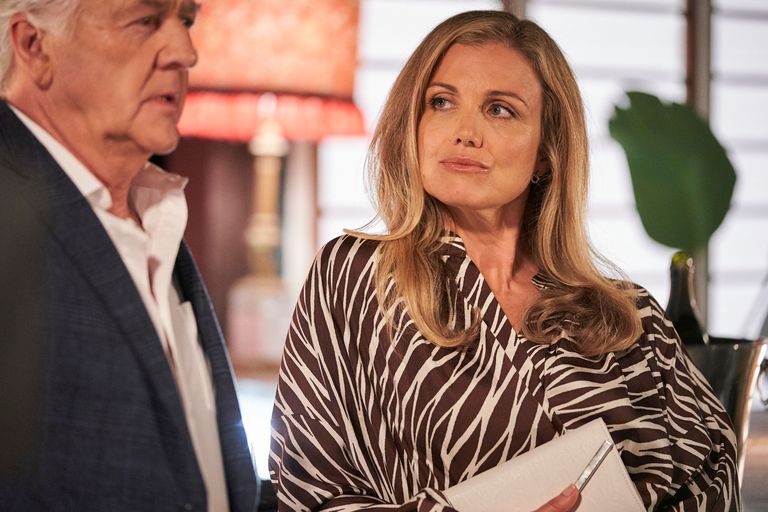