Home and Away Spoilers – Kieran kidnaps Martha, telling her “you owe me!” 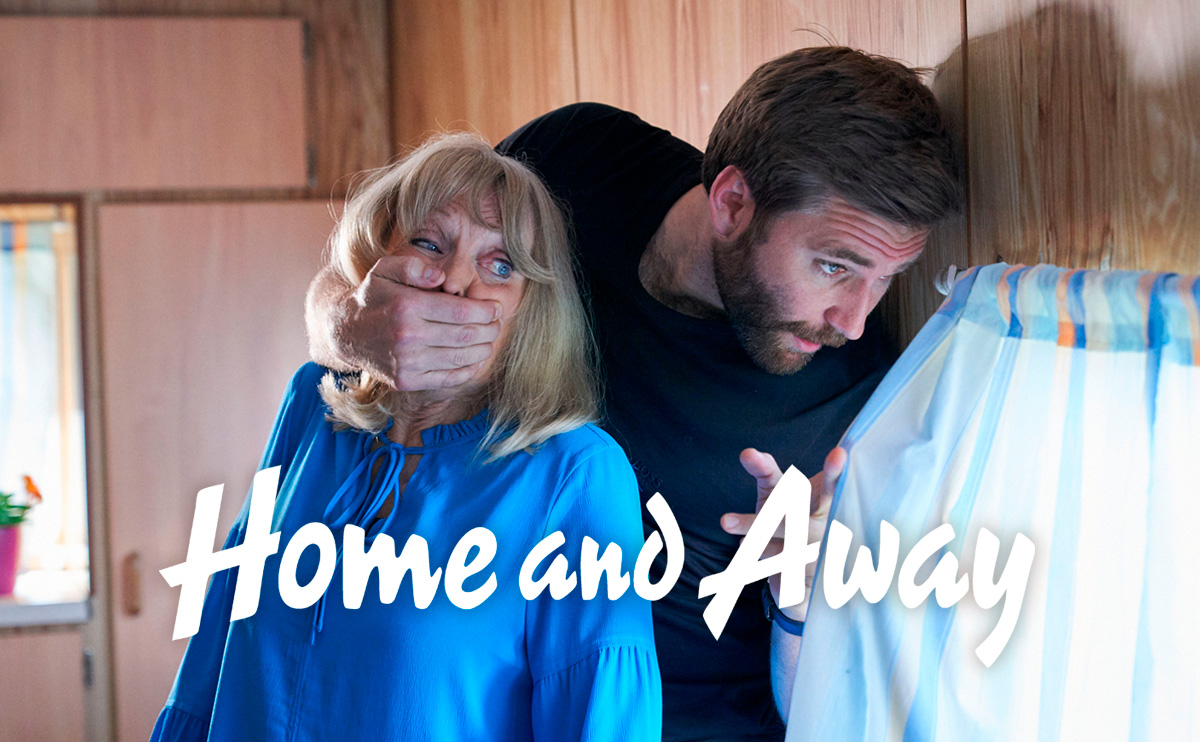 Kieran holds Martha hostage as he returns to Summer Bay for real next week on Home and Away in the UK. Will Alf and Martha believe he’s really returned until it’s too late? 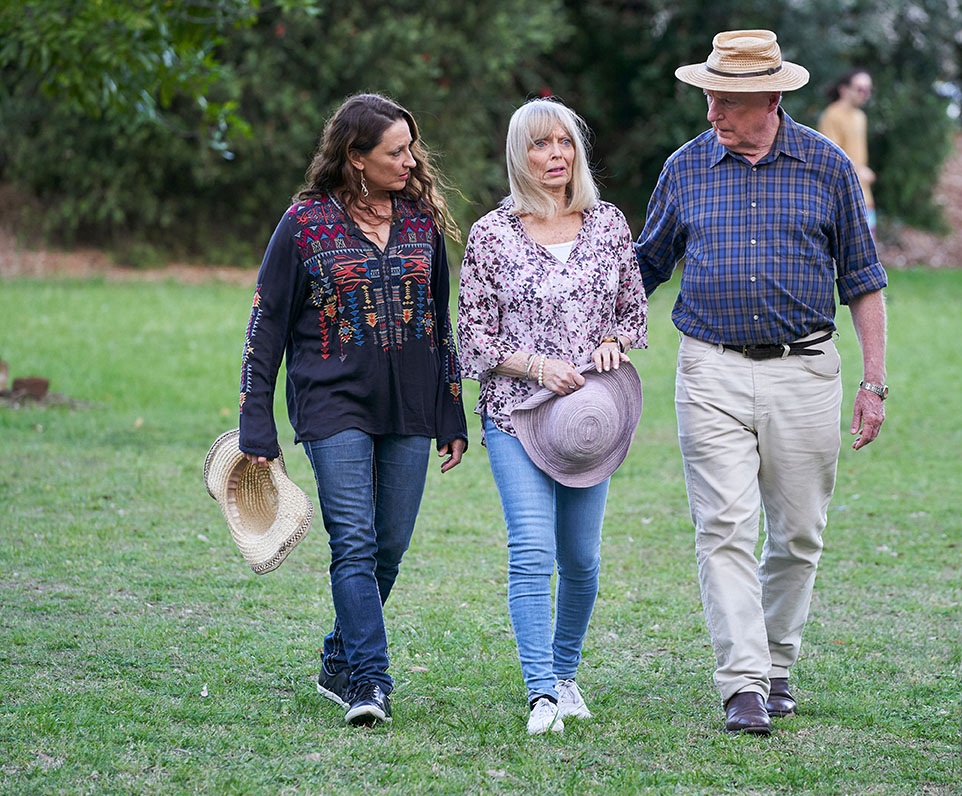 Alf is planning to return Martha to Summer Bay after realising he doesn’t want her to spend another night in the hospital’s psych unit, as we reported last week. Alf suggests that now that Martha has realised that her dreams of Kieran aren’t possible, she cleans out the van she packed for Kieran as a first step on her path to recovery. 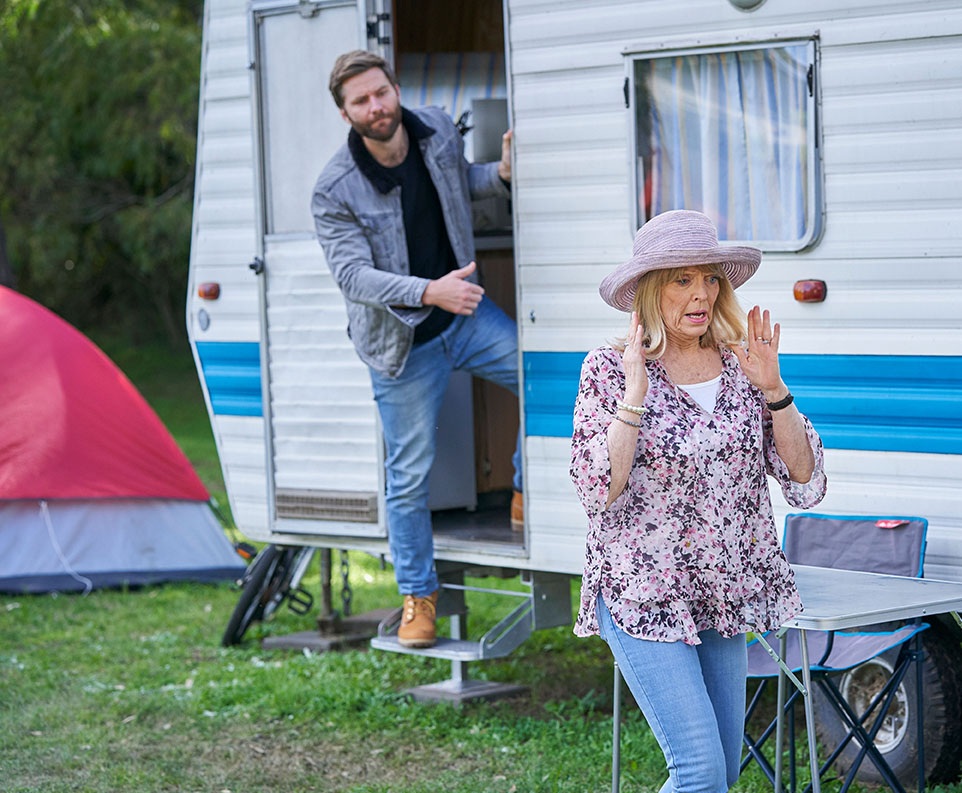 However, as she joins the van on her own, she runs into Kieran. He’s genuine this time, and he’s returned after his mother bombarded him with messages and phone calls. However, Martha can only assume she’s hallucinating again, and Kieran is perplexed when his mother asks if he’s real before fleeing. 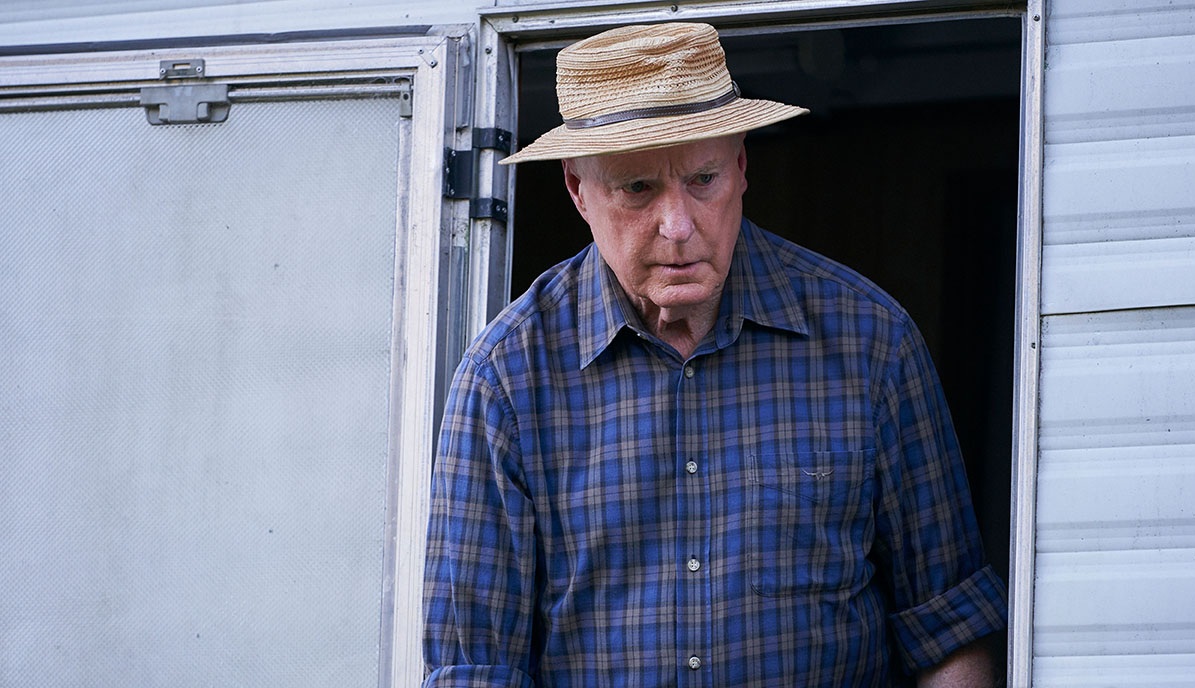 As she sprints back to the main building, she thinks to herself, “He’s not really here, he’s not really here, this isn’t happening.” She tells Alf and Martha that she just saw Kieran for the second time… except this time it looked more genuine than ever – nastier, more like his true self, not the perfect version of him she saw while she was hallucinating.

Thinking that her hallucinations have returned, the trio returns to the van with her to clear things up, and no one is shocked when it’s clean! 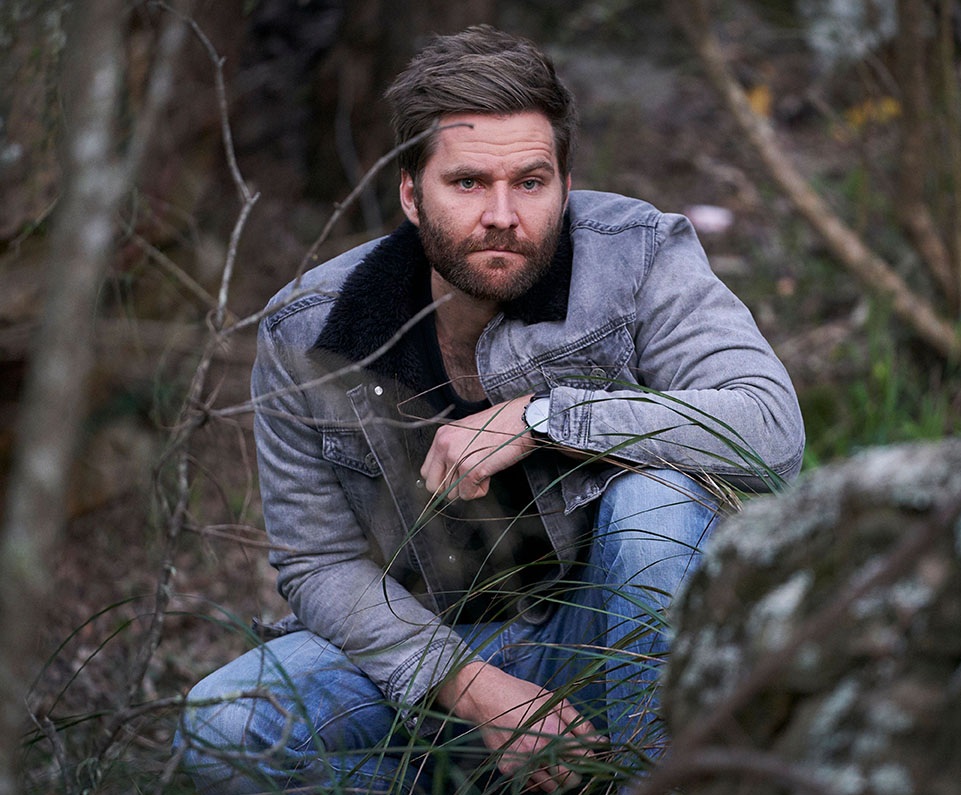 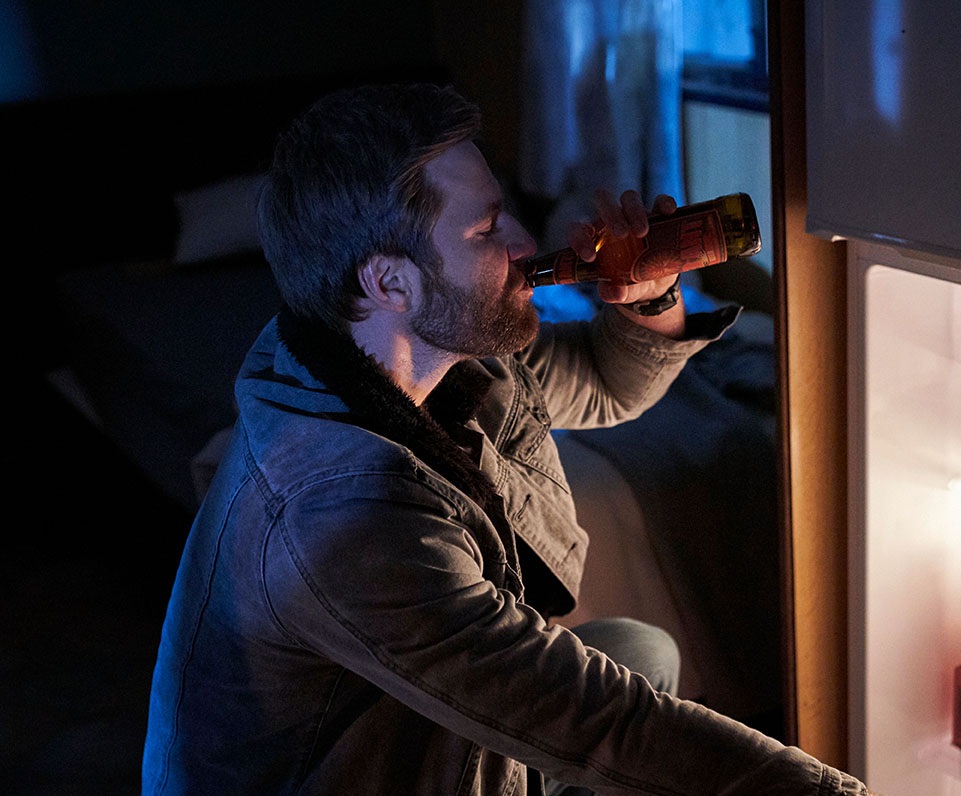 Kieran, on the other hand, has returned and is hidden in the shadows. He breaks into vans all over the caravan park that night, looking for some alcohol he can find.

The next morning, Alf and Roo discover Martha’s easel and paints strewn around outside Summer Bay House, but no sign of Martha. 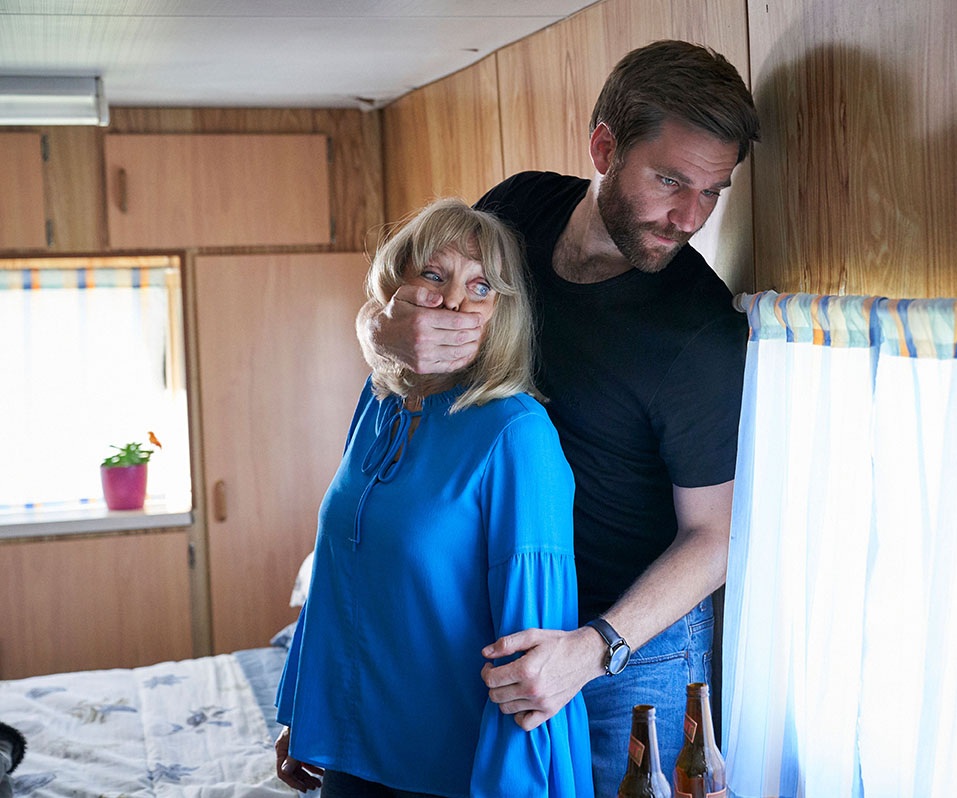 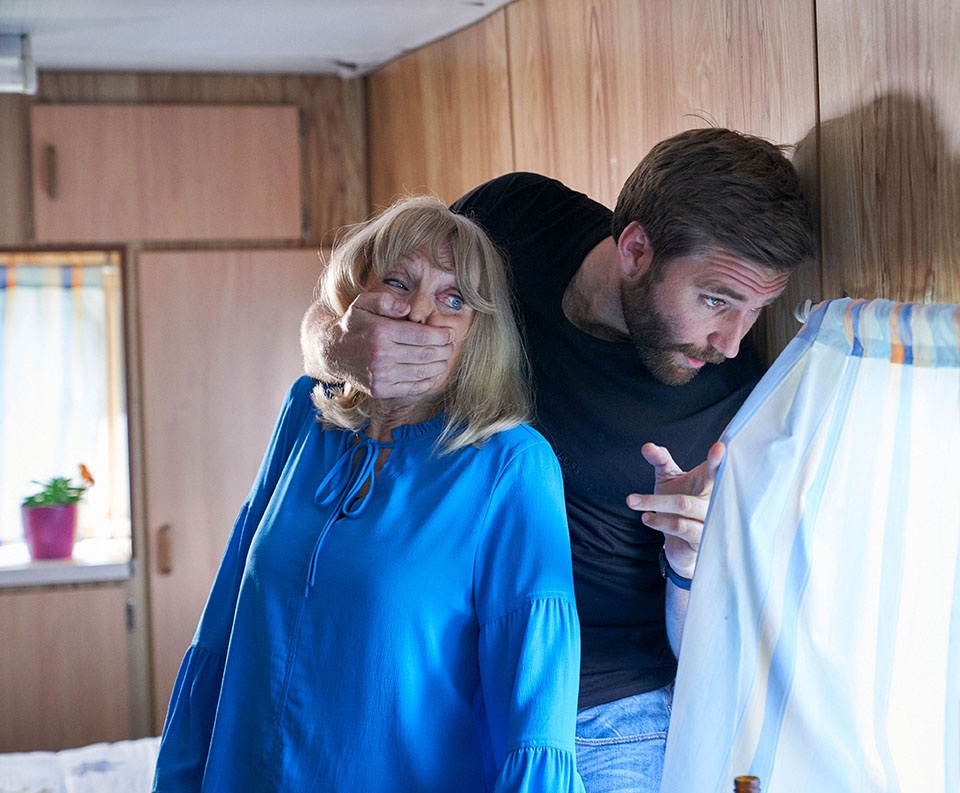 Although they are aware that something is wrong, they are unaware of the true danger Martha is in. They try to enter the caravan where she was storing Kieran’s things, but it is closed. They don’t think to look in the van itself, assuming she may have just dropped by Irene’s, and continue their search.

Within the caravan, though, a very real Kieran is keeping Martha hostage, his hand covering her mouth so she can’t scream. He packs her into his car and drives her away as soon as the coast is clear, threateningly telling her, “I’m here because you owe me.”

Thankfully, Roo doesn’t have to wait long to learn from the residents that some of the vans have been broken into over night, and she and Alf realise it’s not a coincidence. 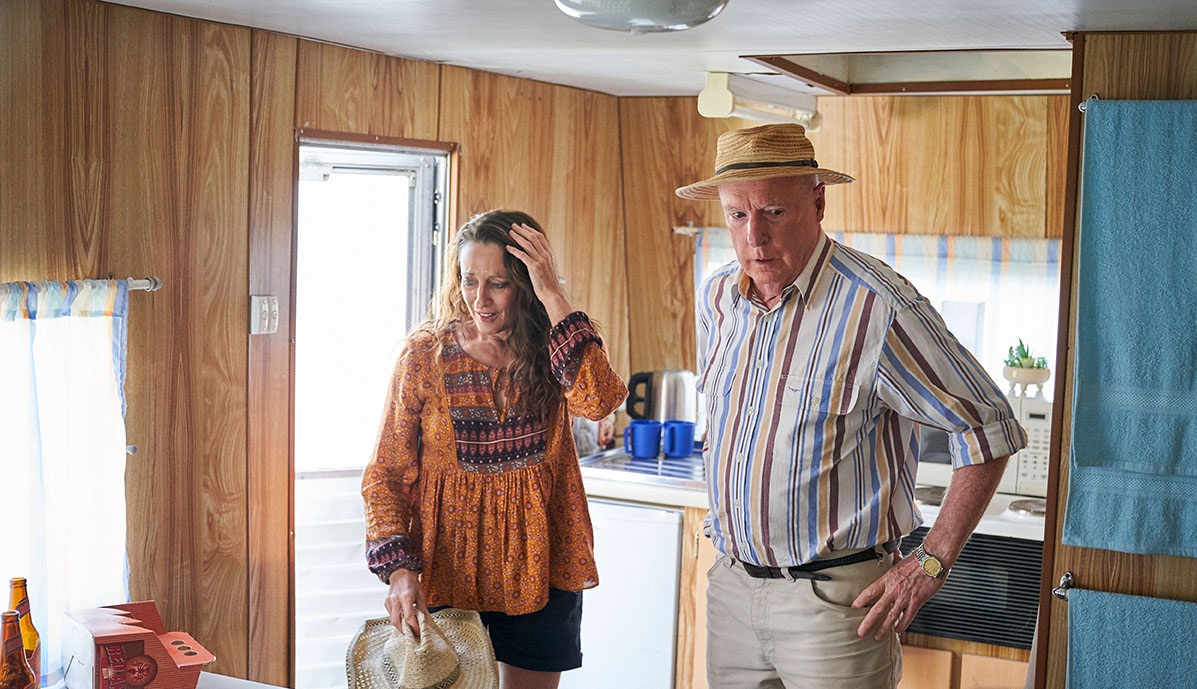 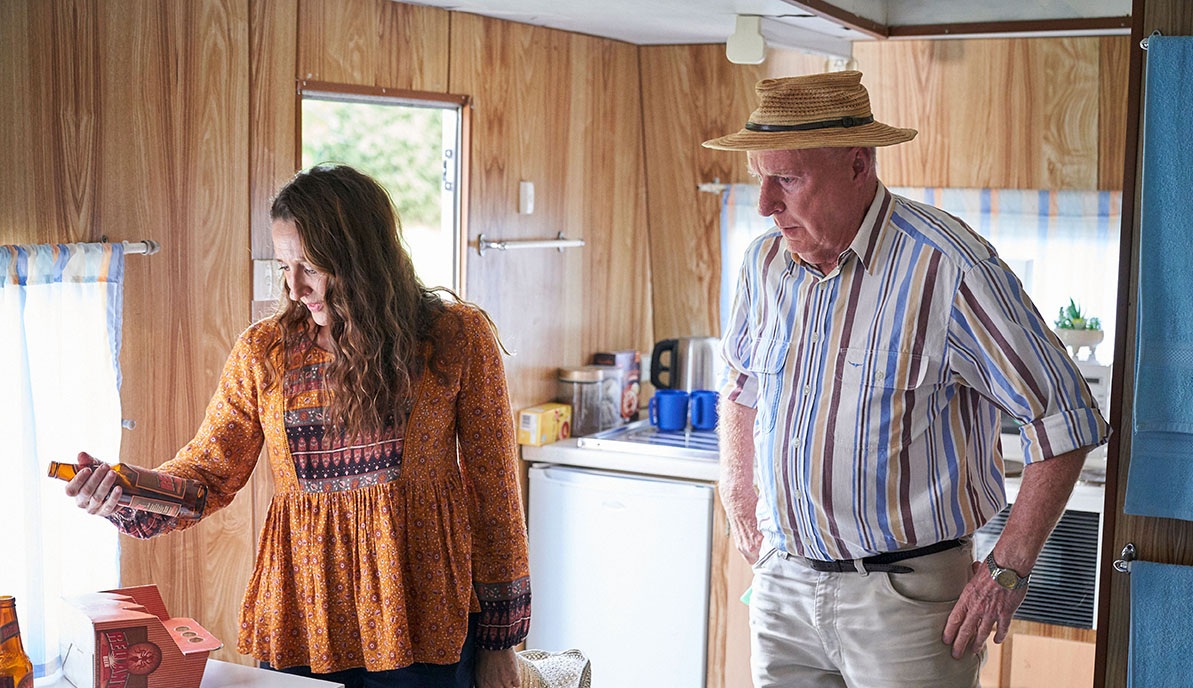 When they return to Martha’s van, they discover it to be littered with signs that Kieran has been there – the place is a shambles, and the telltale bottles of alcohol are strewn around. Kieran is really back, as Martha had predicted.

Martha tries to calm Kieran down in the car, but he is enraged. He’s been on the hunt for weeks thanks to Alf! When Martha wants to apprehend him for the pending warrant, he defends himself, saying, “No no no, that’s my ex, she’s got it in for me, none of it was my fault.”

Martha begs Kieran to pull over to the side so they can talk things over properly, and she even attempts to catch the steering wheel, but Kieran pushes her to the side and continues driving. His intention is to take her to the nearest ATM and demand that she withdraw money for him, promising that if she does, he will be gone from her life.

However, because of the withdrawal cap, she can only give him a few hundred dollars. They’re soon back on the lane, going to the nearest bank, because it’s not enough to satisfy him. However, this is a resurrected Martha, and she’s had enough of her son playing the victim; she advises him that he needs to take responsibility for his own decisions and avoid blaming others when things go wrong in his life.

Except, as Martha calmly tells her mother, Alf isn’t the reason for Kieran’s arrest. “It wasn’t Alf,” says the narrator. When you were at the ATM, I called the cops.”

Kieran isn’t worth defending, Martha has finally realised! As he’s pulled away and handcuffed, she’s upset, but she knows she’s done the right thing. Is this the end of her suffering?

Getting ready for the wedding by shredding! Pia Miller wears a...