Fans of Home and Away are ecstatic as George Mason teases a return to Summer Bay.

The cast of Home And Away is playing with our emotions in a big way.

They know that nothing makes fans happier than seeing an old favourite return to the stage, so Patrick O’Connor’s new Instagram post has them, and us, in a tizzy.

The former Home And Away heartthrob, George Mason, who played Ash on the show, has shared a very telling snap with the Summer Bay star. 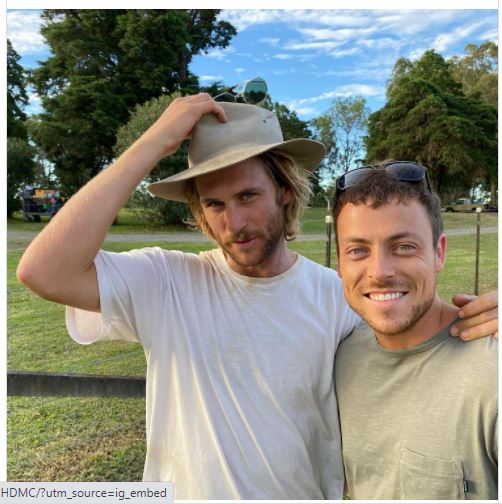 Naturally, the post sent fans into a whirlwind, with many wondering if George would make a comeback.

One person said, “Please tell me he’s back to the bay.”

“Is he going home and away or are you toying with my emotions?” another inquired.

This isn’t the first time the Summer Bay cast has sparked speculation about George’s return to the show. 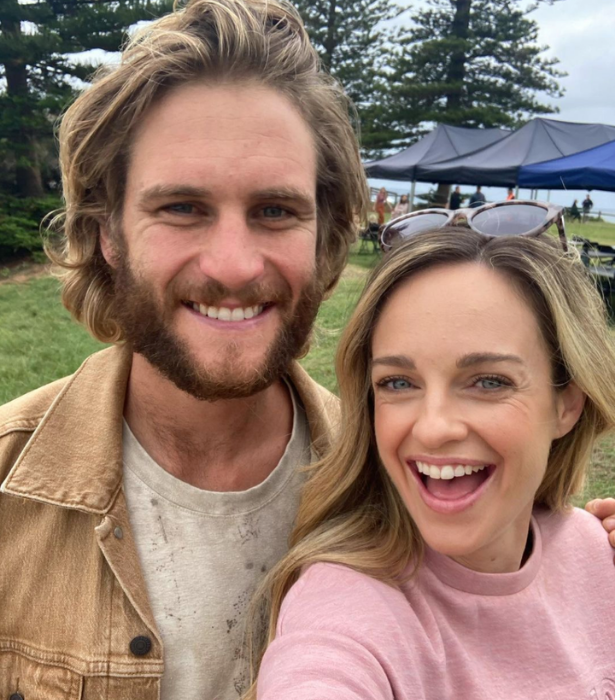 Penny McNamee, who portrays Tori on the soap, shared a picture of herself with George in February.

She captioned the photo, “Look who just surprised us on set!” ” (P.S Never trust a man who has better hair than you). #ash #george”

Tori thought Ash was the love of her life, the guy with whom she wanted to settle down and start a family.

But Ash abducted Mick and tried to kill him because he was afraid he would try to see baby Luc after he was released from jail.

Tori ended her relationship with the hunky blonde after struggling to understand what Ash had done, who he really was, and whether she should move on. 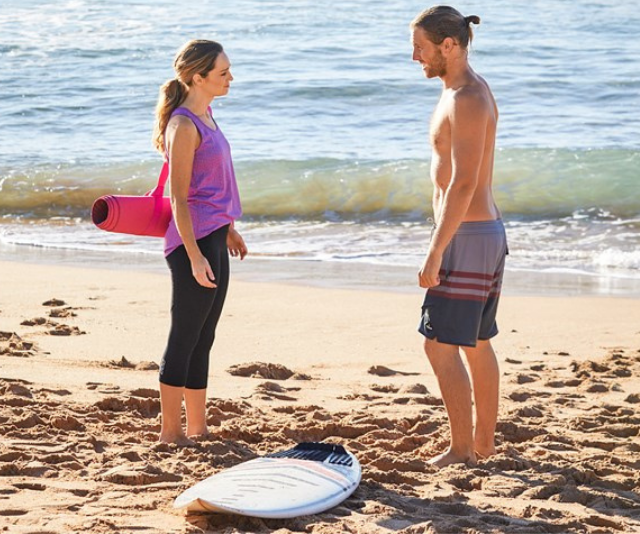 Born in New Zealand George left Home and Away in 2018 and characterised his departure as “bittersweet” at the time.

George told TV WEEK, “It was difficult to leave, but I was able to move on.”

“It was time to spread my wings and see what else was out there,” she says.

Share
Facebook
Twitter
Pinterest
Previous articleComing up next on Home and Away… Watch as Lewis’s obsession with getting revenge on christian goes too far
Next articleEXCLUSIVE: Ada Nicodemou shares the secrets behind her best body yet

Martha from Home and Away makes disturbing allegations against Alf and...