Who is returning to Neighbours for the emotional ending?

While we wait for Kylie and Jason to return, here’s all we know about who’ll be returning to Ramsay Street before the big finale.

We’re still reeling from the news that Neighbours has been cancelled after 37 years on the air, but the programme isn’t going out without a bang. A number of familiar faces have chosen to return to the soap, causing much curiosity over how many more may return.

As Neighbours approaches its last episode, we take a look at the characters who will be returning home for the last time. If and when the show announces any more cast reunions, we’ll update this list.

So join us as we lighten the mood with this helpful guide that lists everyone who has been confirmed to return soon.

Who will return to Neighbours for the series finale?
Scott and Charlene Robinson, No. 1 (Jason Donovan & Kylie Minogue) 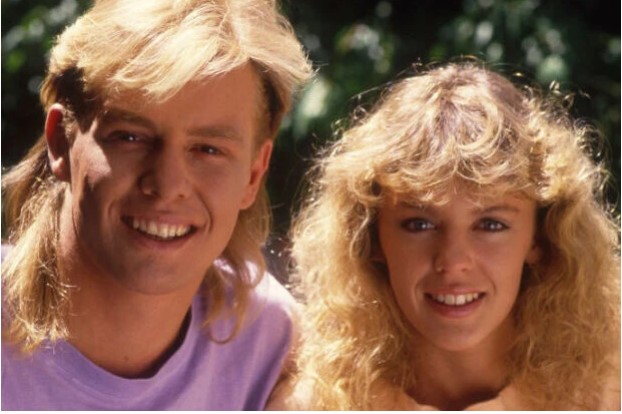 Scott and Charlene, who married in a memorable wedding in 1987, will return for the final curtain. The couple left the show separately within a year of one other, but stayed together off-screen and settled down in Brisbane.

Kylie Minogue and Jason Donovan, who starred in the film, went on to have highly successful musical careers and are still friends. After much speculation, series producer Jason Herbison confirmed that Minogue and Donovan will definitely return to commemorate the soap’s dramatic finale, which will air in August.

According to Herbison: “We’re overjoyed that Jason and Kylie have returned home to play a pivotal role in the series finale. For them, for us, and I’m sure for our viewers, it’s been an emotional event.” After all these years, how are Scott and Charlene doing in life and love? We’ll definitely find out! 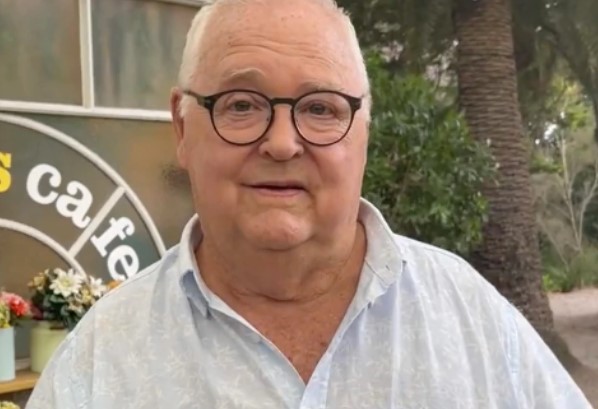 Harold was a long-running character on Neighbours, best known for his popular marriage to Madge (Anne Charleston). Harold had a stroke during his time on the show, which changed his personality, and he was lost at sea, only to return with amnesia years later! Harold appeared in a few cameos after Smith left the show in 2009, and he was last seen in 2015.

In February, co-star Alan Fletcher (Dr Karl Kennedy) confirmed on ITV’s This Morning that actor Ian Smith would be reprising his role as a beloved former Ramsay Street resident. The official Neighbours Twitter account later posted a clip of Smith standing outside Harold’s café, delighting fans of the soap. We’re excited to hear Harold’s thoughts after all this time!

3. Peter O’Brien’s Shane Ramsay
Shane was last seen in 1987, when he left to travel across the country. This followed a dramatic couple of years on Neighbours, in which Shane was charged with manslaughter and suffered a serious injury, putting his Olympic dreams on hold.

Shane previously worked with Clive Gibbons (Geoff Paine) on the soap, so perhaps we’ll see a reunion between the two pals. 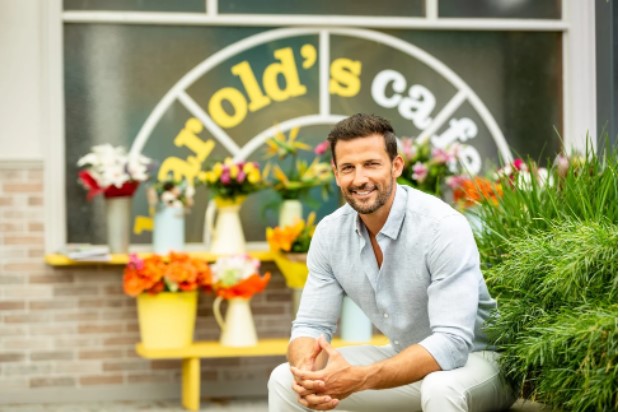 Actor Tim Robards left his role as Pierce Greyson in 2020, but due to personal obligations, he had to finish filming earlier than planned. Pierce was married to Chloe Brennan (April-Rose Pengilly) and having a passionate affair with Dipi Rebecchi (Sharon Johal) at the time, so Neighbours recast the role for a short time to wrap up the storyline.

Before the character left for Sydney, Don Hany took over as Pierce, and Hany later reprised the role so Pierce could see his son Hendrix (Benny Turland). However, Neighbours will now welcome back original star Robards for a cameo appearance in Sydney, set after Hendrix’s tragic diagnosis of pulmonary fibrosis.

Lisa Rowsthorn, No. 5 (Jane Allsop)
Hendrix’s mother Lisa made her appearance in 2020, urging Pierce to create another kid with her by presenting a sample – a difficult situation to ponder while he was still married to Chloe! Lisa was also on the verge of having a child for David Tanaka (Takaya Honda) and his husband Aaron Brennan (Matt Wilson).

When Lisa found out she was already pregnant with her ex-child, boyfriend’s she left. Lisa will return to the screen in a guest role to encourage Hendrix as his difficult new plot unfolds. 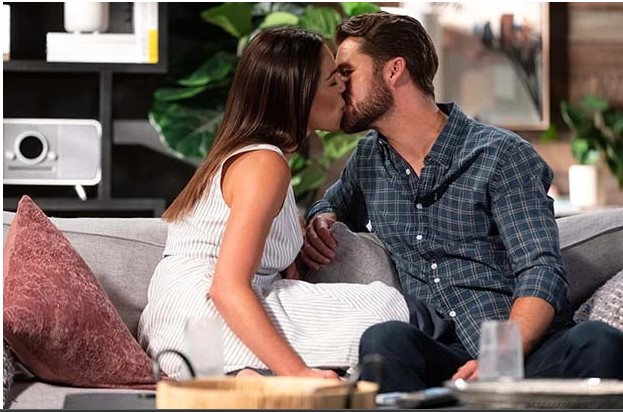 Olympia, the most recent cast return to be revealed, will reprise her role in the Neighbours finale. Paige originally appeared as the long-lost daughter of Brad Willis (Kip Gamblin) and Lauren Turner in 2014. (Kate Kendall). She had an on-again, off-again romance with Mark Brennan (Scott McGregor).

Paige left Ramsay Street with her son Gabriel, but she returned briefly in 2020, where she reconciled with Mark and they married. Paige was discovered to be pregnant off-screen when she returned to Adelaide, and she and Mark had a baby boy named Freddie.

Olympia had this to say about her comeback to the show: “I’ve always felt at home in Neighbours. It was my first acting gig, and I learned a lot from it. There’s a reason why Neighbours is known as the best training ground on television.”

Lauren Turner (#7) (Kate Kendall)
Paige’s mum Lauren will also be back in time for the last episode of Neighbours. Lauren had recently married Brad and the two moved away together in 2017 when she left Erinsborough, as fans will recall. Lauren has returned several times after then, most recently when Paige became ill while giving birth to son Gabe and later returned for her grandson’s naming day.

Now that she’s confirmed to be there for the big farewell, is she returning alone? Is she just accompanying Paige, or will both women be accompanied by their husbands? We’ll have to wait and see what happens!

MacPherson has expressed his eagerness to reprise his role as Joel, which he last played in 2002. He said this on Twitter: “It was a privilege to play Joel Samuels for the final time! To express my gratitude to the actors, staff, and devoted fans of #Neighbours. When I first started there at the age of 17, I had no idea it would be the start of a lifetime of adventures. It was nice to see Joel and Toadfish again.”

Joe Mangel (nine) (Mark Little)
Joe was last seen in 2005, when he travelled to Western Australia with his son Toby. His Neighbours legacy dates back to 1988, and he still has Ramsay Street links through niece Jane Harris (Annie Jones) and ex-wife Melanie Pearson (Lucinda Cowden). Will Joe’s comeback be followed by those of his extended family?

Des Clarke (#10) (Paul Keane)
Des was one of the twelve original characters created by Reg Watson, and his first run lasted from 1985 to 1990. It’s fitting that actor Keane will be back for the soap’s big send-off, since he has returned multiple times in honour of the show’s milestone 30 and 35 anniversaries.

Des was last seen in 2021, when he got up with Jane Harris to talk about the dissolution of their short-lived marriage, which had started with a spontaneous wedding the year before.

Mal Kennedy (#11) (Benjamin McNair)
Mal, Karl and Susan’s eldest child, has made several appearances over the years. His last appearance onscreen was in 2014, when he announced that he was expecting a child. After his wife gave birth to their daughter, he returned to London. For the first time in almost a decade, Mal will be seen with his parents, and we’ll hopefully get to see what type of guy he has become!