Home and Away promo teases murder mystery as body found! 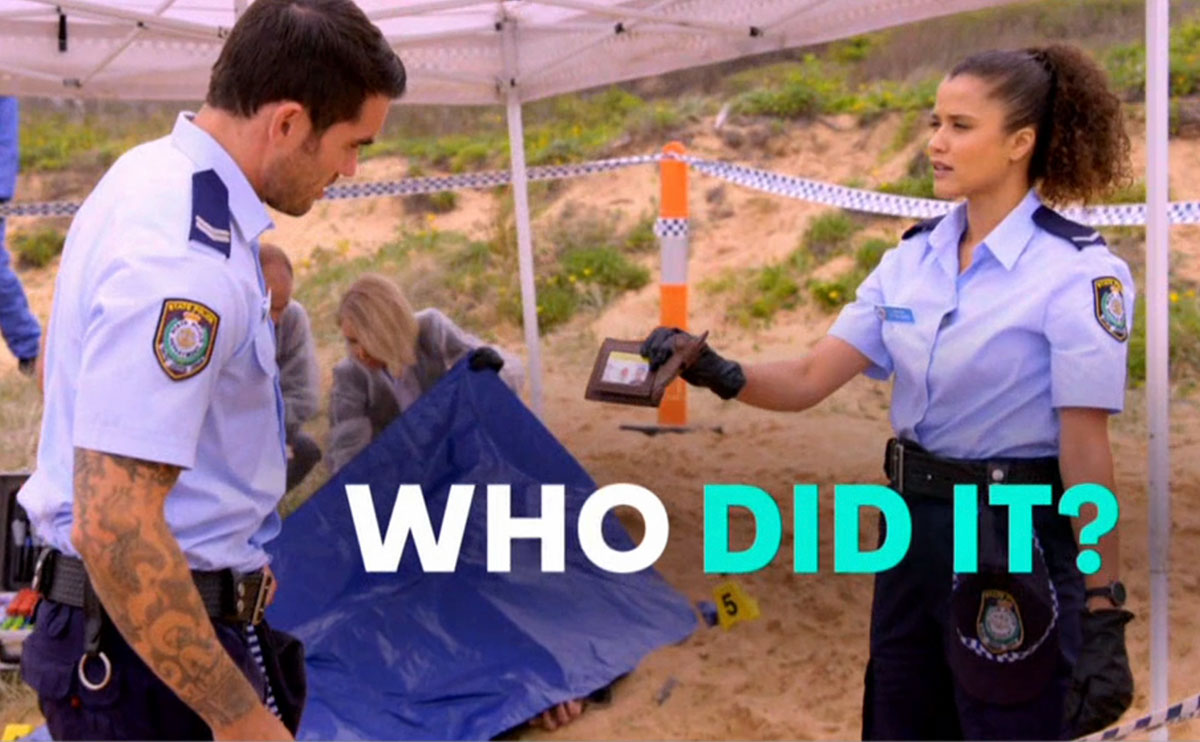 A body washes up on the shores of Summer Bay in a new Home and Away teaser running in Australia, hinting at the start of a murder case.

Justin and Leah stumble discover a body while walking down the beach in the trailer, which you can see in full further down this post. 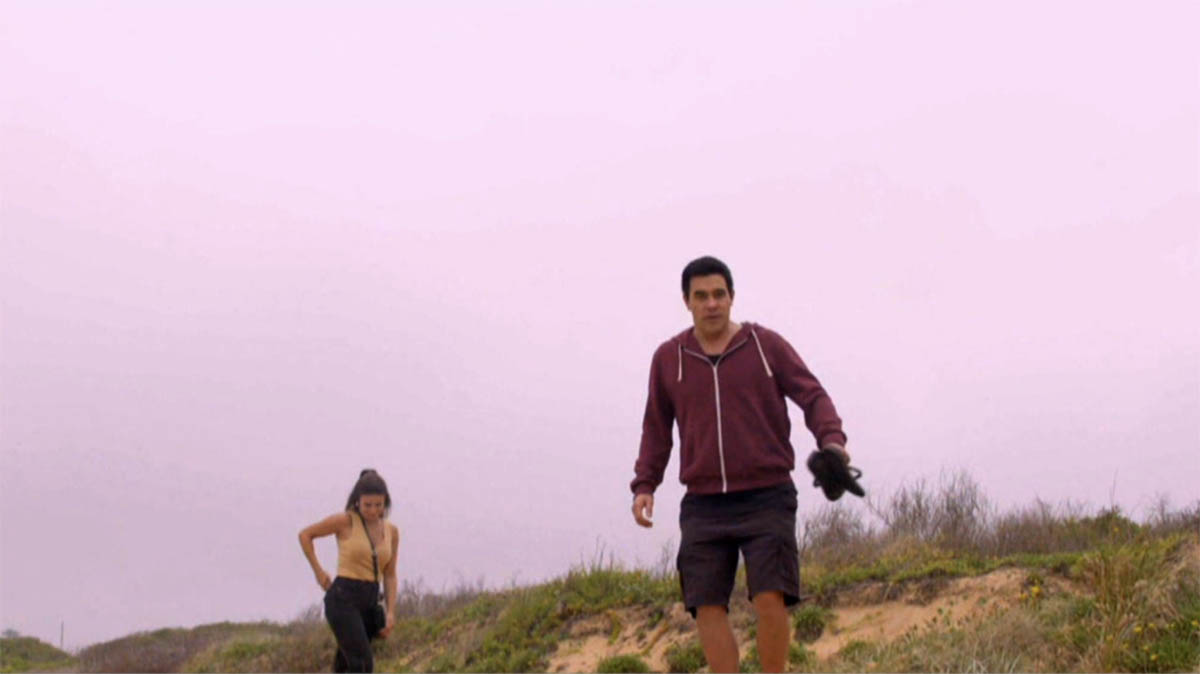 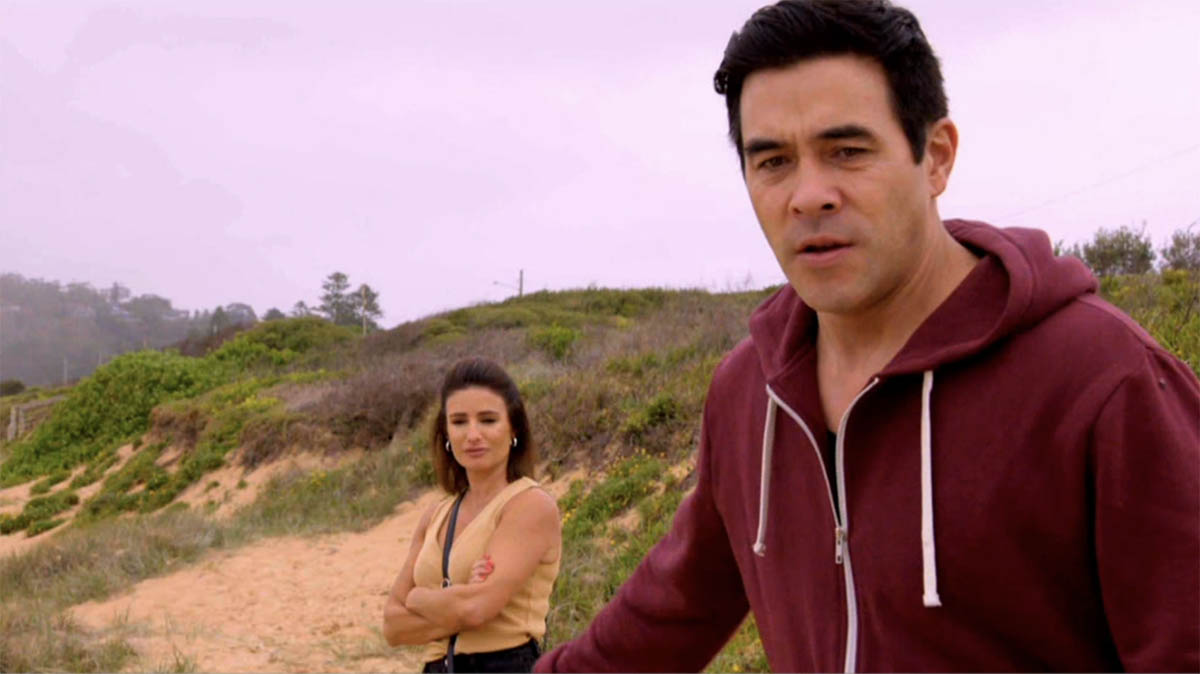 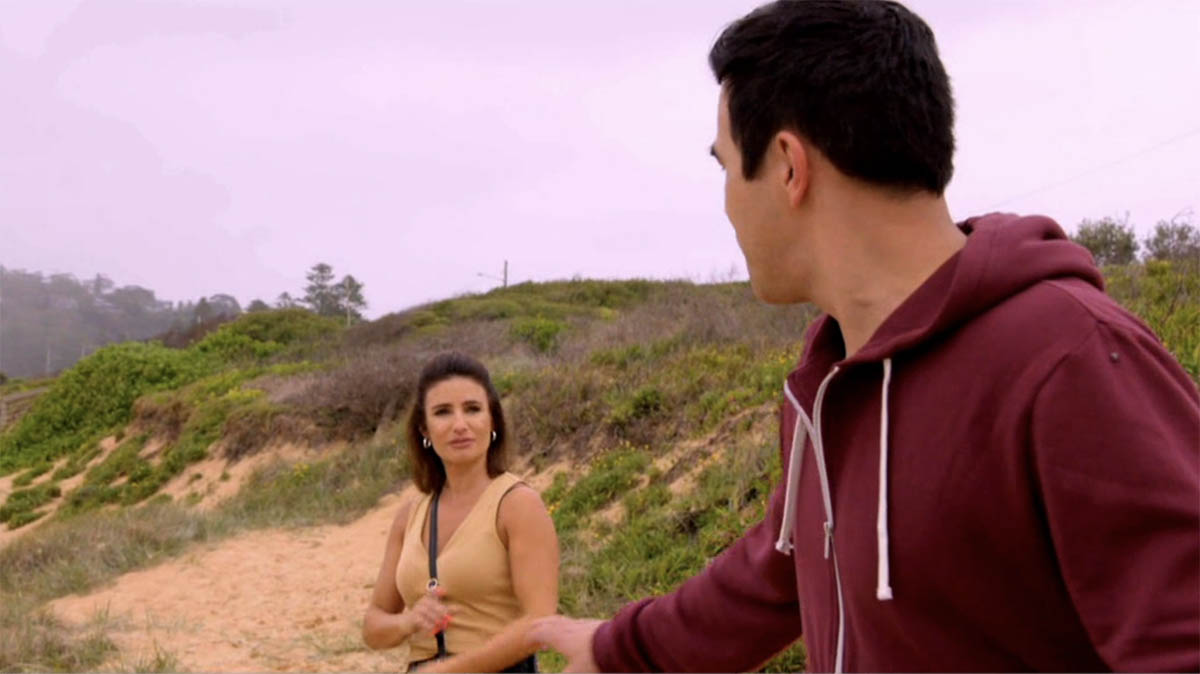 Leah appears perplexed at first, but after taking a few more steps forward, she notices what Justin has seen and screams in surprise. 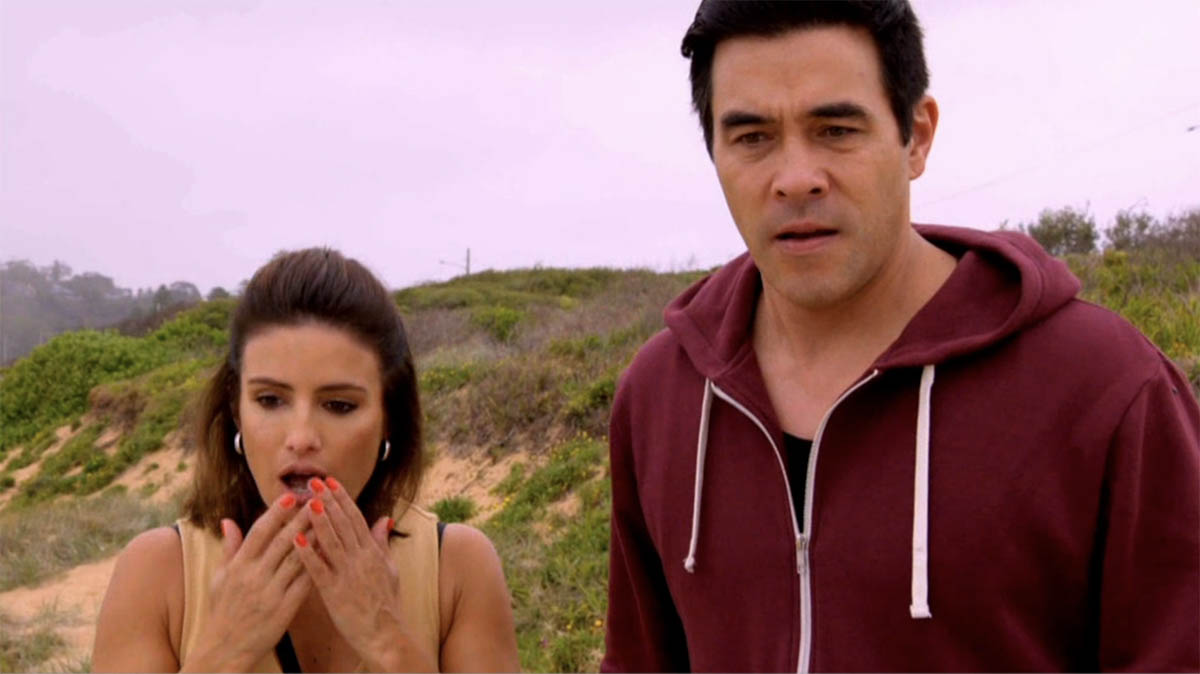 In the next scene, we see newcomer Rose (Kirsty Marillier) on the shore, peering beneath a blue tarpaulin covering the body.

We’re sure Rose will appreciate finally having an exciting case to get her teeth into, given her dissatisfaction with the stillness of Summer Bay. 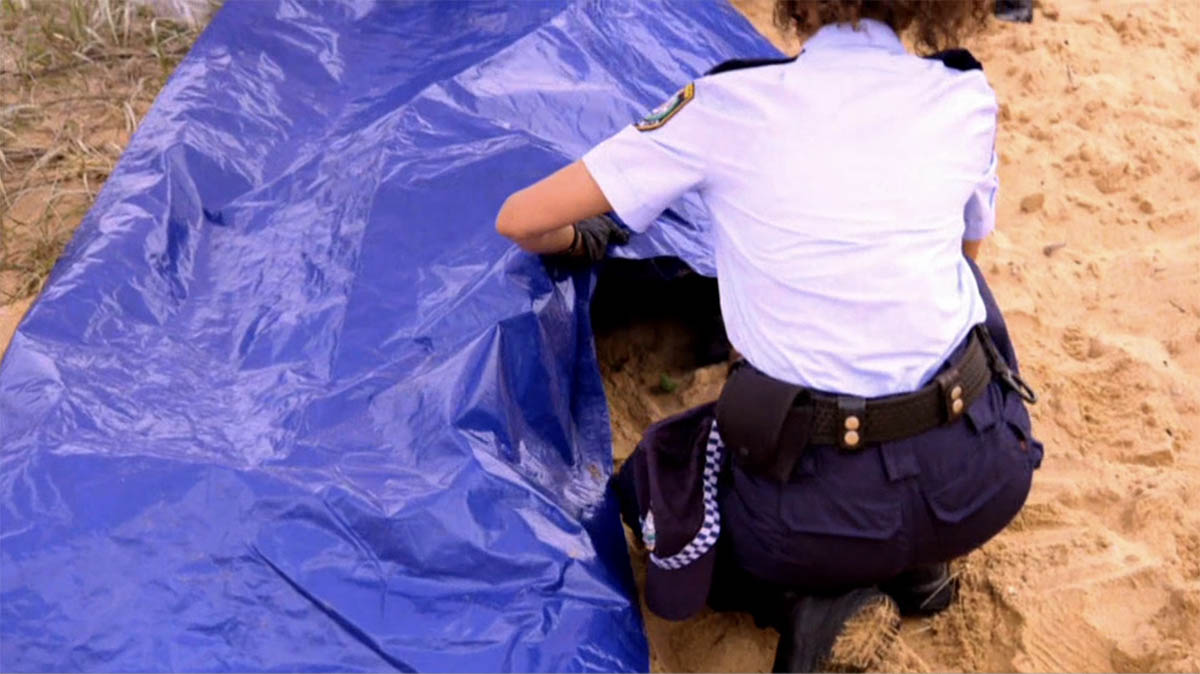 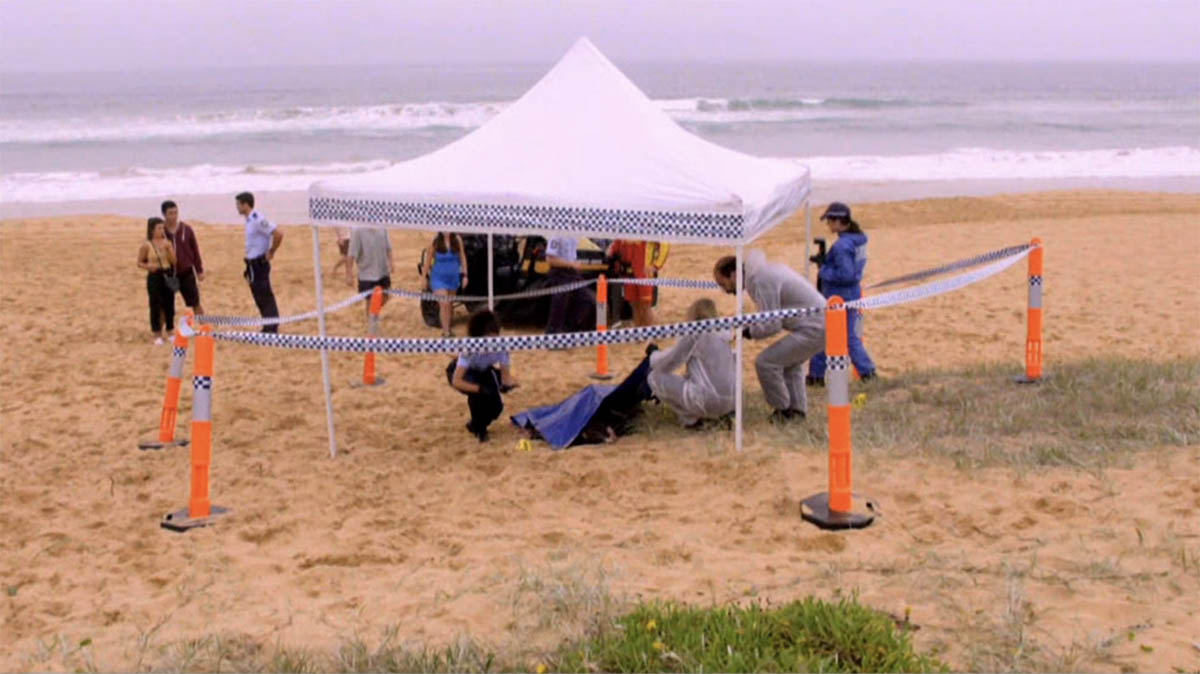 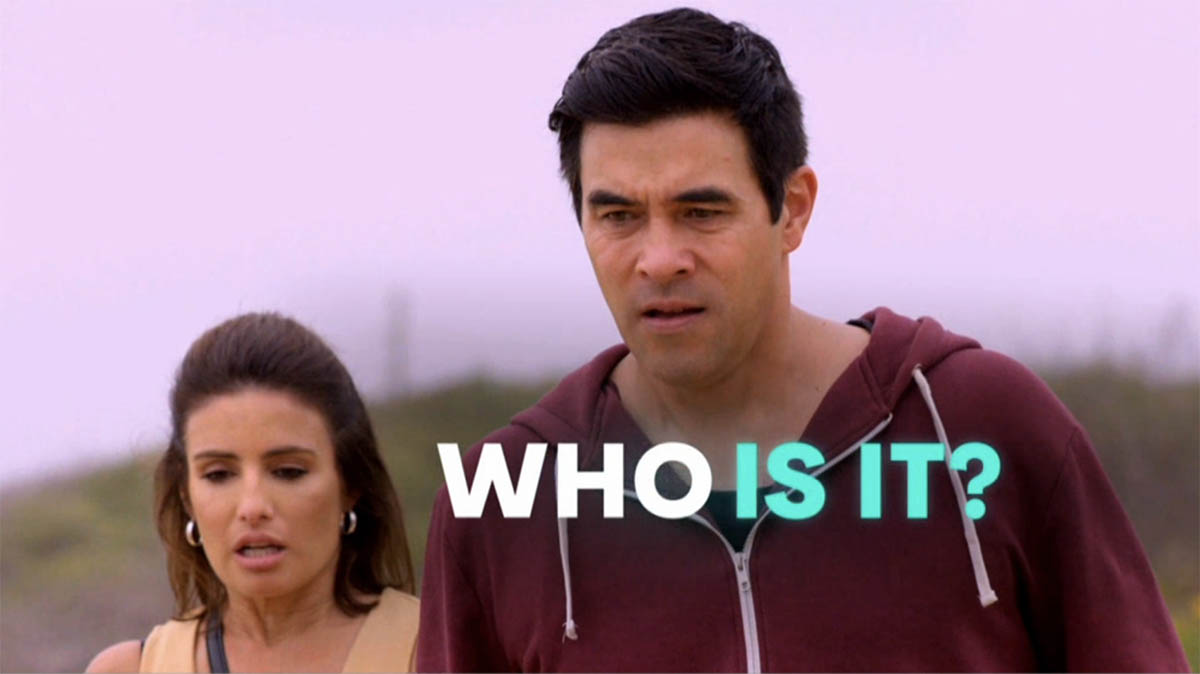 It won’t be long before forensic experts and photographers examine the body on the beach as part of a complete crime scene investigation.

Unsurprisingly, the ever-present John Palmer (Shane Withington) can be seen standing next to his Can-Am, watching and probably trying to figure out what the cops know. 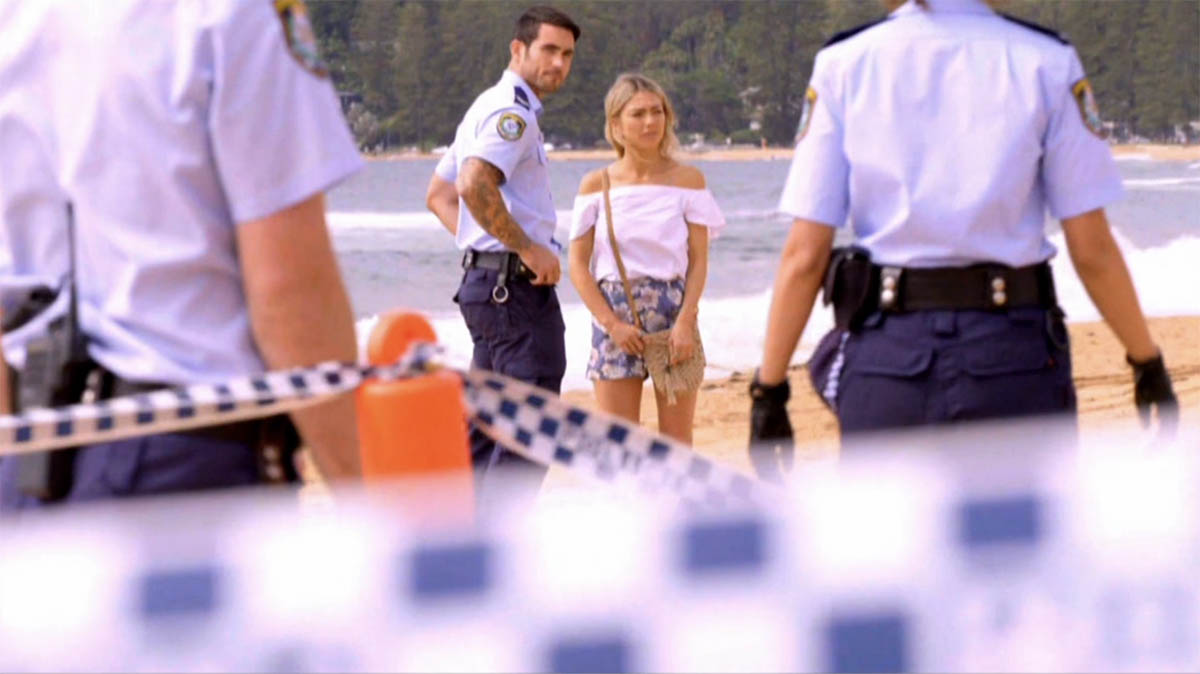 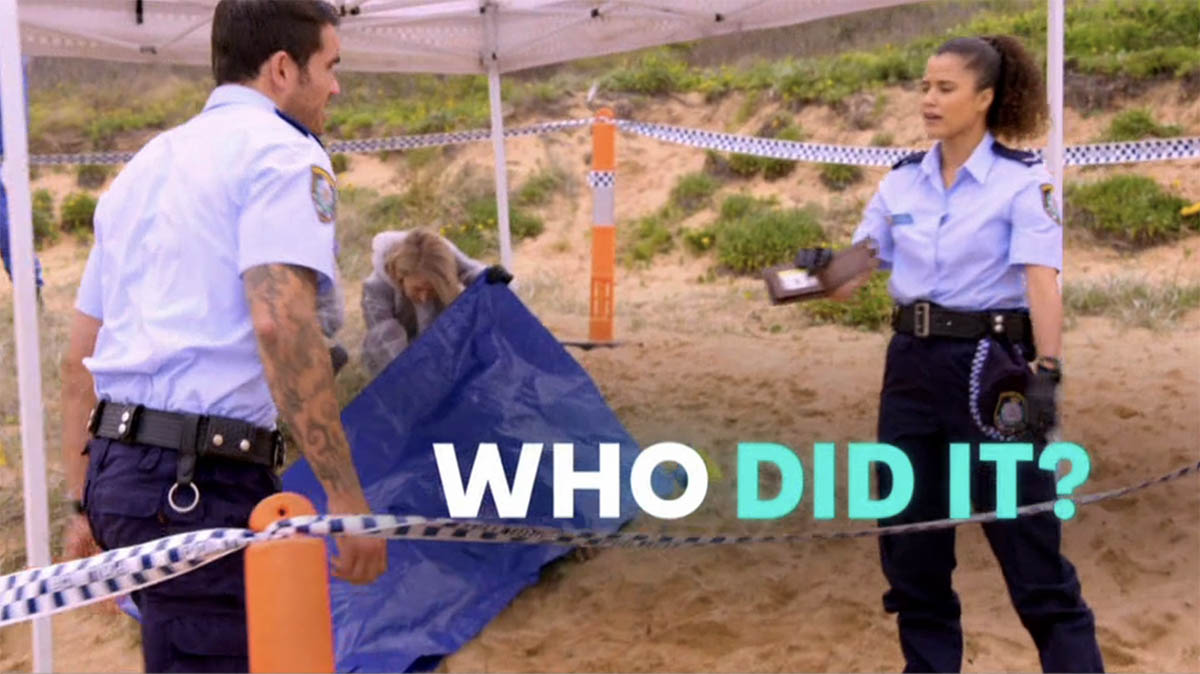 “Who is it?” the promo inquires.

Jasmine (Sam Frost) also shows in and strikes up a conversation with Cash (Nicholas Cartwright) – it’s a family affair, as her boyfriend and step-sister are both working on the case. 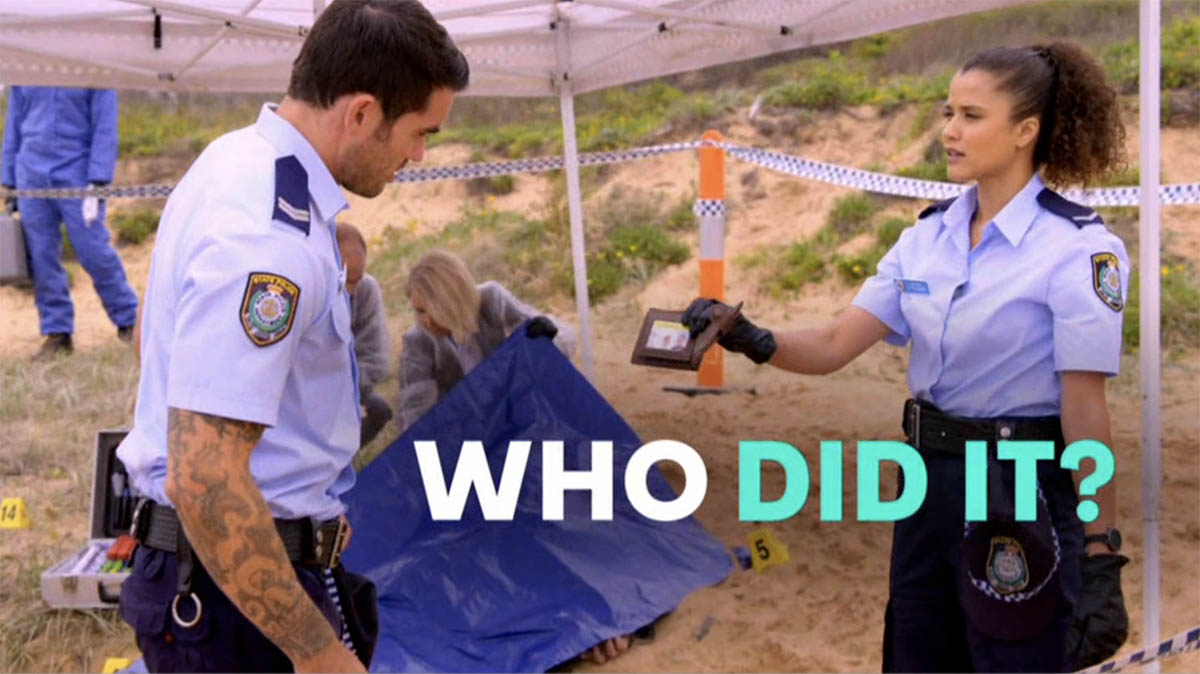 “Who did it?” the promo asks. Before showing it to Cash, Rose examines the deceased’s identification. 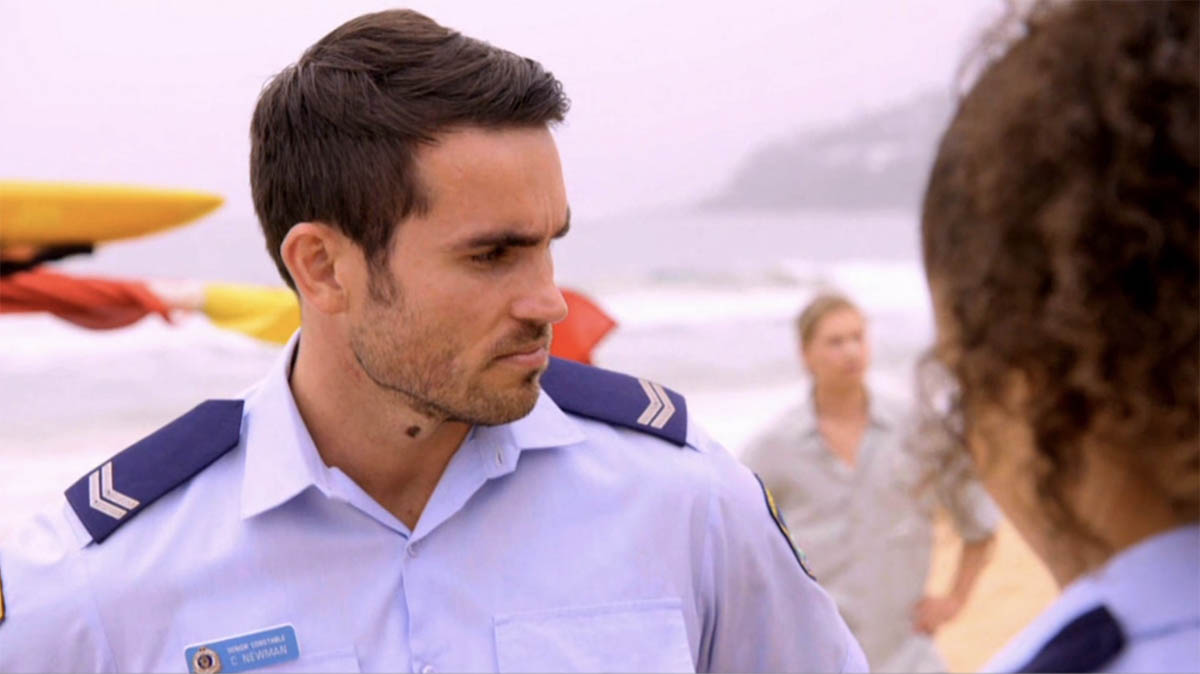 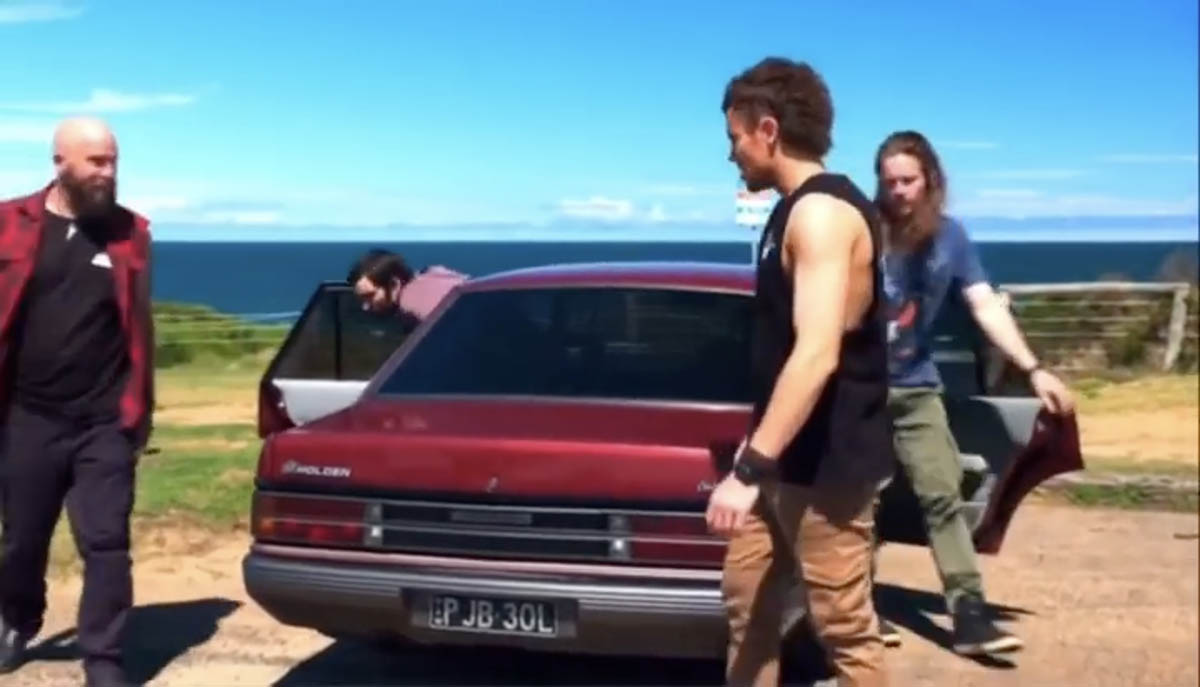 “There’s a murderer out there,” Felicity (Jacqui Purvis) says at the end of the trailer.

We already know who the top suspect is — Dean Thompson (Patrick O’Connor), whoever the body belongs to. 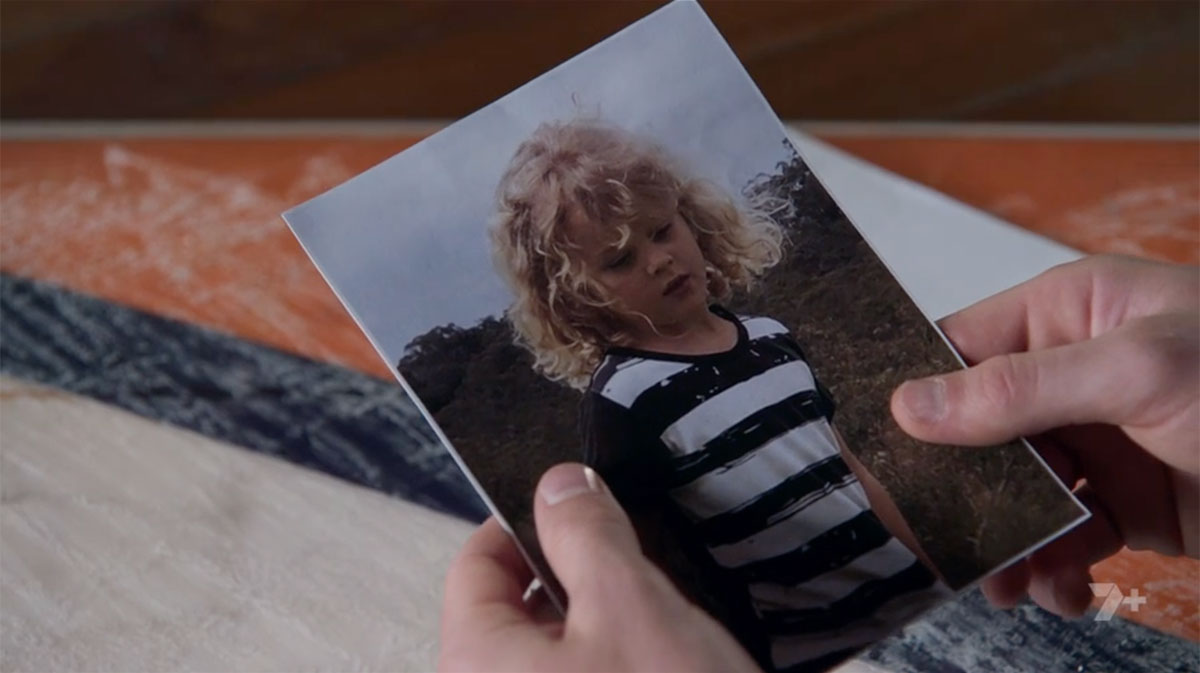 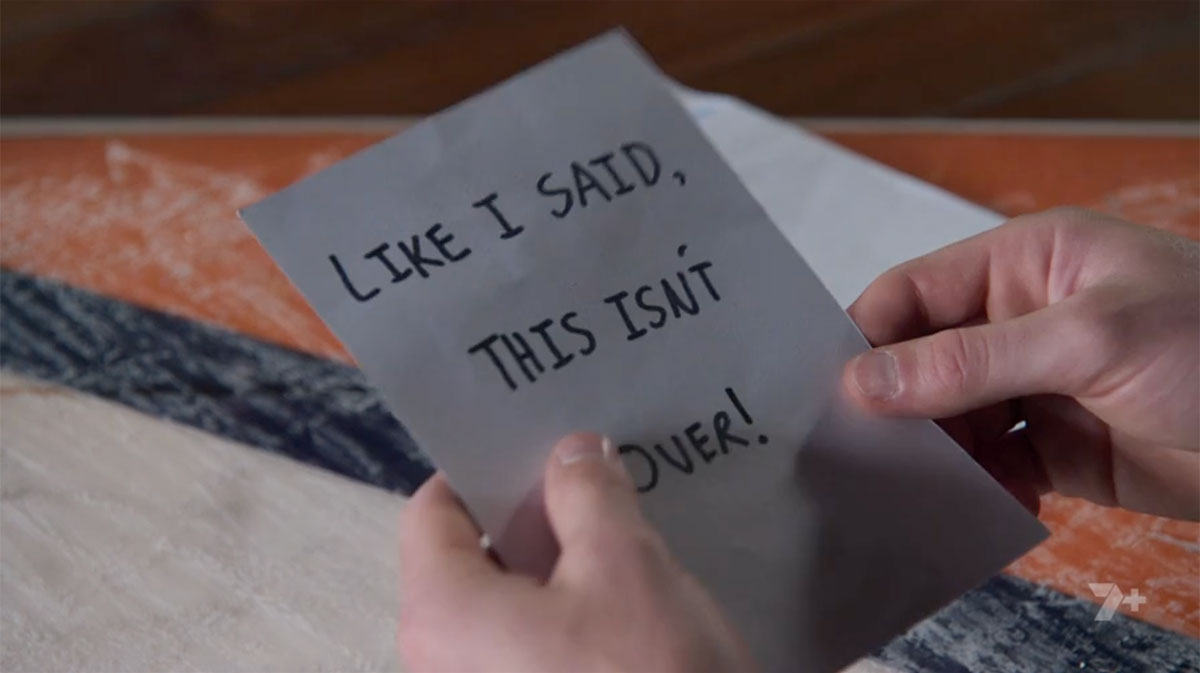 “Is Dean the top suspect for murder?” says a spoiler for the first of next Thursday’s triple bill. “Is Dean being framed for murder?” questions the second of the three episodes. 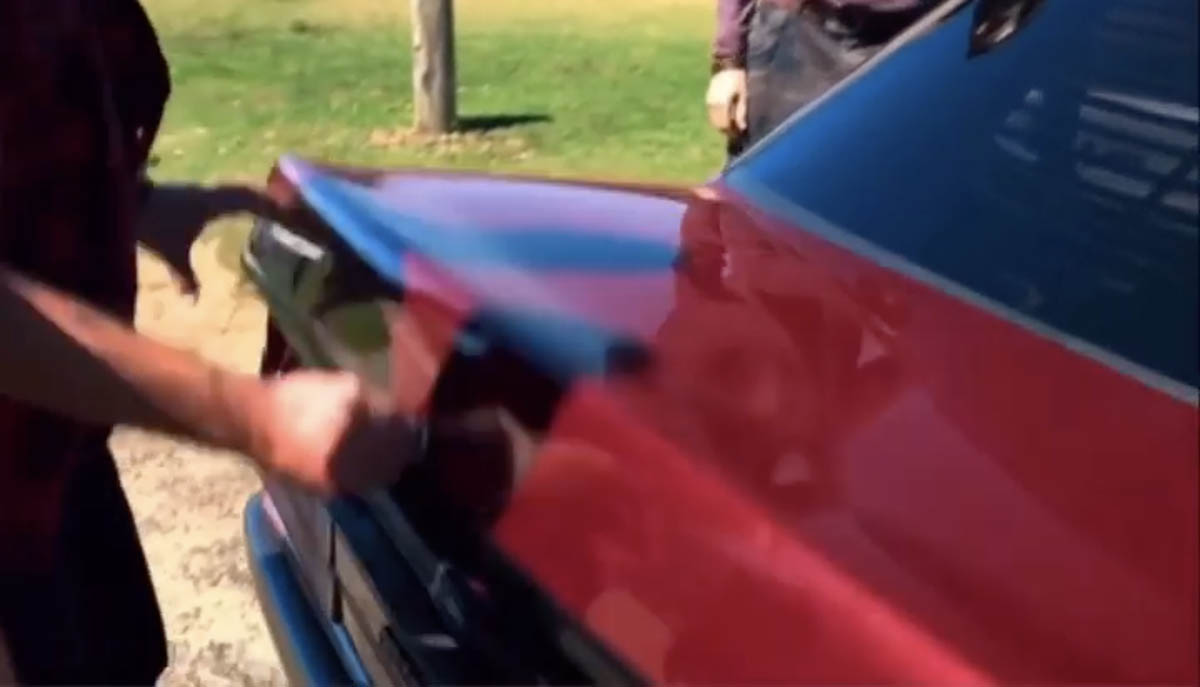 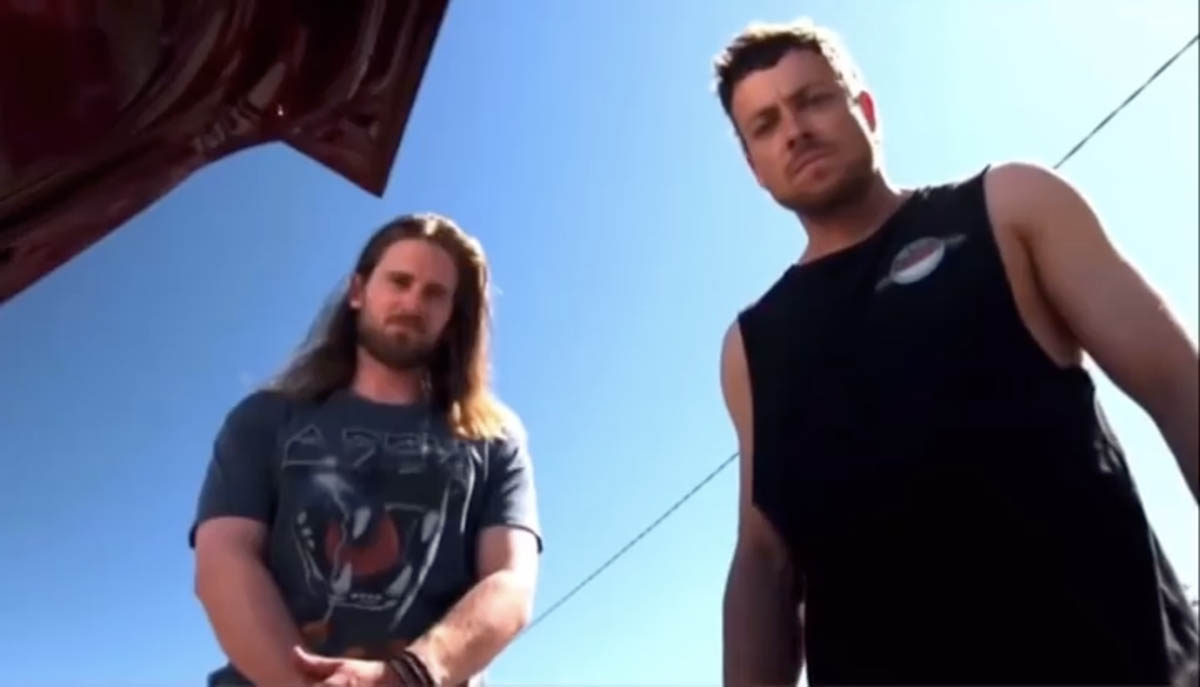 After hosting a special poker night at Salt, PK duped Mackenzie into believing she owed him $100,000, but Mac finally found the truth and tried to call PK’s bluff. When he sent two of his heavies into Salt, he proved he wasn’t to be trifled with.

They wrecked the place, and when Tane (Ethan Browne) attempted to intercede, he was stabbed. 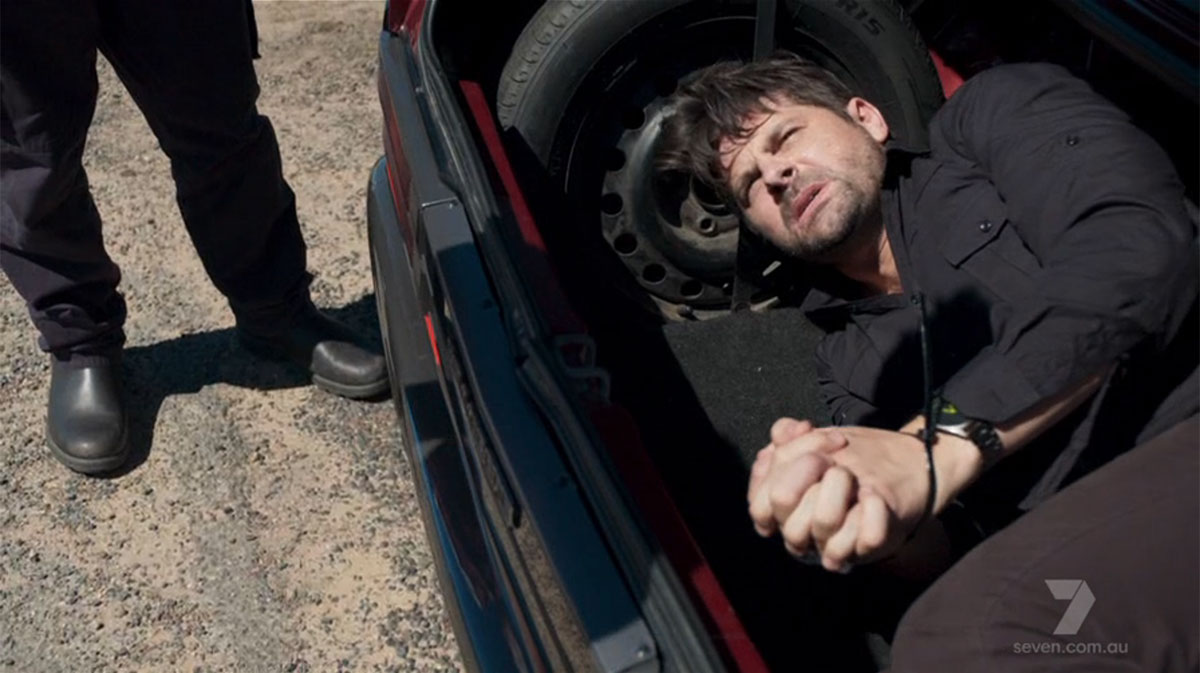 Dean had threatened to go to the police to scare PK away, but PK replied by placing a photo of Dean’s kid Jai on the counter of Ben’s Boards with the words “Like I said, this isn’t over” scrawled on the back.

Dean called the River Boys to Summer Bay, knowing he needed to take dramatic measures to get rid of PK and keep his son safe, and the newest episode saw them pulling up with PK tied up in the boot.

It’s unclear what they meant to do with PK, but we’re confident that the body that washes up on the beach has something to do with the ongoing plot.

Is it true that Dean and the River Boys murdered PK and dumped him in the sea?

Given Dean’s past with Colby (Tim Franklin) and Ross Nixon (Justin Rosniak), it’s far more plausible that PK and his heavies have targeted an innocent bystander – perhaps Nathan (Ryan Panizza) – and framed it to look like Dean is to blame.

Will Dean be able to justify his actions?

Home and Away recap: as true colours begin to shine, Kieran...