Kate Ritchie has said that she was apprehensive about taking the judging position on Australia’s Got Talent.

Regarding her decision to join the panel, she said to TV Week magazine that she “certainly got the jitters.” 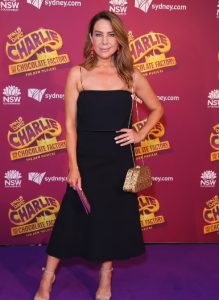 Being the only famous person on the panel who has never judged a talent competition made Kate, who has never done so, admit to being anxious.

Despite the fact that she had grown up performing in front of cameras, she continued, “The nerves weren’t about being back there.”

“I was anxious about being the rookie judge and the beginner.” I had never done this kind of television before, so it was a whole new experience for me. 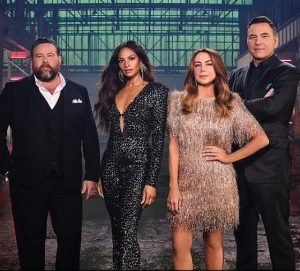 Kate remarked that the other judges had shown her the ropes and made it much simpler for her to settle into the judging position.

She remarked, “I was in fantastic hands that supported me, and they genuinely welcomed me into the fold.”

It was incredibly enjoyable to work together, in fact. I relished every second of it. 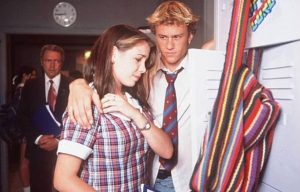 served as a judge on programmes like Australia’s Got Talent.

Last month, Kate and the other AGT judges recorded the season finale of the programme at Sydney’s Riverside Theatre.

Later this year, Channel Seven will host the TV talent competition, which will air after a three-year absence.

After making her television debut as Sally Fletcher on Home and Away in 1988 at the age of nine, Kate grew up in front of Australian television viewers.

Previously married to veteran NRL player Stuart Webb, she had a daughter named Mae who is now eight years old.