Home & Away cast at war!

In its 33-year history, Home and Away has offered us no shortage of wild plot lines, from floods and mud slides to hostage situations and deadly car catastrophes.

Insiders told New Idea that a conflict is building behind the scenes among the show’s actors and crew over cash and recognition, and that the tension isn’t limited to Summer Bay inhabitants.

According to a reliable source, a schism has formed between the junior actors and the show’s long-running stars, resulting in a split on the famed set. And with rumours that Bec Hewitt and Kate Ritchie are being offered large bucks to return (see breakout, right), the conflagration is heating up!

According to the source, the show’s experienced stars are beginning to resent the younger cast members, who believe they are entitled to larger paychecks despite the fact that many of them see Home and Away as a one-way ticket to Hollywood glory rather than a long-term career. 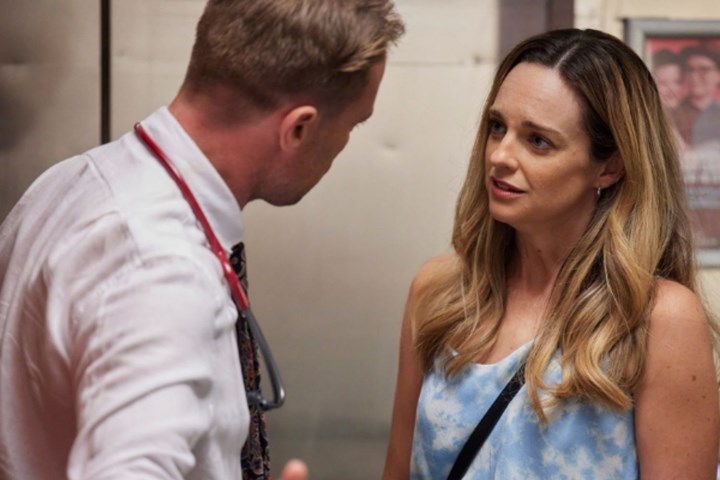 When asked for comment, TV executive Rob McKnight said, “The veterans on the show know how difficult it is to find steady work as an actor, so they are delighted to have a job, whereas young talent sees their position [on these soaps] as a stepping stone to Hollywood.”

“You can’t blame the older cast for resenting people who don’t value the show’s decades-long history and what they believe they have contributed to its creation. Shows like Home and Away and Neighbours are classics that will live on long after the new comes out.”

While recent Home and Away alumni like Chris Hemsworth, Isabel Lucas, Rebecca Breeds, Luke Mitchell, and Samara Weaving have all found success in Hollywood to differing degrees, it isn’t the endpoint for everyone. 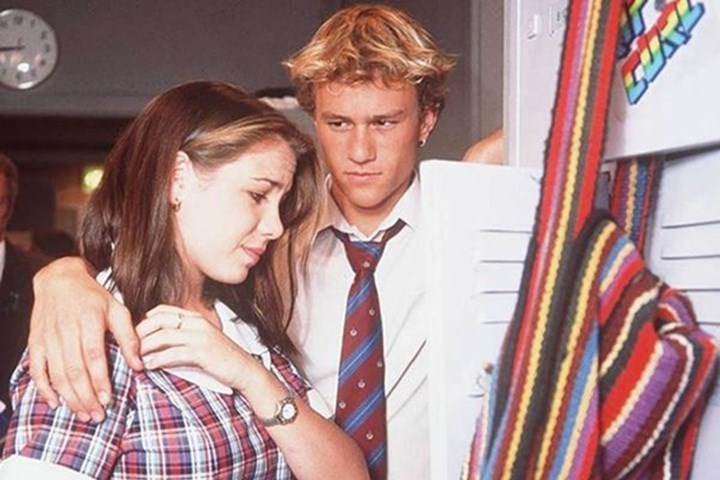 Rob, who previously worked on Channel Seven’s Sunrise and The Morning Show, believes that a growing number of newbies to Home and Away are struggling to understand the show’s appeal.

“The elder cast has seen hot new things come and go – no matter how famous they get, they all go eventually. “There are a few outliers that play their cards correctly and move on to other projects within the network,” he says. 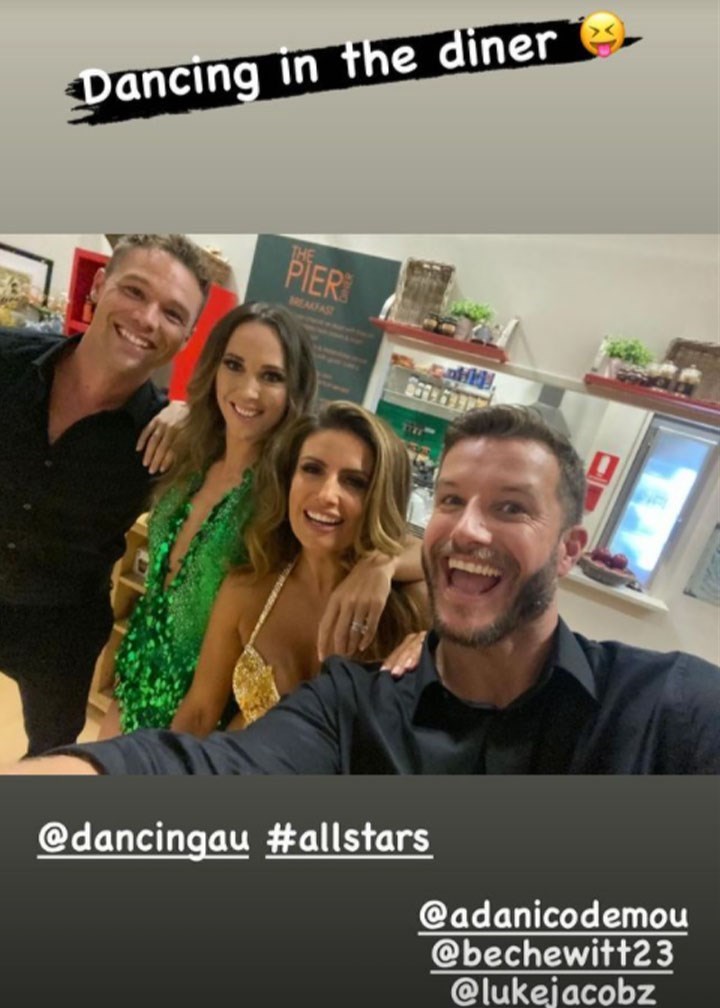 Contract revisions recently implemented are thought to be another source of friction behind the scenes, limiting the endorsements and ambassadorships available to the young stars.

“It’s amazing how much things have changed. Years ago, the young ones on lower wages conducted weekend nightclub appearances and earned thousands on top to supplement their meagre income, but production has halted all of that,” the insider explains, adding that Channel Seven must “approve all endorsements prior,” making it tough for them to make additional cash.

Home and Away : Amber is exiting the bay as her...