Irene poses a threat to Susie, so she sets out to kill her.

Susie McAllister of Home and Away will take her scheming to a new level in upcoming scenes, as she plans to sabotage Irene Roberts by spiking her drink.

Susie (Bridie Carter) has been up to no good since she arrived in Summer Bay earlier this year, where she quickly settled into a relationship with John Palmer (Shane Withington)

Susie’s plans for Leah Patterson-Baker and Justin Morgan have just been reported in a new soap teaser, but Susie decides the time to take action against Irene as suspicious Irene Roberts (Lynne McGranger) begins to express her concerns for the newcomer. 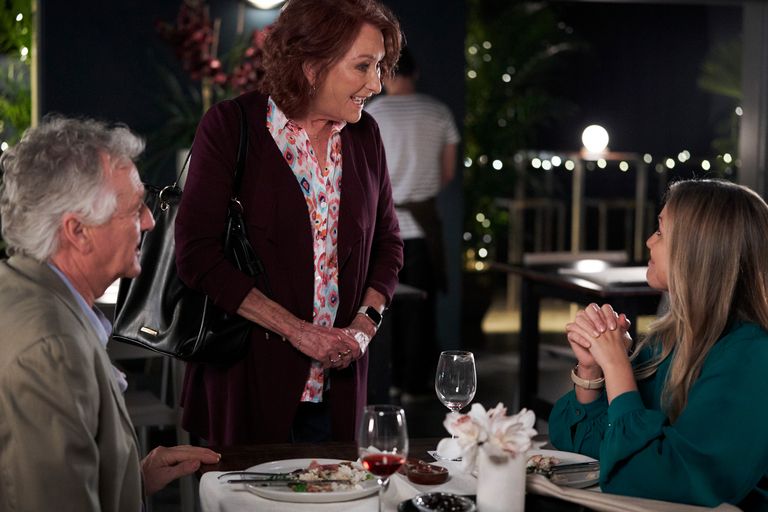 Susie and Irene get into a big fight after Irene asks Susie about her reasons for moving to Summer Bay, and Susie says that Irene is in love with John, according to TVWeek.

John, who dislikes the strife, tries to mediate by inviting Irene to join him and Susie for dinner at Salt.

Though Irene and Susie start off civilised, the night quickly turns sour when Susie sneaks something into Irene’s drink before serving it to her. 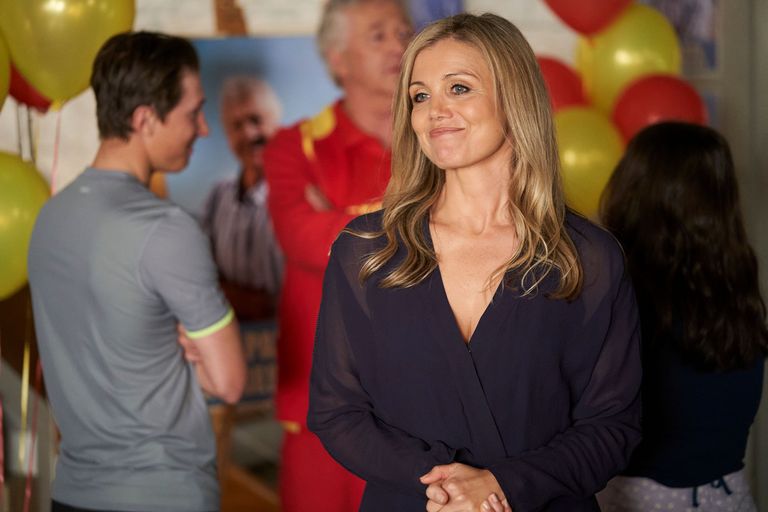 Irene, who is a teetotaller, kindly refuses Susie’s drink, but an unaware John gladly accepts it instead.

After taking a sip of the drink, John rushes out of Salt and seems to be in a bad mood. Is he going to be okay?

These scenes will air in Australia next week and in the United Kingdom in April.