Ada Nicodemou reveals that her son Johnas wants to follow in her footsteps in the entertainment industry in an exclusive interview.

On shows like Heartbreak High and Home And Away, she’s grown up on our television screens.

And it appears that showbiz runs in Ada Nicodemou’s family, as the actress revealed that her eight-year-old son Johnas Xipolitas is also a natural performer.

“Jonas enjoys performing, being in front of the camera, and dancing,” says the actress, who has played Leah Patterson on the soap since 2000.

Although she enjoys watching her son’s spontaneous skits and appearances, the 43-year-old admits she isn’t keen on him placing all his eggs in the actor basket.

“I keep telling him he wants to get out of the house and do something else. ‘Well, if I’m not going to be an international soccer player mom, I guess I’ll be an actor,’ he said to me just yesterday. And I’m like, ‘Oh, Well, that’s fantastic!’ So from one very difficult sector to the next,’ “She chuckles. 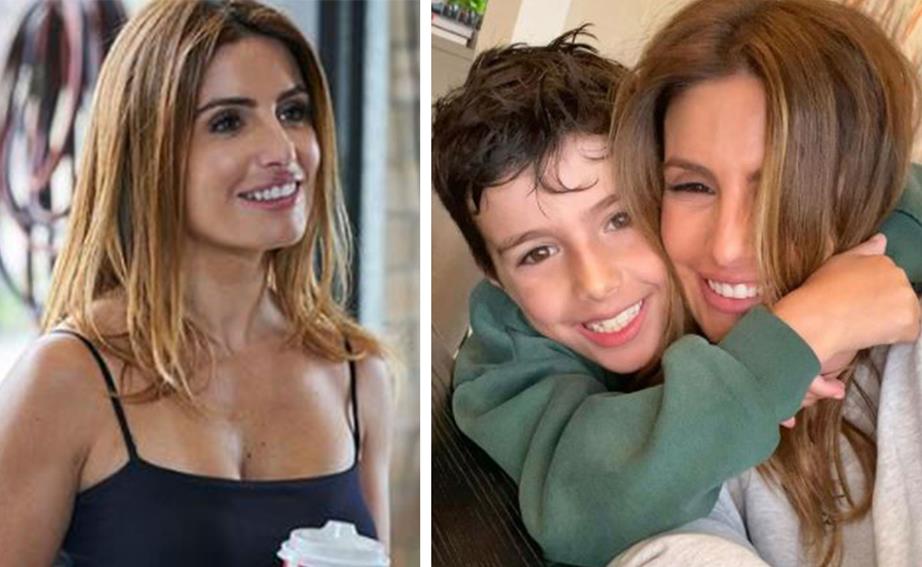 Ada has spent decades in the spotlight and knows firsthand how harsh the industry can be.

“I’m more protective of him in that respect because he’s a really bright boy who could do whatever he wants in life, but I’m always trying to shield him from that side of the business.”

“But he is certainly a natural artist,” Ada admits. 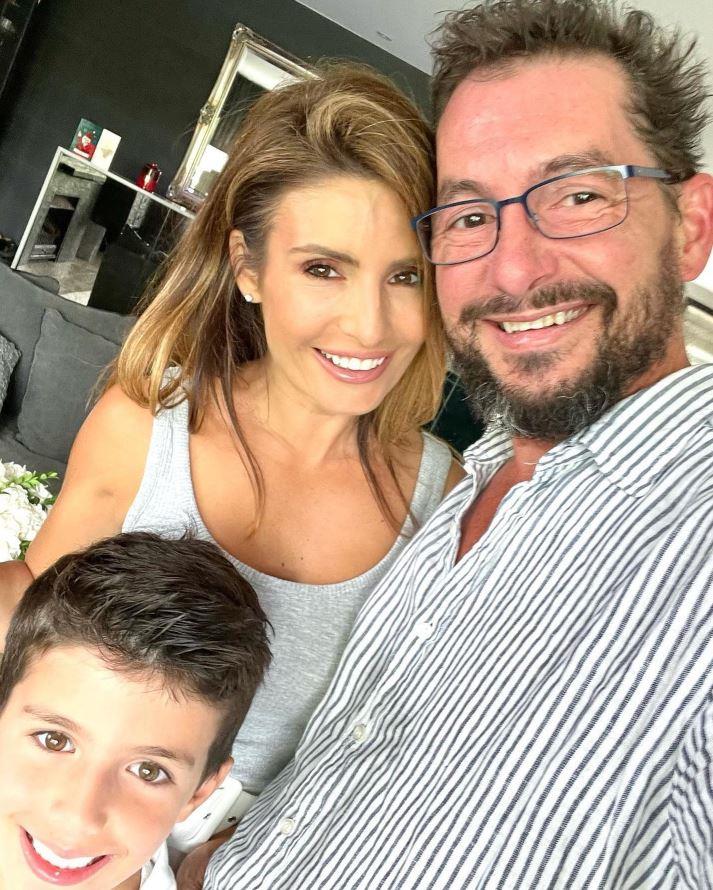 The H&A alum is already a fan favourite on the new season of Dancing With The Stars: All Stars, and she admits that getting Adam Rigby and Johnas by her side on her second trip around the ballroom beats her first.

“Seeing Johnas in the front row was the highlight of the whole thing for me because he had never seen me do anything like this before,” she says.

“It was so cute how he made all these different posters for each night. I thought I did a fantastic job, he said. I think it’s a great lesson to teach your child that I put my heart and soul into it and gave it my all.”

Sarah Roberts Revealed some of the major reason which causes her...