Home and away latest promo revealed ziggy and dean reunion

Are Ziggy and Dean’s feelings from Home and Away firmly entrenched in the past, or is there a chance for them to reconcile? Amber is concerned that she is playing second best in a recent advert, implying that we haven’t seen the last of them.

When Ziggy (Sophie Dillman) broke up with Dean (Patrick O’Connor) in late 2020, he was cut up. 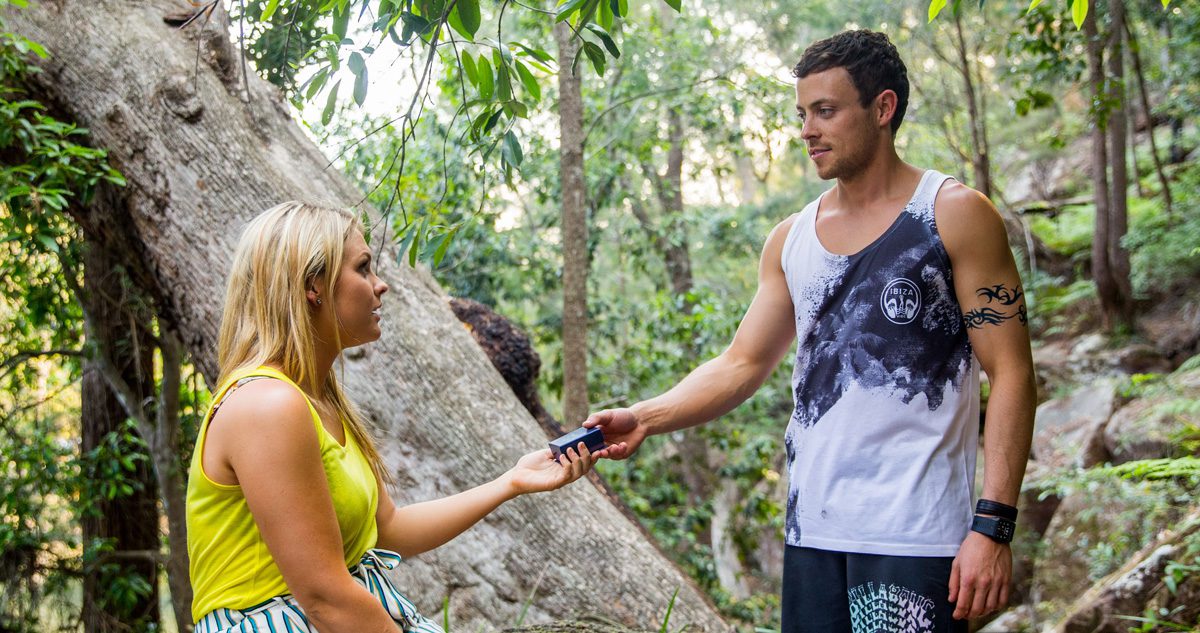 Dean had acted as Ziggy’s rock as she dealt with her parents’ marriage breakup and eventual reconciliation, and the couple had recently celebrated their one-year anniversary. He’d been there for her since her own marriage to Brody Morgan had ended, and it was obvious that he’d be there for her in good times and bad. 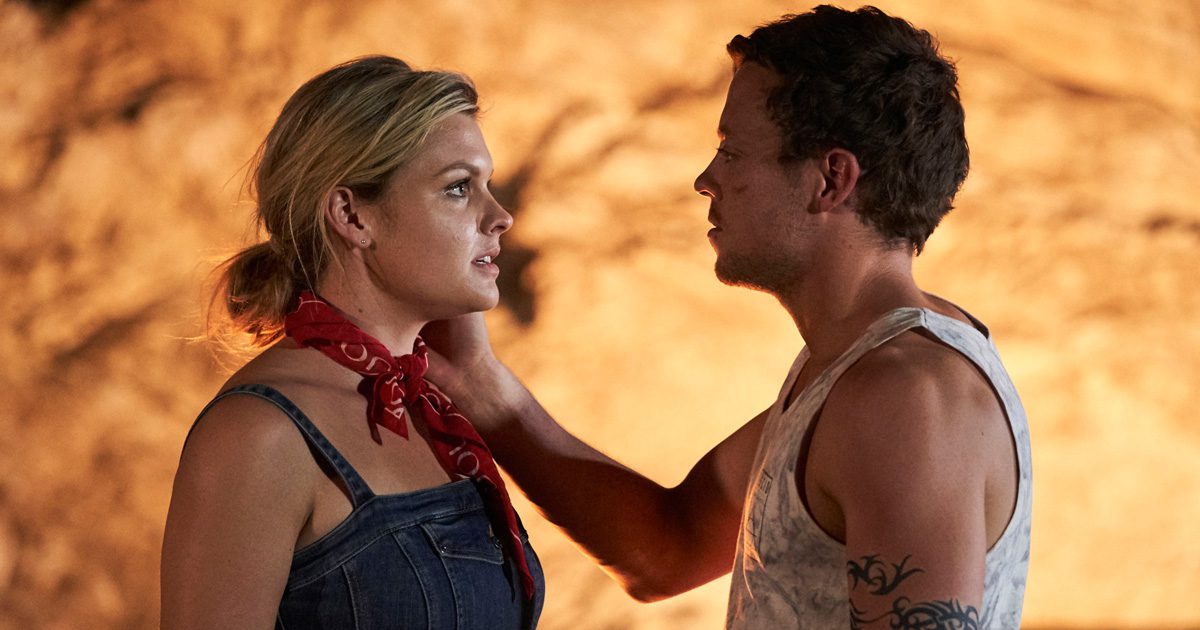 After initially appearing to be an unlikely match, the two met during a rally race in the Australian desert and quickly became an almost ideal couple, with their mutual passions for surfing and automobiles. Dean, on the other hand, had been keeping a big secret from them for the first year of their relationship. 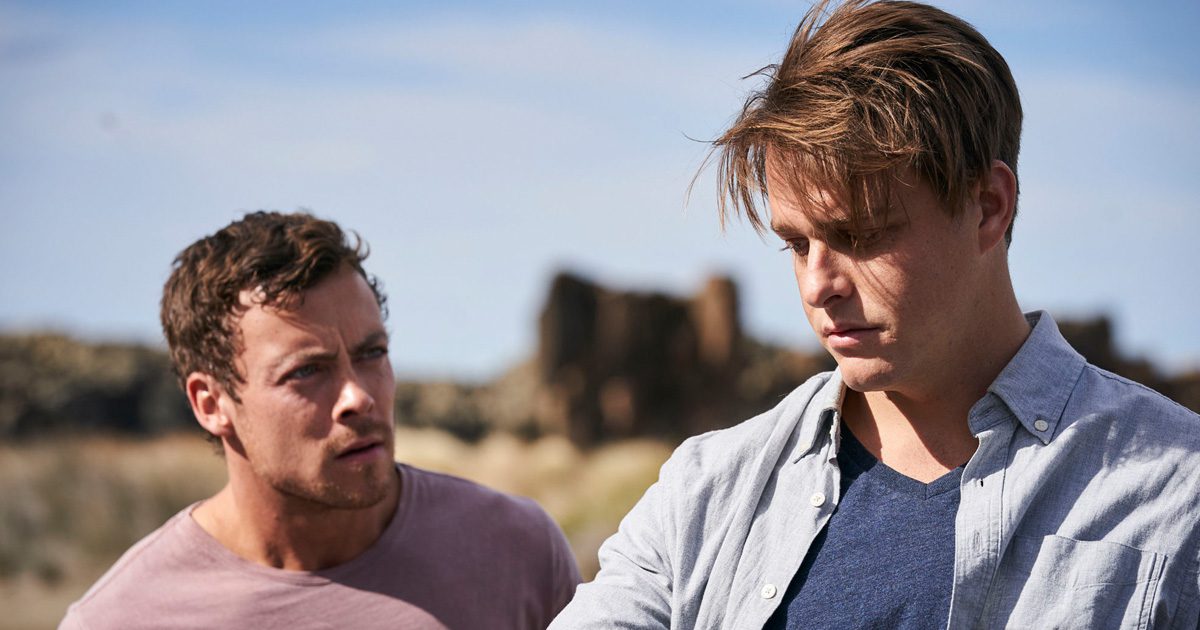 He had been present when Colby shot and killed Ross Nixon, and he had kept the secret to protect his long-time friend. For a year and a half, he and Colby were the only ones who knew about the murder, and they seemed to be doing a decent job of keeping it secret – until Angelo Rosetta arrived in town. Dog walkers had found the body, and Detective Rosetta was charged with uncovering the facts. 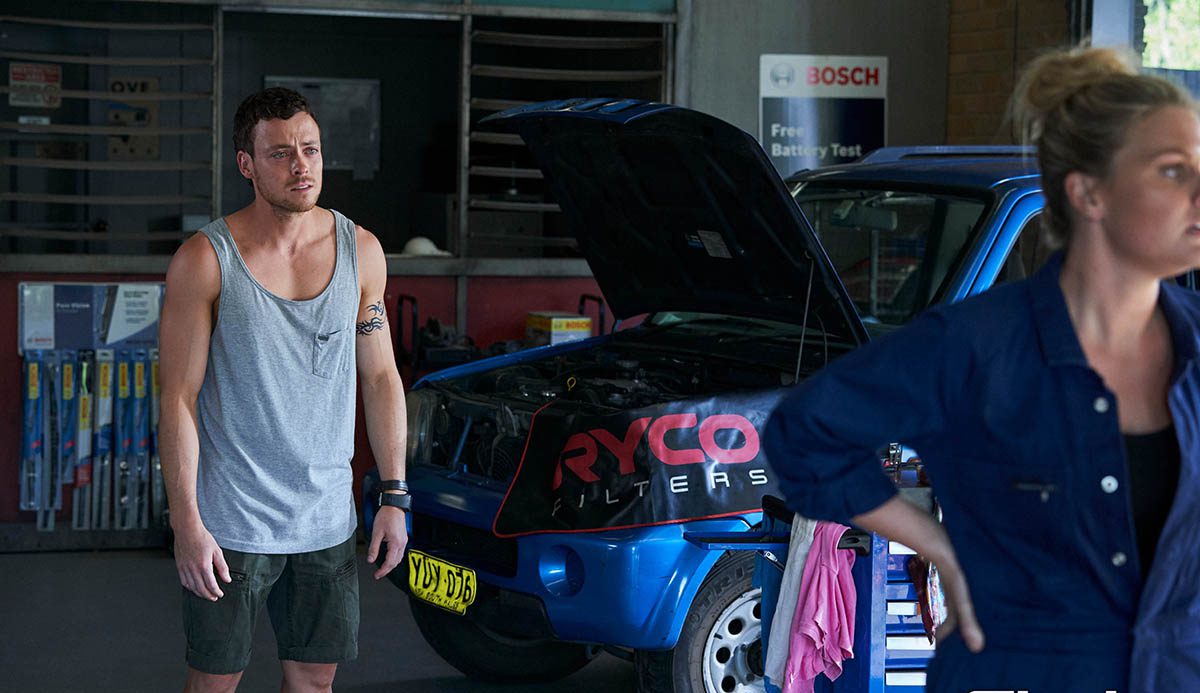 Dean became increasingly concerned that the truth would be revealed, recognising that he could face jail for his role in the proceedings. He was a co-conspirator in a murder and faced years in jail as a result – something he couldn’t face now that he had a healthy relationship and his son. It eventually became too much for him, so he told Ziggy everything, pleading with her to stay with him and love him.

She was torn between her love for Dean and her inability to trust him after he had lied to her for 18 months, i.e. their whole relationship. Dean was shocked when the couple split up soon after.

He couldn’t persuade Ziggy to take him back no matter how many times he pleaded, sober or intoxicated. She was heartbroken herself, but she realised she couldn’t forgive him, so she made it clear to him that their relationship was over. Forever and ever. 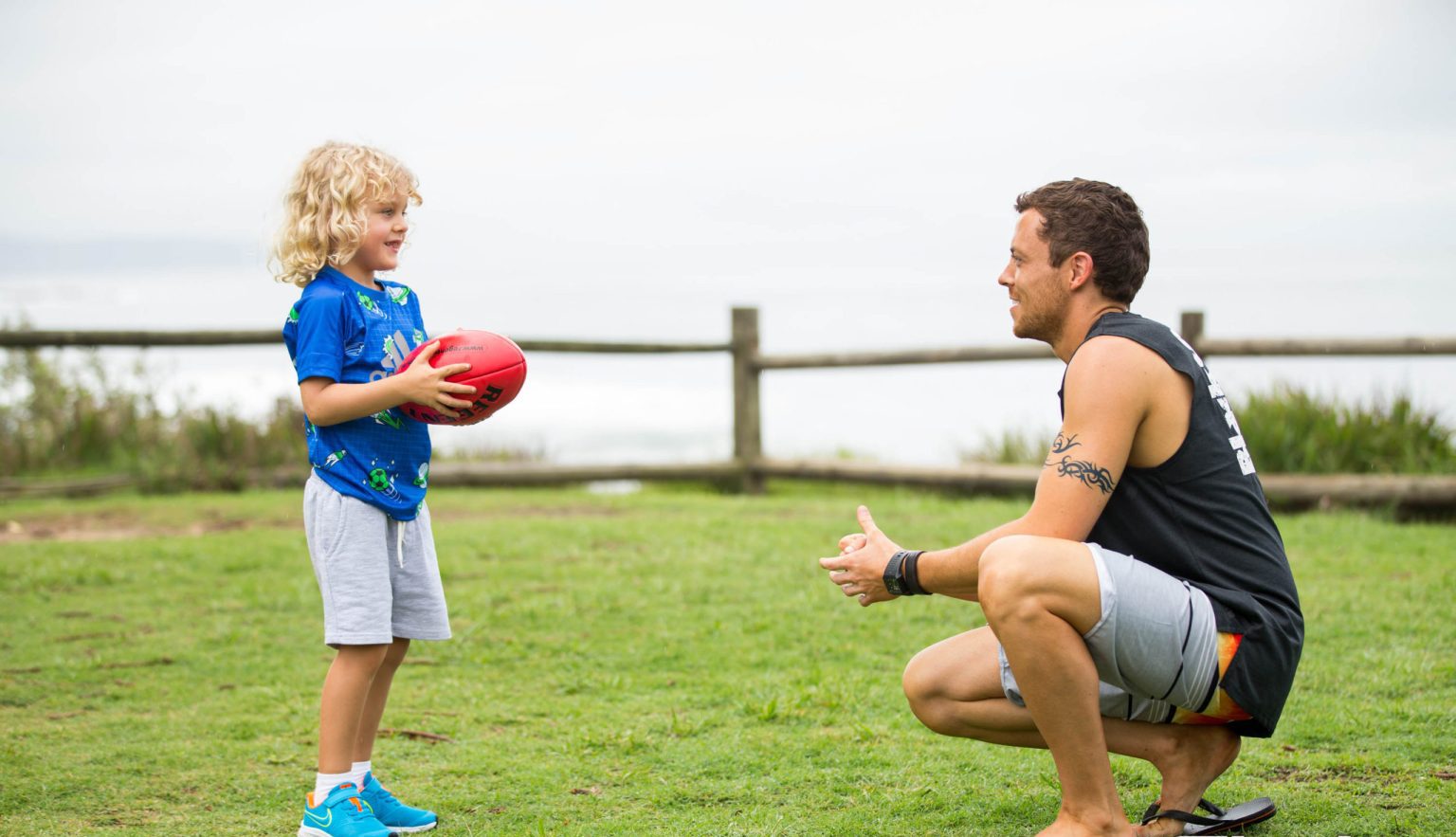 Dean has reconnected with Amber (Maddy Jevic) in recent months, and she and Jai (River Jarvis) have also moved into his apartment above the Diner. Things have progressed quickly considering Dean had no idea he had a son a year ago. He was overjoyed to learn he had a child, and he knew Amber had always had feelings for him, so it only made sense for them to start a family together.

Despite the fact that he appears to be content with his son and new girlfriend on the outside, he still lives in the same town as his ex and is forced to watch her and Tane develop their own happy new relationship. Is he really as content as he appears?

Not according to a recent promo for the next two weeks of Home and Away series.