WARNING: THIS CONTAINS SPOILER! Jacqui Purvis, a bikini-clad newcomer, & ripped hunk On the set of Home and Away, Ethan Browne turns up the heat.

WARNING: THIS CONTAINS SPOILER! Jacqui Purvis, a bikini-clad newcomer, & ripped hunk On the set of Home and Away, Ethan Browne turns up the heat.

On Channel Seven’s iconic soap, Home and Away, viewers have enjoyed their fair share of sun-drenched romances.

And just last week, on-set photos from scenes set to air later this year revealed a slew of bikini-clad characters getting up to all sorts of steamy antics on the beach.

Newcomer Jacqui Purvis, who previously appeared on Neighbours, and Ethan Browne, who plays Tane Parata, were photographed getting hot and heavy in the Sydney sun while wearing nothing but revealing swimwear. 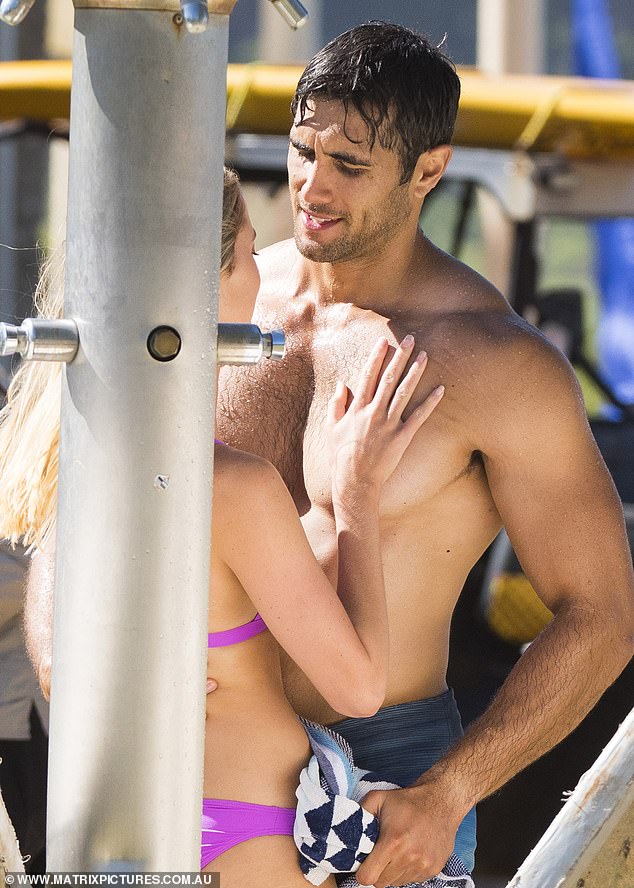 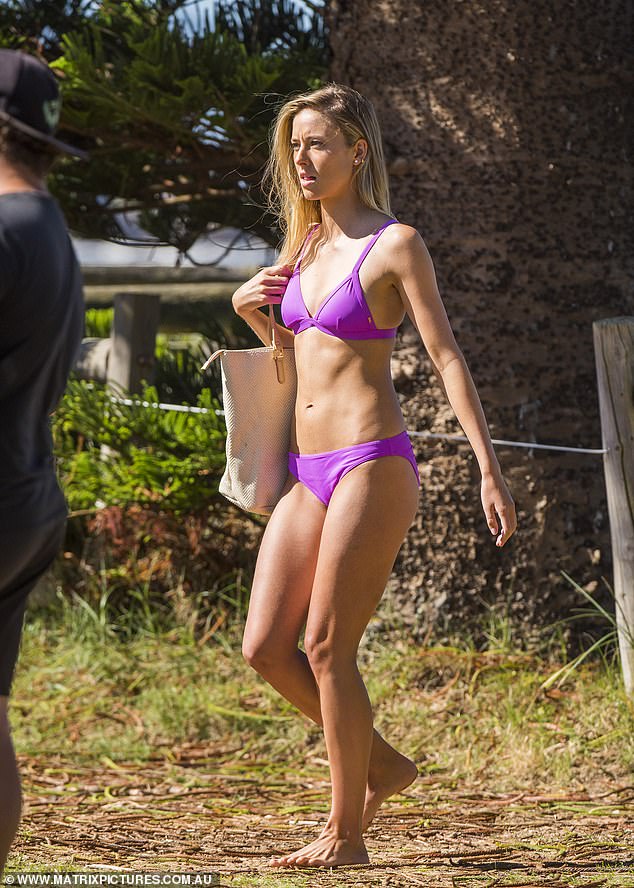 Her character seemed to be head over heels in love with the brunette hunk, placing her hand on his rippled body as he stared into her eyes.

Jacqui played Melissa Lohan in Neighbours for 18 episodes in 2019, according to IMBD.

Rob Kipa-Williams and Anna Sampson were also seen sharing a passionate kiss on the beach, proving that the genetically blessed couple weren’t the only ones to enjoy a cheeky smooch. 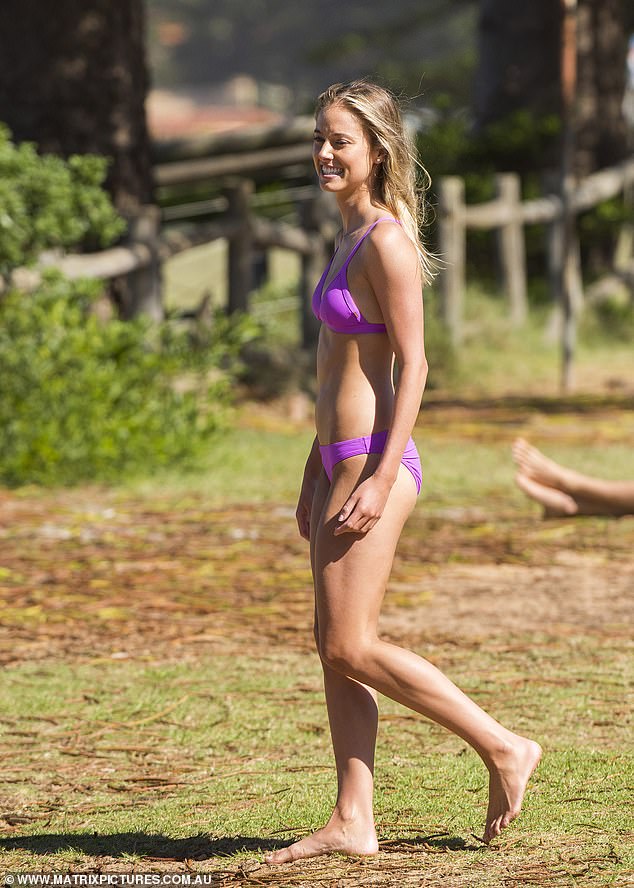 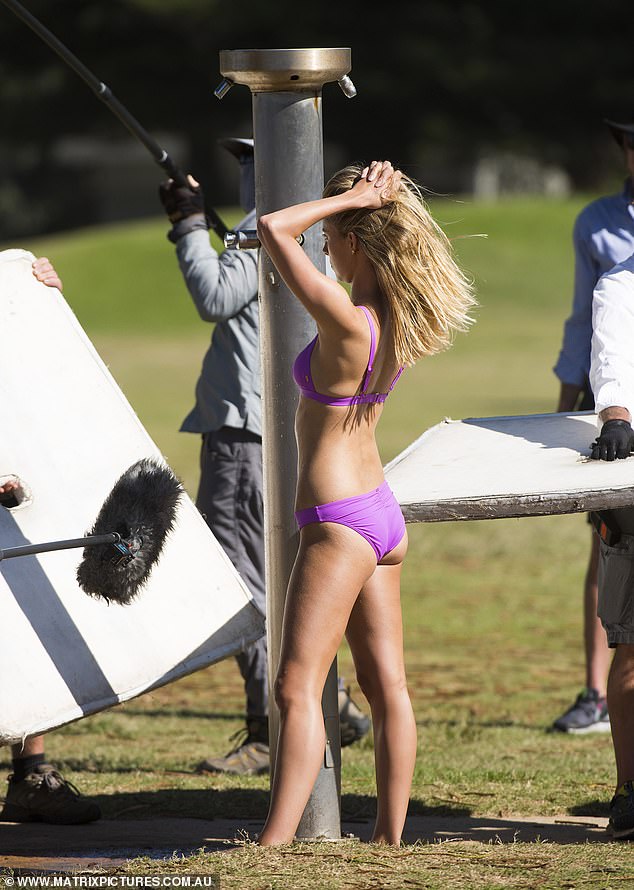 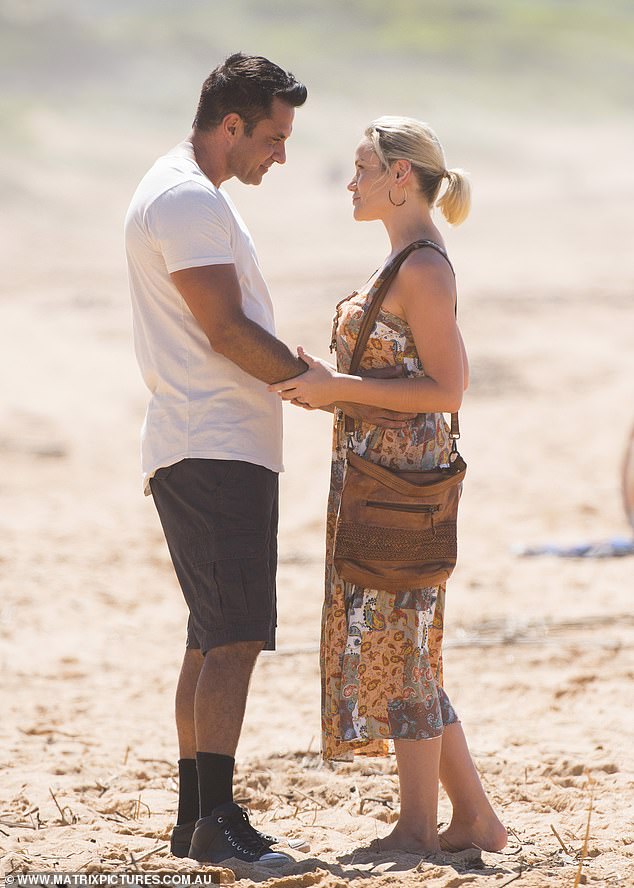 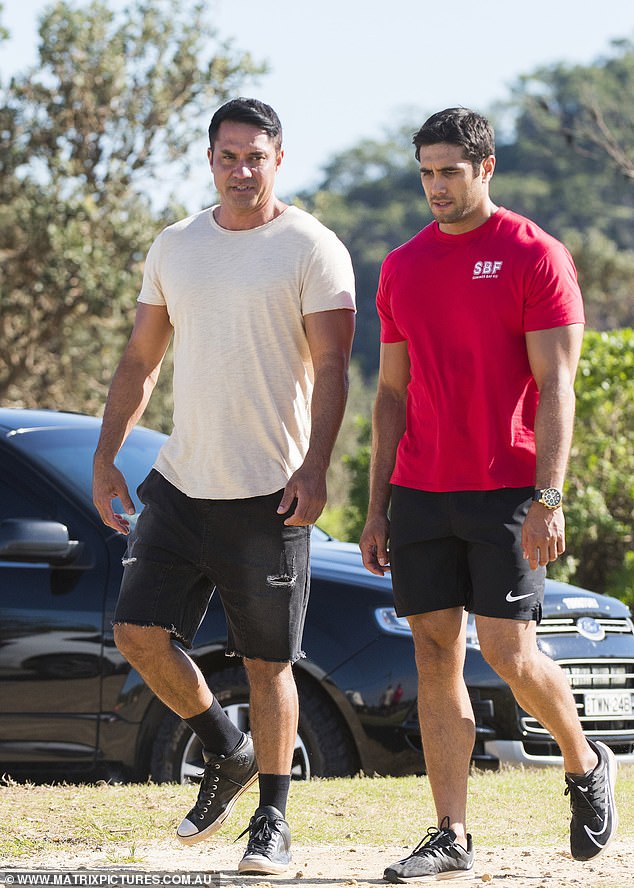 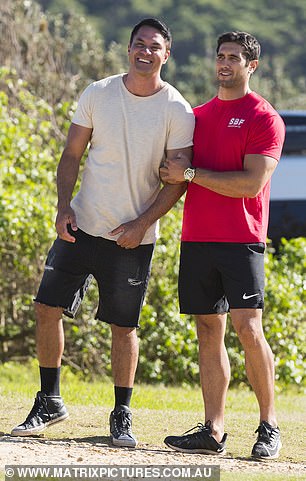 Anna, who plays Mia Anderson on the show, was seen strolling along a secluded stretch of sand with Rob, who plays Ari Parata.

Both Ethan and Rob were later seen flaunting their muscular arms in tight T-shirts as they basked in the summer breeze. 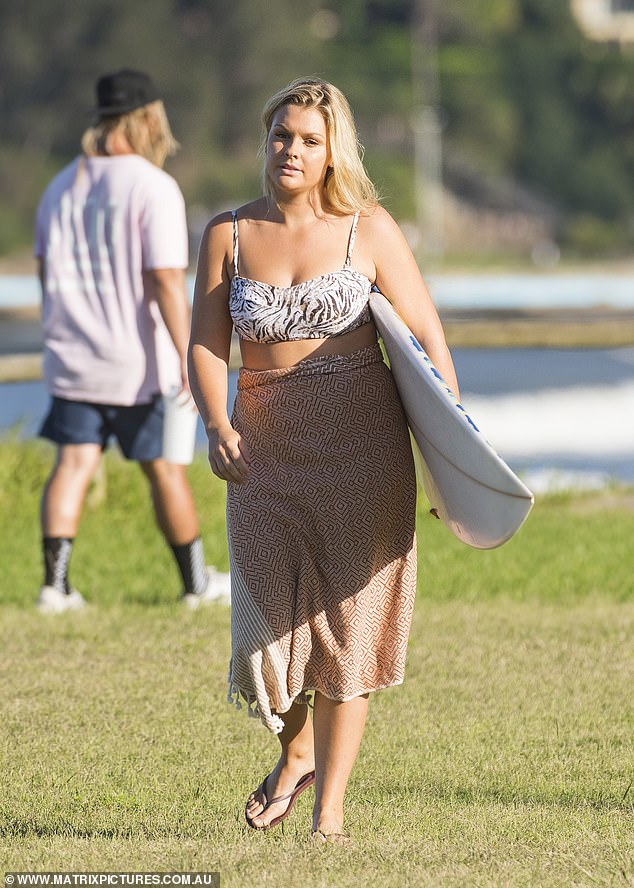 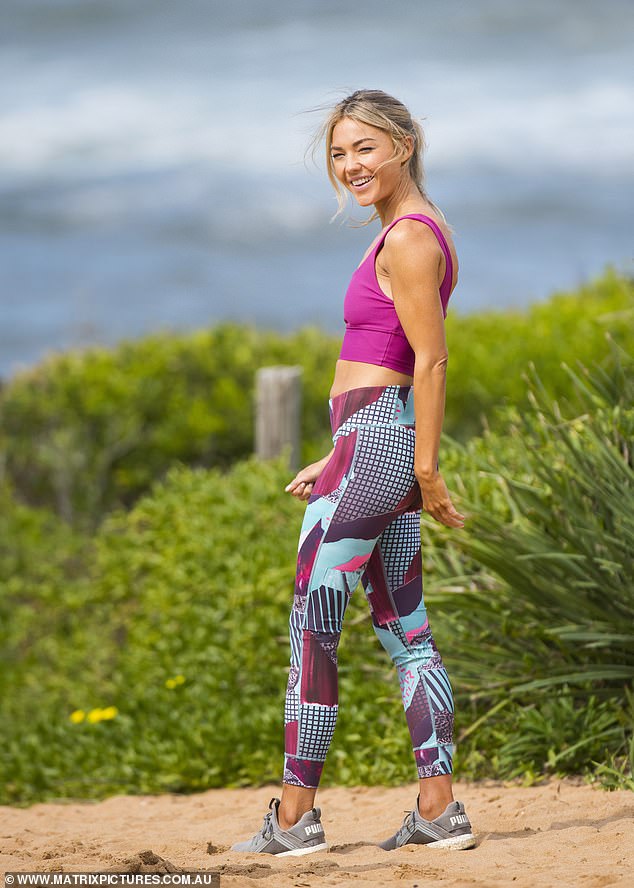 Of course, while shooting her upcoming scenes, Sam Frost – arguably one of the show’s biggest stars – was seen flaunting her incredible curves in active wear.

She appeared to be having fun with newcomer actor Nicholas Cartwright.

According to the Back to the Bay fan site for Home and Away, he will play Senior Constable Cash Newman. 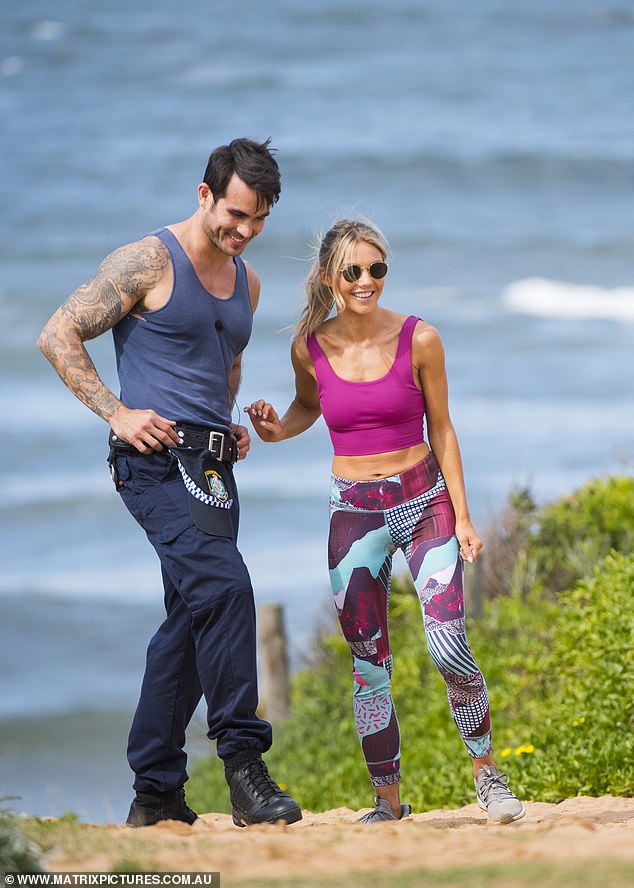 Home and Away : Tane’s arms in the position they were...