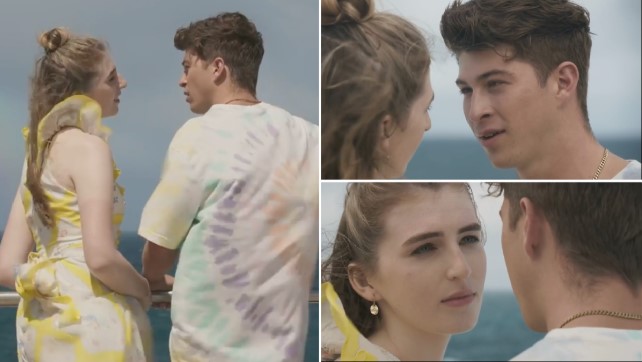 In Neighbours, Hendrix Greyson (Ben Turland) made a major decision regarding his future when he proposed to Mackenzie Hargreaves (Georgie Stone).

As fans are aware, the iconic character was recently diagnosed with pulmonary fibrosis, a disorder that happens when lung tissue is injured.

With word of his health circulating throughout Ramsay Street, he decided to travel to Sydney to inform his parents.

However, he changed his mind and decided that the excursion would be a good way to take a break from talking about his health nonstop. 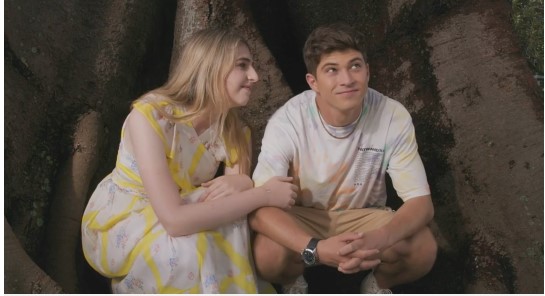 The Channel 5 soap’s Friday (May 20) episode focused exclusively on Hendrix and Mackenzie as they landed in Sydney and had a journey down memory lane.

The appearance of Hendrix’s sister Alanna, on the other hand, complicated things because she was quick to pick up on the subtext, sensing that their visit was more than meets the eye. 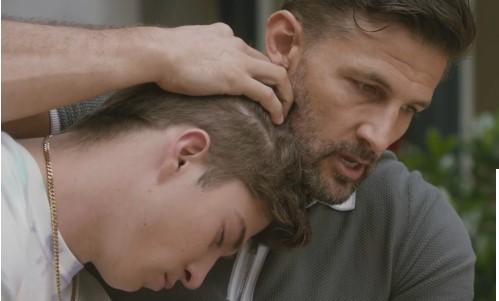 Hendrix was insistent about not telling his family about his diagnosis, so he took some time off, but a trip to see his mother Lisa (Jane Allsop) and other sister Maeve caused him to have a nervous breakdown.

He told his family the truth with Mackenzie by his side.

Pierce (Tim Robards) and Lisa were both really helpful.

Alanna was quick to blame Mackenzie for Hendrix’s predicament, claiming that none of this would have happened if Hendrix hadn’t saved her from the Erinsborough High fire. 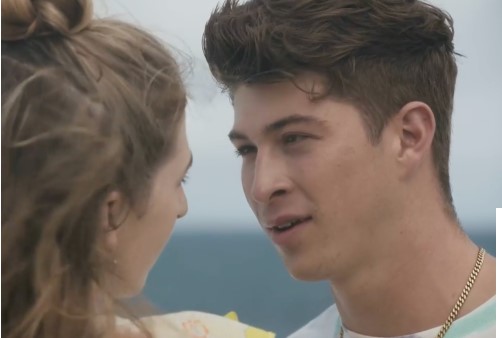 Hendrix, on the other hand, chastised his sister, emphasising how helpful Mackenzie has been during his suffering.

He then brought Mackenzie to one of his favourite Sydney sites, stating that it was there that he used to dream as a child.

He proclaimed his love for Mackenzie in romantic settings, telling her how amazing she is and asking her to marry him.

What does Mackenzie have to say?

Share
Facebook
Twitter
Pinterest
Previous article
Why Neighbours’ special Hendrix episode was a triumph for the soap
Next article
Remember Home and Away’s Brax? His life after Summer Bay, from Irish club appearances to married bliss