The fifth cast member for Neighbours’ official UK Farewell Tour has been confirmed as Annie Jones.

The Australian soap opera’s all-star conclusion last month was preceded by the actress reprising her memorable role as Jane Harris, a.k.a. “the Superbrain,” which she originated in the 1980s.

In the spring of 2023, the cast of Neighbours will visit the UK, and Annie Jones will return to the stage at the London Palladium after performing with the cast of the soap opera at the 1988 Royal Variety Performance. 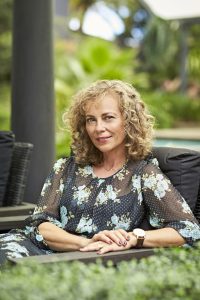 She exclaimed, “I’m so thrilled to be joining the Neighbours tour. “I still have so much to learn about the UK, and I’m eager to get to know as many of our ardent and passionate supporters as I can. I’ll be there shortly, so start the kettle!”

When she first appeared on the show, her character Jane Harris engaged in one of the most well-liked relationships ever with Mike Young (Guy Pearce). In 2018, Jane made a comeback with her daughter Nicolette Stone.

After years of their on-screen romance, Jane and Mike finally reunited in the touching finale to send their characters off in style.

Along with one more cast member who will be revealed soon, the Farewell Tour will also include Ryan Moloney (as Toadie Rebecchi), Jackie Woodburne (aka Susan Kennedy), Alan Fletcher (aka Karl Kennedy), and April Rose Pengilly (aka Chloe Brennan). 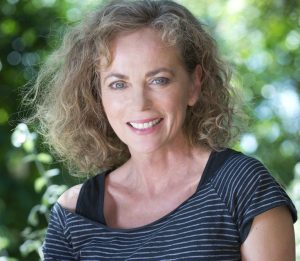 The Neighbours ensemble will be revisiting some of the show’s most memorable sequences and sharing behind-the-scenes tales from its 37 years on television in this production.