Tori Morgan and Christian Green of Home and Away are facing an uncertain future following the show’s most recent Australian episodes.

Tori (Penny McNamee) and Christian (Ditch Davey) were set to marry on Australian screens this week, but due to a shocking turn of circumstances, the marriage has been postponed.

Christian impulsively went to a skydiving centre when he was meant to be picking up his wedding suit in this week’s shows on Channel 7.

This was the latest in a string of spontaneous gestures by Christian, who has entirely transformed his viewpoint on life since being nearly killed by Lewis Hayes. 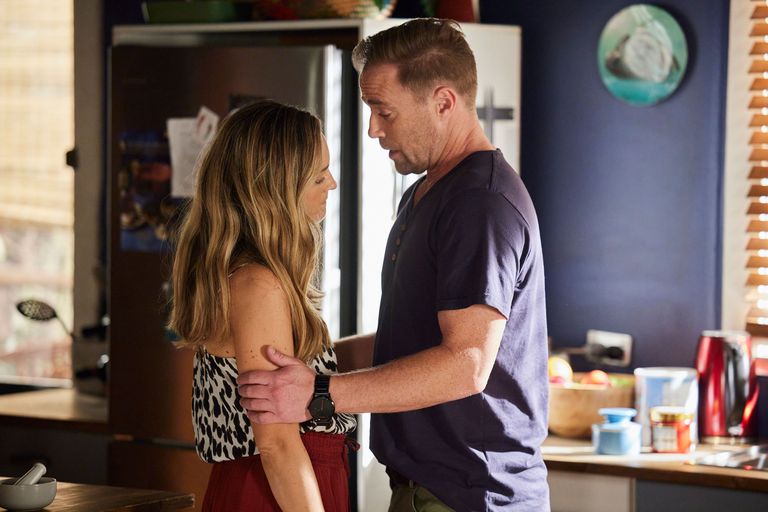 Christian met show newcomer Rachel Young (Marny Kennedy) at the centre and was shocked when she later had a skydiving accident.

Christian raced to Rachel’s aid at the incident and later monitored her medical treatment, which included an extremely delicate procedure.

The gifted surgeon began to believe that he had survived Lewis’s assassination attempt for a reason: he was destined to save Rachel.

Christian’s increased drive to discover deeper significance in every situation irritated Tori, and the final straw came when he chose to postpone their wedding. 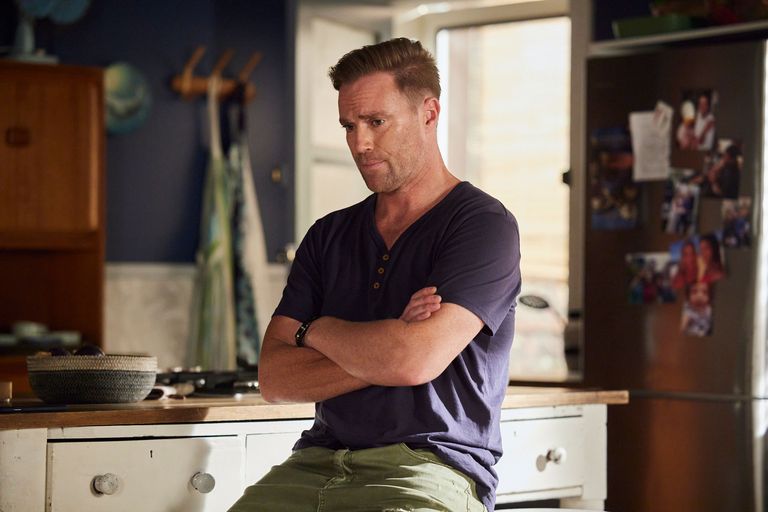 Christian told Tori that he couldn’t go ahead with their plans to get married in Victoria since Rachel could need further therapy and possibly an operation.

Tori was crushed by Christian’s decision and the realisation that she was no longer his top priority. Christian convinced his fiancée that he still loves her and only needs a few more days with her.

Can Tori accept Christian’s decision now that the ball is in her court, or is a schism forming between them that will be impossible to heal?

Fans of Home and Away in the United Kingdom will be able to witness these scenes on Channel 5 in late June.

Home and Away Spoilers — Leah and Justin go behind Theo’s...