Home and Away Willow Harris face Bella Nixon’s rage as she returns to Summer Bay.

Home and Away Willow Harris will face an angry reaction from Bella Nixon on UK screens next week after her return to Summer Bay.

Willow (Sarah Roberts) has been missing from the Bay after he testified against Colby Thorne at his murder trial, but Channel 5 viewers will soon see her head back home.

Dean Thompson (Patrick O’Connor) is initially unimpressed as Willow returns without any notice.

Bella (Courtney Miller) is also livid when she sees Willow back, leading to a full-blown argument between them. 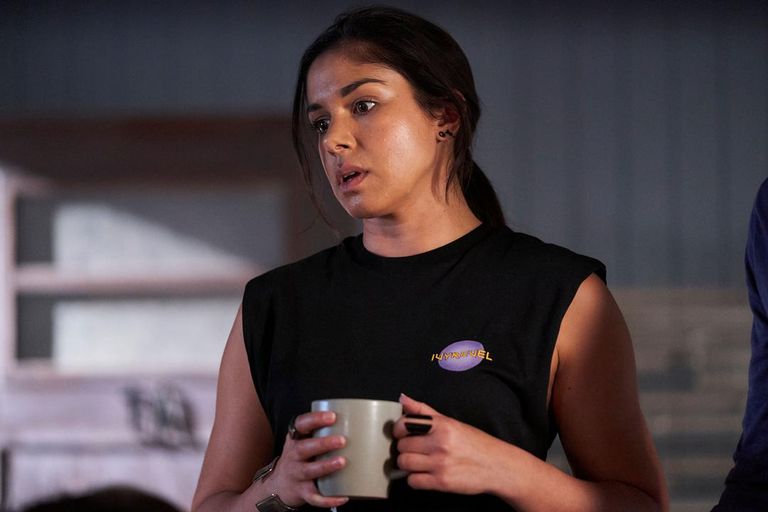 Willow maintains that she’s given a chance to justify herself for betraying Colby.

She reveals that she was the one who confronted Angelo Rosetta about working together to bring down Colby, who was clearly out of reach at the time.

Willow makes it clear that she only turned against Colby because she felt that his acts were threatening to drag their entire family down with him. Instead of letting others face the consequences, Willow decided it was time to kill Colby.

Much to his own surprise, Dean begins to see the meaning of Willow’s decision and begins to warm up again. 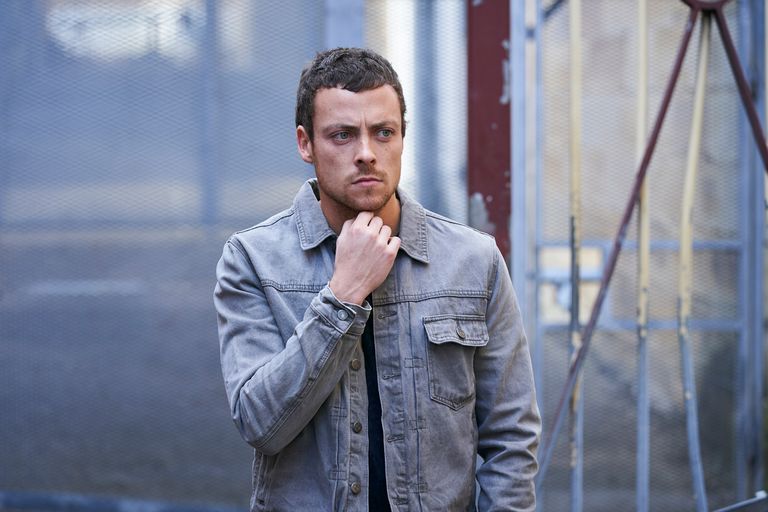 Bella is not so easily swayed and refuses to be around Willow.

Later, Willow calls Amber Simmons (Madeleine Jevic) and asks her to come back to Summer Bay to see Dean.

Amber left a couple of weeks ago, cutting Dean off from her young son. Can Willow make amendments with Dean by helping to get Jai back?