Home and Away spoilers: Cash Newman is TRAUMATISED by the shooting… 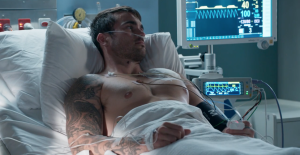 She can tell him what he needs to know, but not yet because the case is still being looked into.

Cash desperately tries to get out of his hospital bed so he can look for information about the shooting.

However, after getting shot during the altercation with Marty and COLLAPSES, the copper is still frail.

When the newly hired hospital doctor, Bree Cameron (Juliet Godwin), learns that Cash also recently had his girlfriend, Jasmine Delaney, break up with him just as he was about to propose to her, she starts to worry about his mental health.

Bree encourages Cash to get counselling for what has transpired.

Will Cash, however, heed Bree’s counsel? 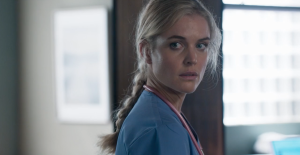 The band’s lead singer, Theo Poulous (Matt Evans), is Leah’s nephew, and Justin maintains that the van is a wise investment.

Does Justin wish he could have joined a band too in his heart? 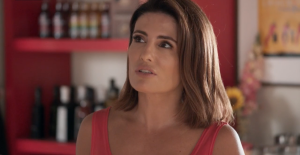 Roo Stewart (Georgie Parker) is preparing for her first tutoring session at another location.

She senses some trepidation.

Is Roo all set to launch her new tutoring business?

WHO will be her first tutee, then? 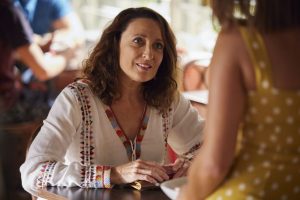