Home and Away : Christian green could be dead in a shocking upcoming storyline

If the new Home and Away trailer is any indication, Christian Green might be on his way out of Summer Bay.

Lewis Hayes was seen dragging an unconscious Christian around a disused hospital ward during yesterday’s (April 15) broadcast in Australia. 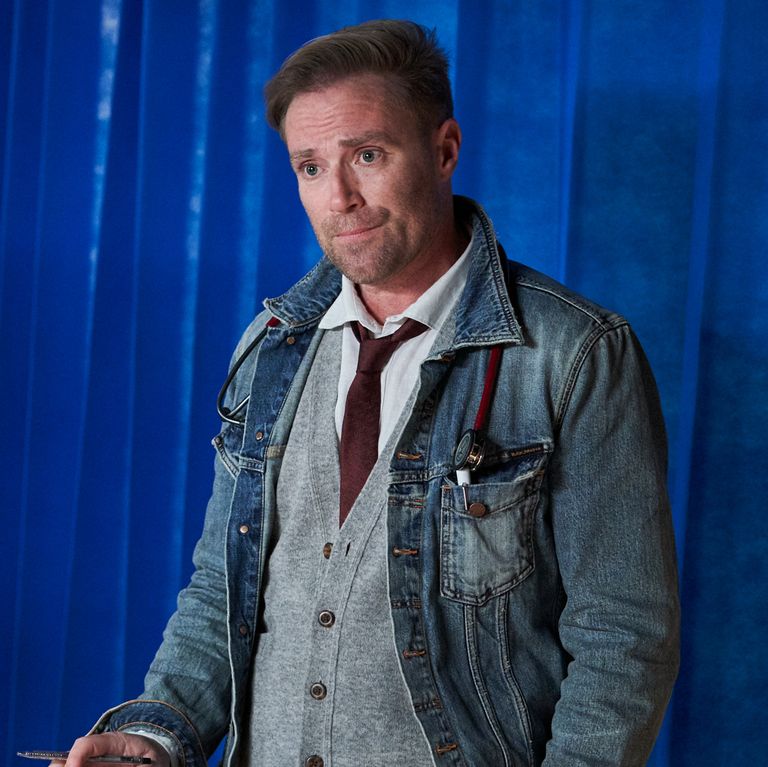 We now know that Christian is about to wake up in a nightmare, thanks to a sneak peek at next week’s scenes (which will air in a month for UK viewers on Channel 5).

Lewis is seen keeping Christian hostage in a hospital room and attempting to kill him – this is his way of exacting revenge for the doctor’s failure to save Lewis’ wife Anna after a car accident many years earlier.

Is Christian going to make it out alive, or is his time up? 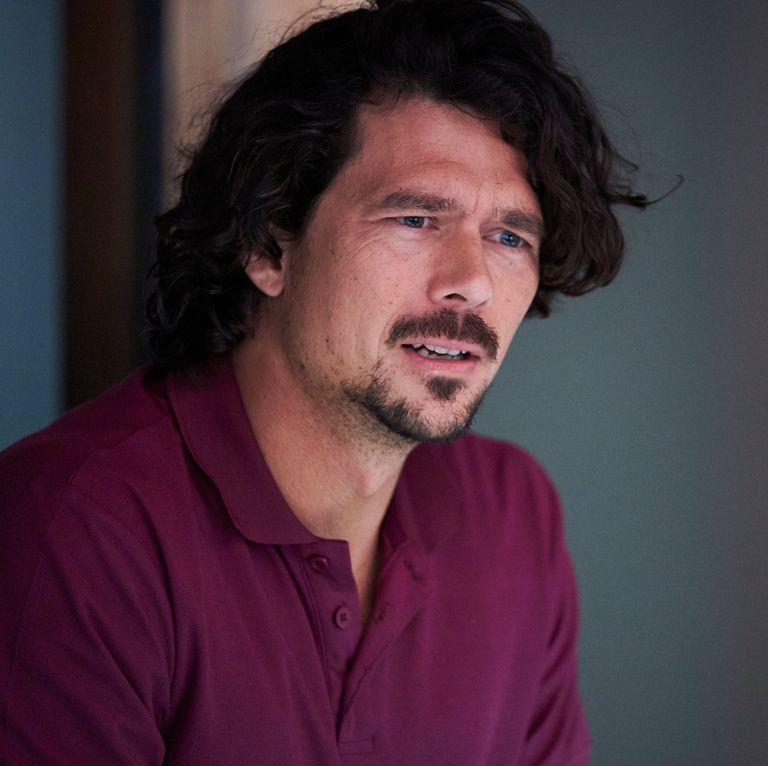 With a mystery substance in his possession, he seems to be the cause of a rash of strange deaths in Summer Bay.

Share
Facebook
Twitter
Pinterest
Previous article6 Home and Away questions to be answered after this week’s Australian episodes
Next articleSarah Roberts talks about meeting her husband James Stewart on set of Home and Away.