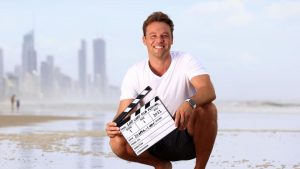 After losing her appeal, a lady who catfished victims by pretending to be a Home And Away star and pursued numerous women and their families had her prison term lengthened.

At the County Court of Victoria on Tuesday, Lydia Abdelmalek, 32, received a sentence that was one year and four months longer than the original one that had been imposed some three years earlier.

The offender was a “particularly significant case of stalking,” according to Judge Claire Quin, and the victims’ materials showed the “cruel, terrible, and continuous impact” it had on them and their families. 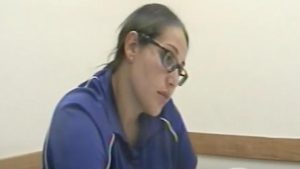 It was not fantasy, despite some of the content’s resemblance to a made-up soap opera. It affected real individuals and was real, according to Judge Quin.

“What may at first seem amusing can swiftly spiral out of control and have serious repercussions for the psychological health of individuals who are the target of the ruse.

It was malicious and persistent.

Judge Quin stated Abdelmalek had not expressed regret for her actions or understanding of them.

One of the victims committed suicide as a result of the stalking.

Abdelmalek’s offences, according to Judge Quin, may have been motivated by “a lot of complex psychological variables.”

She said that her actions were motivated by a desire for relational connection and wish fulfilment against a backdrop of perceived inferiority. 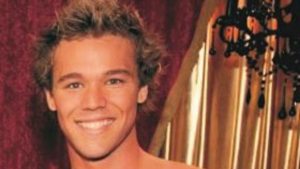 In June 2019, she was given a prison term of two years and eight months at the Heidelberg Magistrates Court.

After she challenged the verdict but was unsuccessful in getting the six counts of stalking dismissed earlier this year, she was later released on bond.

When she was found guilty in May, Judge Quin told the County Court that she was “confident the appellant was responsible for the stalker behaviour” and that the alleged crimes were “very odd.”

But a week later, Abdelmalek’s legal representatives declared they will contest the ruling and continue to challenge the initial sentence. 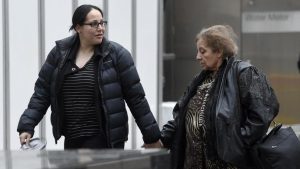 Judge Quin issued a warning that if Abdelmalek pursued her appeal, she might impose a harsher punishment.

For a period of two years and eight months, Abdelmalek is ineligible for parole.

Judge Quin stated that general deterrence had a “important role” in the elements that affected her sentence.

In her words, “those who are willing to engage in this kind of behaviour and permit it to go to the greatest level that it can… need to know that they will be punished severely.”

Help lines for mental health Beyond Blue and Lifeline