Georgie Parker of Home And Away is known for sharing some beautiful throwback photos, but her most recent one may be her best yet.

The Summer Bay star took to Instagram to post a new retro photo of herself with her A Country Practice co-star Kate Raison and former Australian Prime Minister Bob Hawke at the 1990 TV WEEK Logie Awards.

Georgie captioned the photo, “Logies 1990 I believe, with the gorgeous @kateraison and the big Bob.” 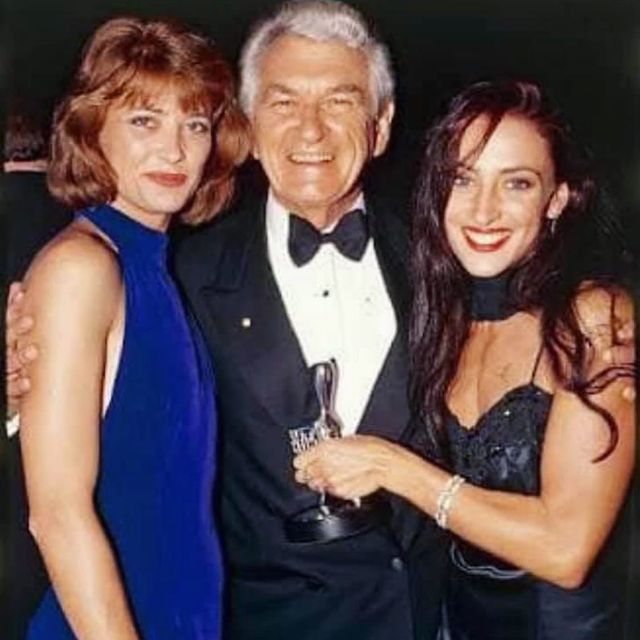 While her prediction is near, the photo is from a 1992 award event in which Georgie was named Most Popular Actress for her role as Lucy Gardiner in A Country Practice.

Georgie’s first Logies win occurred two years ago, when she won the TV WEEK Logie Award for Best New Talent for her role in A Country Practice. 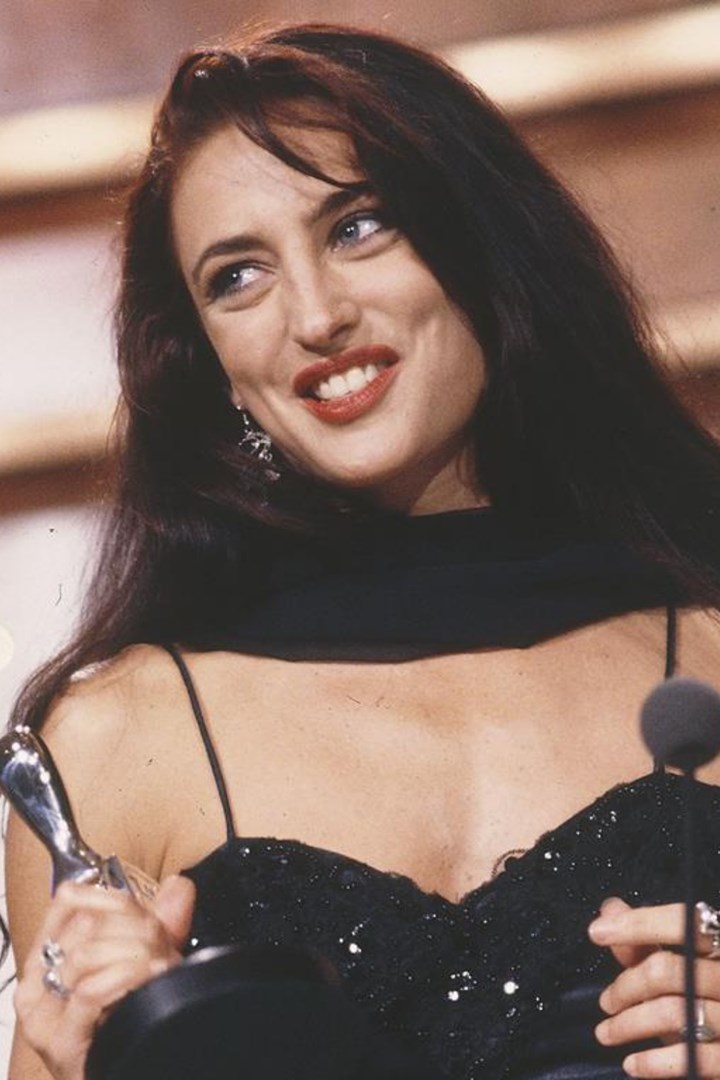 The portrait with the great PM was taken barely a day after his death two years ago.