Exclusive content from Home and Away: Summer Bay favourite Dan Ewing reveals everything about his long-awaited return. 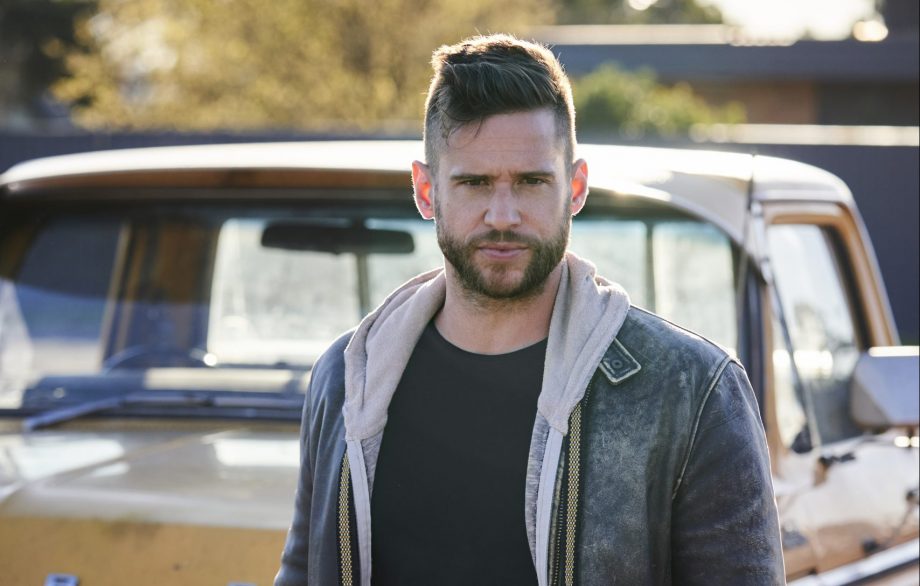 Home and Away fans have been waiting for Dan Ewing to return to Summer Bay for the better part of five years. But the wait is almost over, and we’ve got all the exclusive gossip from the River Boy himself.

Soap fans will recall that Dan first appeared as Heath Braxton back in February 2011, when he and his two brothers arrived in Summer Bay to cause trouble. 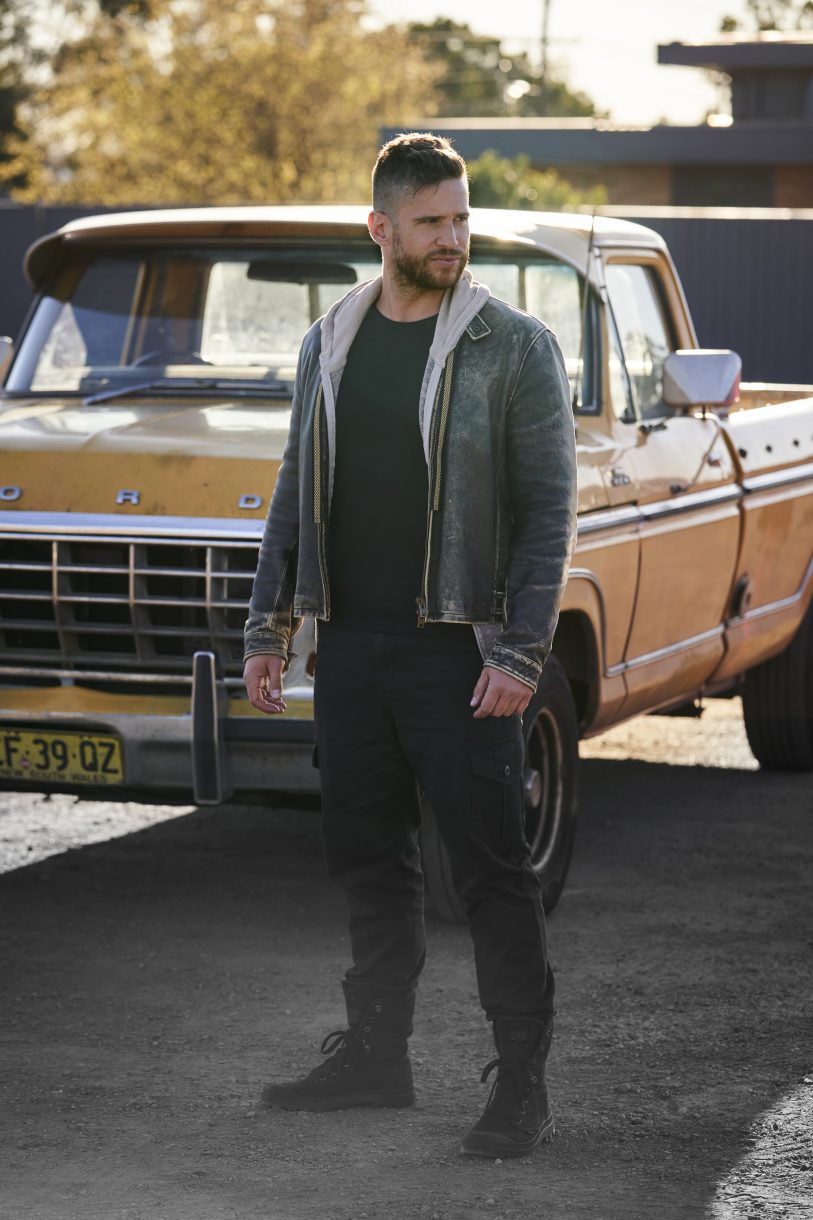 Dubbed the ‘bad-boy surf band with suspicious reputations,’ there was no end to the Braxton brothers drama, and everywhere Heath and his older brother Darryl ‘Brax’ Braxton and their younger sibling Casey went, trouble was sure to follow.

After Dan was spotted filming at Home and Away in August last year, along with Rob Kipa-Williams (Ari Parata), Ethan Browne (Tane Parata) and Patrick O’Connor (Dean Thompson) fans were sent into a frenzy to think of seeing Heath back in the Bay.

But the wait for the River Boy to come back on our screens is almost over, because we can announce Heath’s coming back at the end of February… and while it’s only for a guest appearance, we promise it’ll be worth the wait.

Speaking of getting back to the Home and Away set, Dan told us he couldn’t wait to get stuck in…

“It’s been too long now! I love the show. I love the awesome production team, the brilliant crew and my talented cast mates. 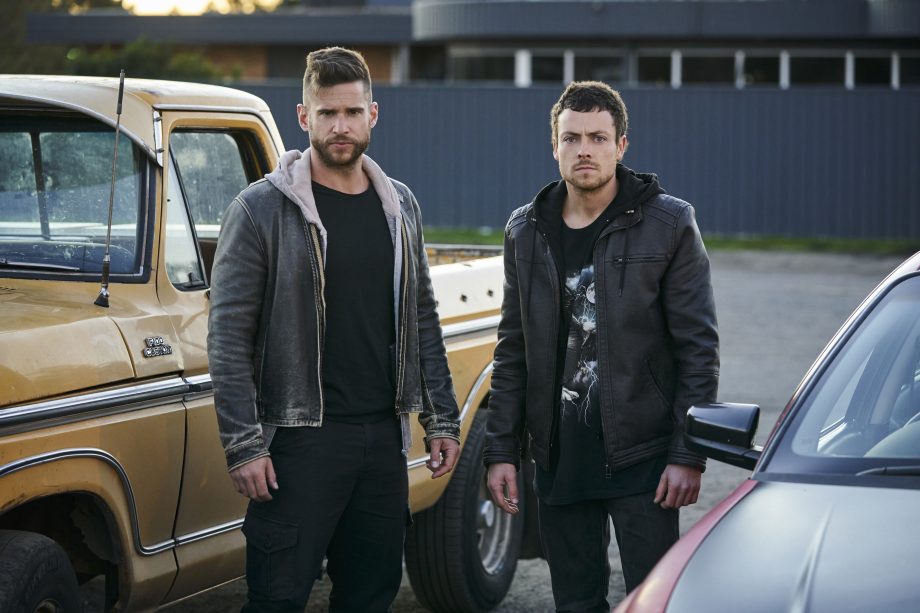 “I am forever grateful to the Home and Away family for helping to drive my career to where it is today.

“Without my time in Summer Bay, I wouldn’t be booking a lead in big budget US studio projects, I’m sure of that.”

But when it comes to getting back into Heath Braxton’s shoes, Dan admits that his return is just a fantasy!

“I hope she doesn’t mind telling me, but our fearless leader and Series Producer Lucy Addario had a dream about me!

“Ok, well, not me… but Heath’s coming back to help ‘trigger out’ a crisis in the 2021 season of the return storyline.

“Our brilliant script producer Louise Bowes called me to talk about what they had in mind, and I was on the set for the very next week! ”

Catching up with your old mates

But while he’s glad to be back on his old stomping ground and catch up with his former colleagues, Dan acknowledged that there are a lot of new names and faces to recall, too…

“The cast is a lot of newbies to me! The crew, however, was pretty much the same.

“Which really sums up what this show is about for me.

“The minimal turnover of the crew is sure that there will always be people coming and going in this company, but having so many familiar faces is a true testament to the family atmosphere that Home and Away cultivates.

“It was like I never left! I picked up conversations that I started 4 years ago, like it was 4 minutes ago!

“We exchanged pictures of our daughters, compared grey hair… and simply reconnected with old friends. I can safely claim that I haven’t laughed so much on a set since the last time I was with them.”

So what has Heath been up to since the last time we saw him in Summer Bay?

The wait to find out is almost over, so viewers should expect Dan’s scenes to air in the UK at the end of February.