Christie Whelan Browne, the former star of Neighbours, has issued a statement following the dismissal of a defamation action filed against her by Craig McLachlan, her former co-star in a stage production.

McLachlan claimed he decided to discontinue the case because it was putting a hardship on his mental health and family life.

Whelan Browne has subsequently issued a statement, claiming that the lawsuit and having her name dragged through the mud has been traumatic. 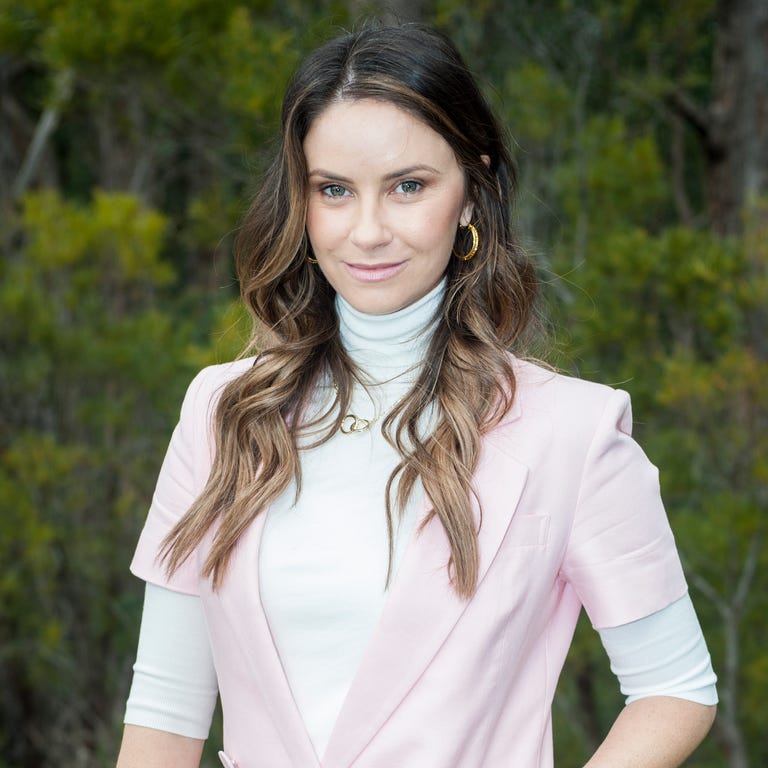 “I’ve received several threats and continual abuse, and it continues to this day,” she claimed.

Following reports that he had indecently attacked the actress during a production of the Rocky Horror Show four years prior, McLachlan decided to sue Whelan Browne for defamation. McLachlan has categorically refuted the claims.

On May 10, lawyer Michael Hodge made an opening statement to the court, saying that 11 women, including Whelan Browne, would testify regarding “incidents of sexual harassment, indecent exposure, indecent assault, assault and bullying… suffered at the hands of Mr McLachlan.” McLachlan has always maintained his innocence. 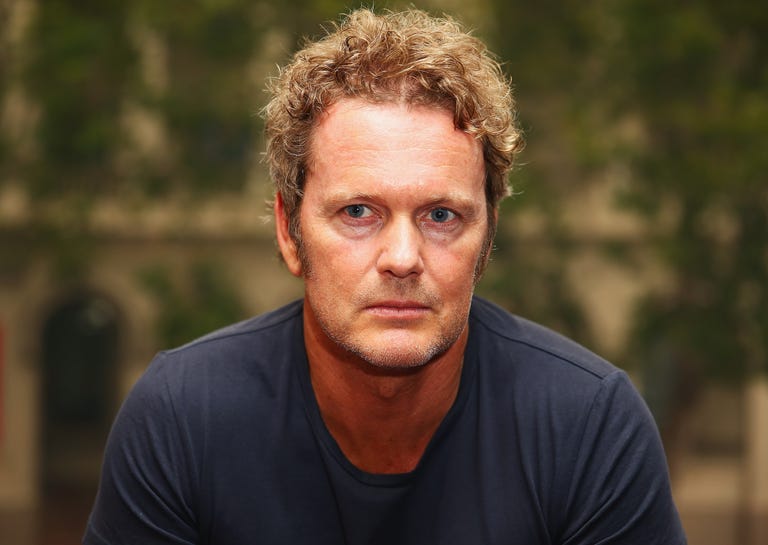 Whelan Browne talked about how she felt “singled out” in the case and how she thought shaming women was “a thing of the past.”

“I was then picked out and sued for slander,” the statement added. My name had been dragged through the mud, and my character and behaviour had been exaggerated and questioned. I assumed public shaming was a thing of the past, but I was mistaken.

“The previous four and a half years have severely traumatised me and the other courageous women who spoke up at the time and later.”

“I hope this serves as a reminder that women will defend themselves and each other, even when threatened by those who are more powerful,” she added.