Nothing makes us happier than a wedding in Summer Bay! And it looks like we could be invited to one soon, thanks to a sneaky behind-the-scenes photo.

Emily Symons (who plays Marilyn), Ada Nicodemou (Leah), and James Stewart (Justin) took to Instagram to post a sweet selfie from the set of the show.

While they’re all dressed up in between takes, it’s clear that they’re filming a wedding scene.

The three is dressed to the nines, James in a suit and Mailryn in a black fascinator and floral gown. 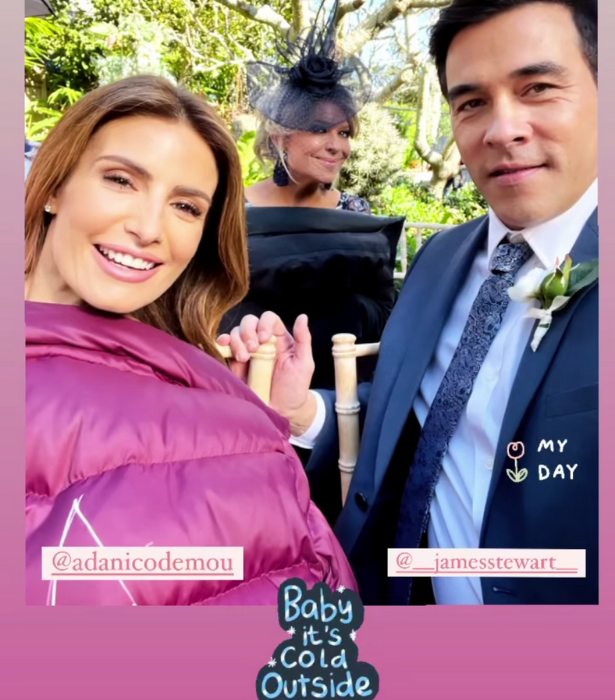 Who knows who might be getting married in Summer Bay?

Because the show is shot in advance – generally six months – it could be anyone, as we all know love moves fast on Home And Away.

We can reasonably presume it isn’t Justin and Leah, who are sitting in the audience and have already stated that they are content without the formal piece of paper.

It’s too soon for Tori and Christian, who should be marrying on screen any day now if it weren’t for this morning’s new teaser hinting at heartache for the couple. 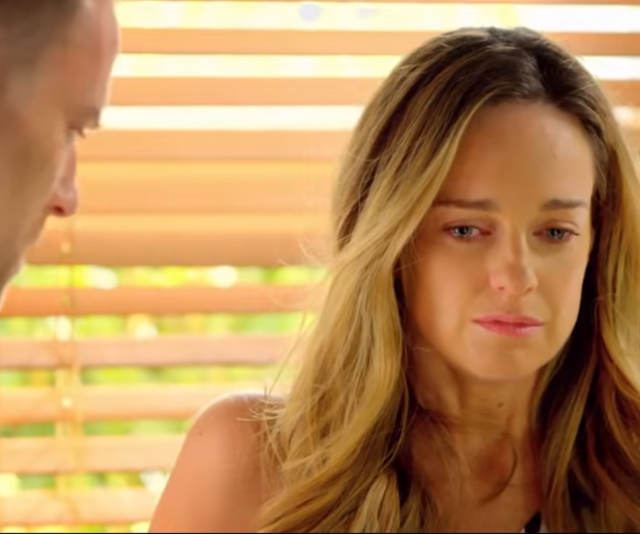 “You can’t abandon my sister halfway to the altar, mate!” Justin yells in the video.
Oh, no!

Maybe they’ll reconcile later and go on with the wedding, or maybe it’ll be another couple all together?

According to recent paparazzi images, Mac is in the midst of a new affair with newbie Logan Bennett, played by Harley Bonner.

All we can do now is wait and see!

Home and Away: Alf lashes out at Cash over Marilyn’s disappearance