Appearing at Australia’s Fitzy & Wippa show, the actress opened her eyes to the reality that Irene doesn’t have much of a romantic soap connection.

“She doesn’t kill her husbands like Leah does,” she joked. “Leah is a black widow living there. Leah’s got all her husbands on the mantelpiece, who died.” 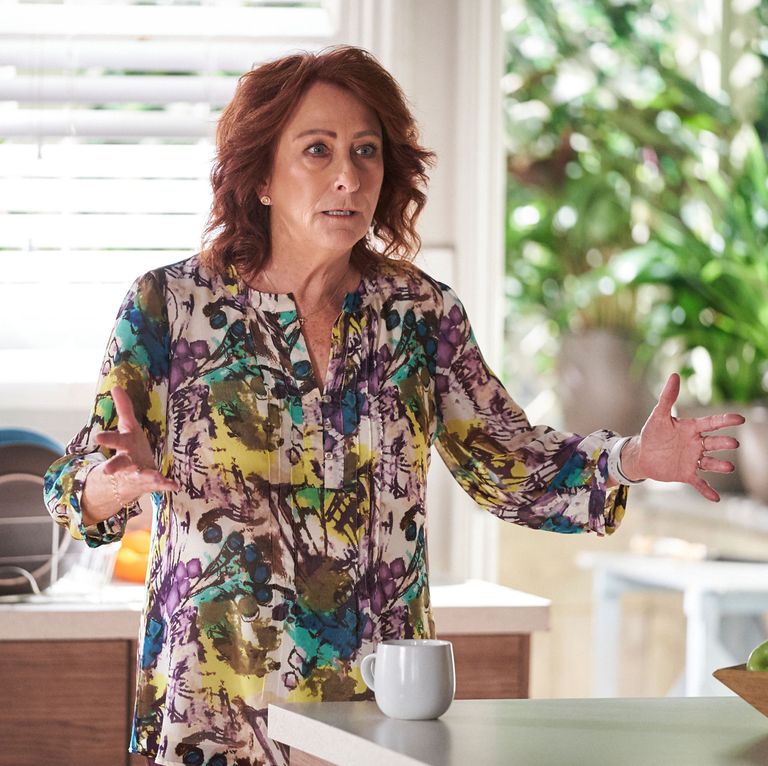 However, things escalated when the hosts decided to call the unsuspecting producer Lucy Addario from Home and Away, with Lynne seriously suggesting a variety of possible character romances, including John Palmer and Alf Stewart.

“So I’ve been worrying about it, and we’ve talked to Shane [Withington] about it, too, and I’ve just wondered if there’s a mileage and Irene and John’s relationship is just getting a little uncomfortable, a little flirty, a little strange,” Lynne asked.

“Of course they’re also going, ‘Why don’t Alf and Irene have sex on the beach?’… but we want people to turn on and not turn off! 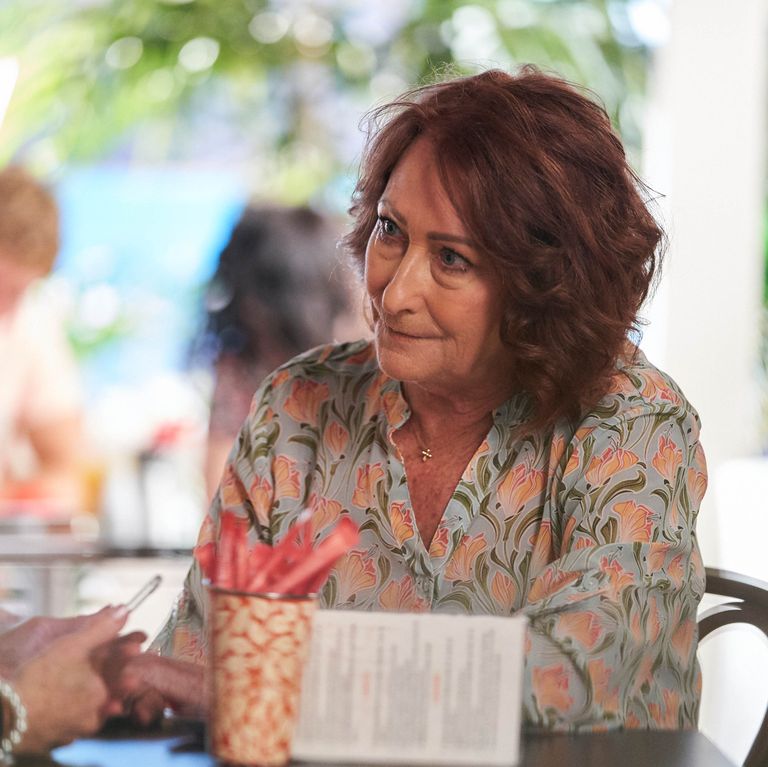 “Well, if it’s not Shane, maybe we should get Colin Firth in – just say that,” Lynne said before admitting that it was just a joke.

Lucy saw the funny side, even though she cautioned the star, “Be careful what you want, Lynne!”