Home and Away spoilers: WHAT is wrong with Xander Delaney? 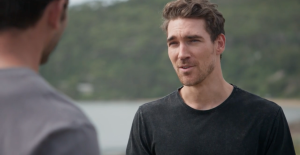 On today’s episode of Home and Away, Xander Delaney (played by Luke Van Os) is dealing with some severe issues.

When the paramedic loses his calm at the scene of an accident, Rose (Kirsty Marillier), Xander’s sister who works as a policewoman, is frightened.

After a teenage cyclist dies, Xander vents his rage and frustration on the drunk driver who caused it.

Could it be that Xander’s emotional involvement in his work as a lifesaver is getting out of control once more?

Xander is later haunted by the accident’s flashbacks when at home by himself.

He begins to deteriorate into a nervous panic…

Rose is concerned to see that her brother’s bedroom door is closed when she gets back to their shared apartment. 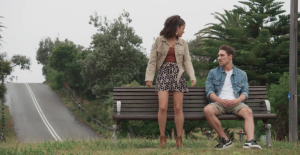 After being taken hostage by Marty (Ben Wood) and his biker gang, Tane Parata (Ethan Browne) is now a free man.

Tane is nonetheless still under threat from the gang.

The gym owner is under pressure to find a means to return the $150,000 that his late brother Ari stole from the biker gang following an armed robbery.

Tane confesses to his nephew Nikau (Kawakawa Fox-Reo) about the money that Ari and his girlfriend Mia stole under duress.

Tane determines that selling the gym is the only way to raise the funds necessary to compensate the gang.

Tane is shocked to learn that the gang has other intentions for the gym when he tells gang member Tex Wheeler (Lucas Linehan) about his scheme. 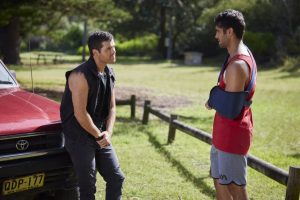 Particularly now that Jasmine, a hospital nurse, has chosen to remain in the countryside and assist Wendy Shaw, her former mother-in-law, who recently suffered a heart attack.

WHO in Summer Bay observes Cash’s loneliness and extends an invitation for the copper to share his problems over a drink? 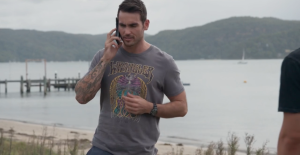