Home and Away spoilers: Rose Delaney becomes suspicious about Tex… 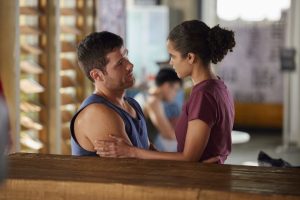 Rose was able to overcome her illicit affections for her police partner, Senior Constable Cash Newman, thanks to the handyman’s timely appearance (Nicholas Cartwright).

who also happened to be linked to Jasmine, Rose’s half-sister.

Tex was not only transported to Summer Bay by coincidence.

He aims to utilise the neighbourhood gym as a means of money laundering and is a member of the biker gang that has been threatening the Parata family.

The Australian soap opera’s Rose begins to question when she’ll ever have any alone time with Tex in today’s episode.

WHERE does he continue to slink off to? 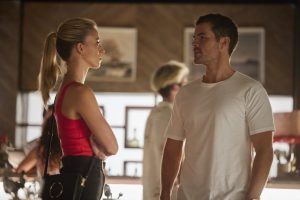 As Rose starts to suspect that Tex has been lying to her, her police instincts begin to prickle.

Chloe Anderson (Sam Barrett) starts to realise that fleeing to New Zealand could be the best course of action as the reality of the situation starts to set in.

Now all she has to do is leave town quietly without the biker gang knowing. 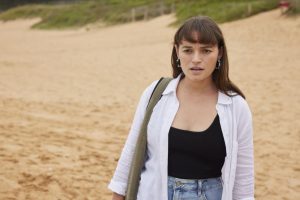 Tane’s girlfriend, Felicity Newman (Jacqui Purvis), decides to take a stance against the evil Tex after learning the awful truth about the biker gang’s attacks against the Parata family.

Nikau has made the decision to remain in Summer Bay and support his uncle Tane in the fight against the biker gang.

Nikau, however, realises he must make a HEARTBREAKING choice regarding his long-distance relationship with Bella Nixon because all of their loved ones may be targeted (Courtney Miller).

Could Nikau and Bella’s relationship be over now?