Home and Away spoilers: Cash attacks and hospitalises a criminal in shocking scenes 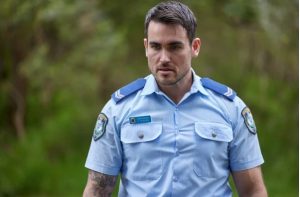 Since the police sting targeting a biker gang that led in Cash (Nicholas Cartwright) being shot and hospitalised, Cash hasn’t been himself. Cash is eager to get his life back on track after a sluggish and rocky recovery, and he’s working again.

Rose (Kirsty Marillier) and Felicity (Jacqui Purvis), on the other hand, worry that he isn’t prepared to resume his police work.

In addition to this worry, Cash’s first day back won’t be easy either because they have to attend to a theft and assault at the Surf Club. When Cash and Rose arrive, Remi (Adam Rowland), who has been knocked in the head by a thief, is laying on the ground with a concussion. Rose yanks Cash away after he presses Remi for information, asking why he is being so intense.

Cash persists, claiming that all he wants to do is his work. Though they are used to the older constable being patient and sensitive, his new attitude starts to come across as cold and clinical. Since the shooting, Cash seems to have undergone a personality transplant, and people don’t like it.

Soon after starting their search for the burglar, Cash and Rose come across a suspicious man carrying a guitar case who closely matches their description. They rush at him, but Rose is horrified as Cash knocks the criminal to the ground and handcuffs him while he cries out in pain.

The suspect claims to have hurt his arm and accuses Cash of using excessive force while at the station. Due to her duty of care, Rose transports the thief to the hospital, but Cash is convinced the man is lying. When Felicity learns that Rose is concerned about Cash’s mental health, she confronts her brother.

Cash, though, is very clear that he doesn’t need pity or childcare. Because nice guys don’t always win, this is the new Cash. 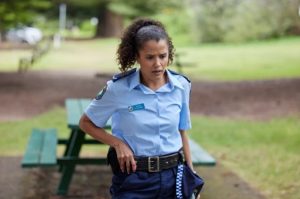 Home and Away spoilers: John Palmer is SUSPICIOUS about Heather…