The first look at former Neighbours star JR Reyne in his new Summer Bay role as photographer Emmett Ellison has been released by Home and Away.

Emmett has already been introduced to Australian viewers, but JR, who previously portrayed Taj Coppin on Neighbours, will be seen for the first time in scenes showing next week.

Nikau Parata is introduced as he prepares for his new job at a big city modelling agency, with the support of his girlfriend Bella Nixon (Courtney Miller) getting Nikau in the mood for his big break. When Nikau and Bella arrive at his portfolio shot, they are first intimidated, and things do not improve when Nikau’s modelling agent Sienna Blake arrives. 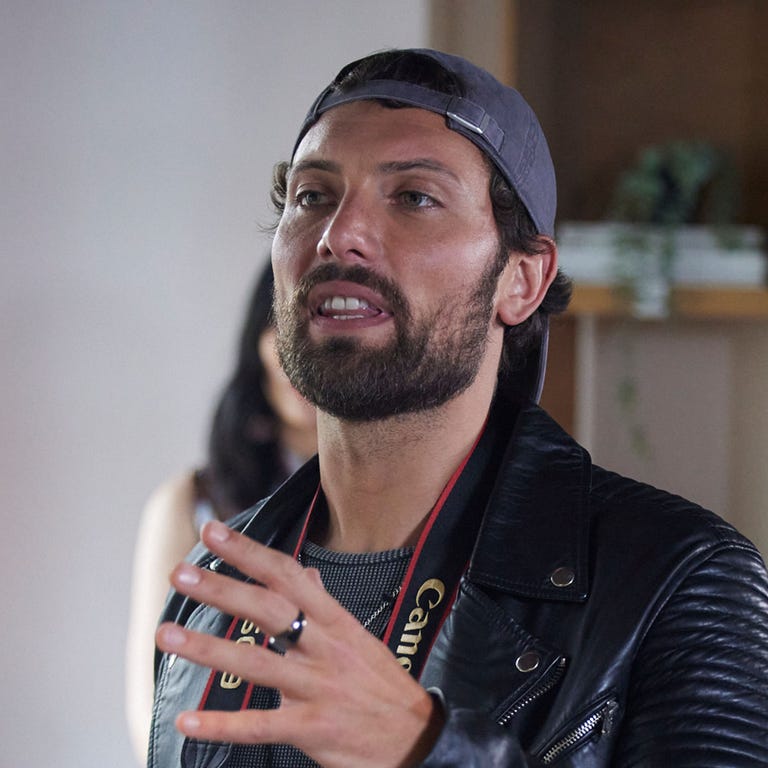 Bella, an aspiring photographer, decides to take advantage of the opportunity to wander about the agency while Nikau is signing his contract, and she soon comes across a shooting. Photographer Emmett is initially dismissive of her, but as he realises who she is, he warms up to her.

Emmett is pleased by Bella’s intelligence as she discusses camera lenses with him. Bella realises who she has been adoring when Sienna finally locates her and greets Emmett by his name.

Nikau, on the other hand, isn’t having much fun as he struggles to pose for his photos and wishes he wasn’t there at all, as Sienna expresses her displeasure with his work. 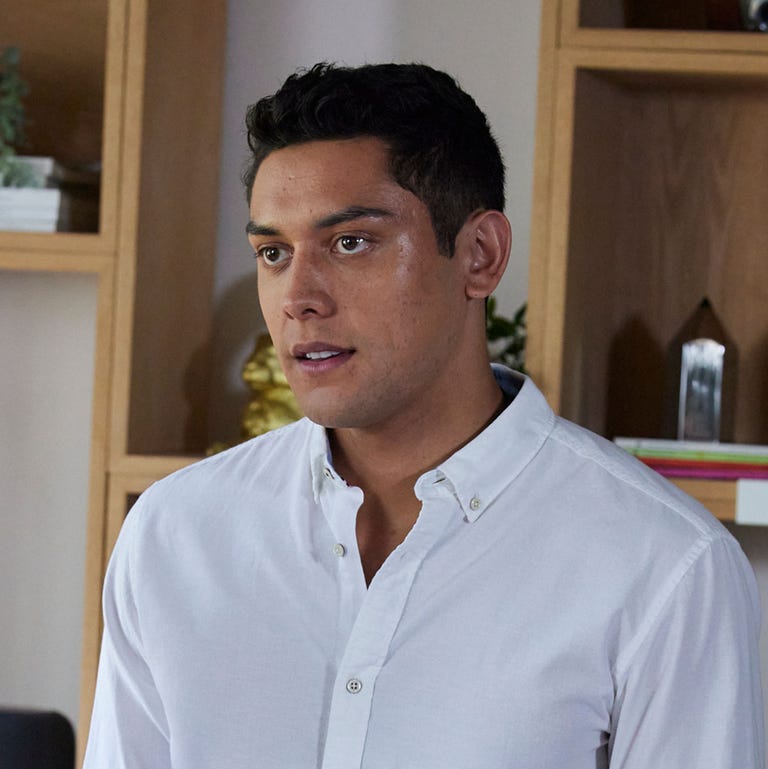 Nikau storms out of the shoot, his confidence shaken, leaving Bella, Emmett, and Sienna stunned.

Nikau will not return to the shoot until Bella gives him the words of support he requires. When Nikau returns, Emmett challenges Bella to take over as Nikau’s director, and the risk pays off as he relaxes and impresses everyone with his shots.

Could Nikau and Bella be on the verge of a new career?

Share
Facebook
Twitter
Pinterest
Previous articleWILL THE DOC GET COLD FEET AND LEAVE HIS BRIDE-TO-BE? NEW PROMO THIS WEEK ON HOME AND AWAY
Next articleHome and Away: Budget McDreamy at the top of the highly contested leader board for worst guy in Summer Bay