He is a Home and Away legend, a Gold Logie winner, and one of Australia’s most adored TV characters.

In the most recent episode of This Is Your Life, hosted by Melissa Doyle, Ray Meagher is the topic.

On Tuesday, October 11 at 7.30 p.m. on Channel 7 and 7plus, a brand-new episode will feature tributes from a number of famous people, including Chris Hemsworth, Dannii Minogue, Kate Ritchie, and Bec Hewitt.

Before a night of laughs, emotions, surprises, and insights into a man who has impacted the lives of many people over the years, Melissa Doyle will present Ray with the iconic huge red This Is Your Life book on the set of Home and Away. 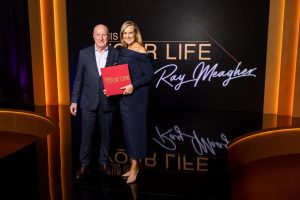 Past and present Summer Bay coworkers will attest to the enormous impact working with Ray has made.

In a bittersweet reunion, Kate Ritchie talks about how Ray became a true friend and helped mould her into the woman she is now throughout the 20 years she spent growing up on Home and Away. 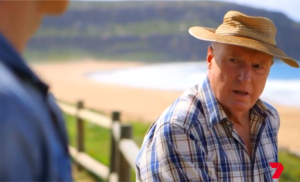 The original Fletcher family from Home and Away, Roger Oakley, Vanessa Downing, Sharyn Hodgson, and Alex Papps, are also reunited with Ray, and stage and film alumni Belinda Giblin, Paula Duncan, and John Waters share hitherto untold tales about their buddy and coworker.

This Is Your Life explores Ray’s career in theatre and cinema, revealing how he received his first major break as the hindquarters of a horse. The nostalgia continues (yes, you read that correctly). 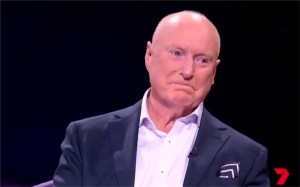 Before viewers meet his cherished surrogate mother, Pat, who helped raise him, Ray shares a touching story about his upbringing as an orphan.

Home and Away’s Sarah Roberts opens up about her Emotional Last...