It may be cliché to claim that the cast of Home and Away is the most caring in Australian show business, but they keep proving it.

Of course, the cast’s female members are proving this rumour to be true by supporting one another on stage and in their personal lives.

Ada Nicodemou was the one who made sure she took a moment to express her gratitude to her co-stars this time. 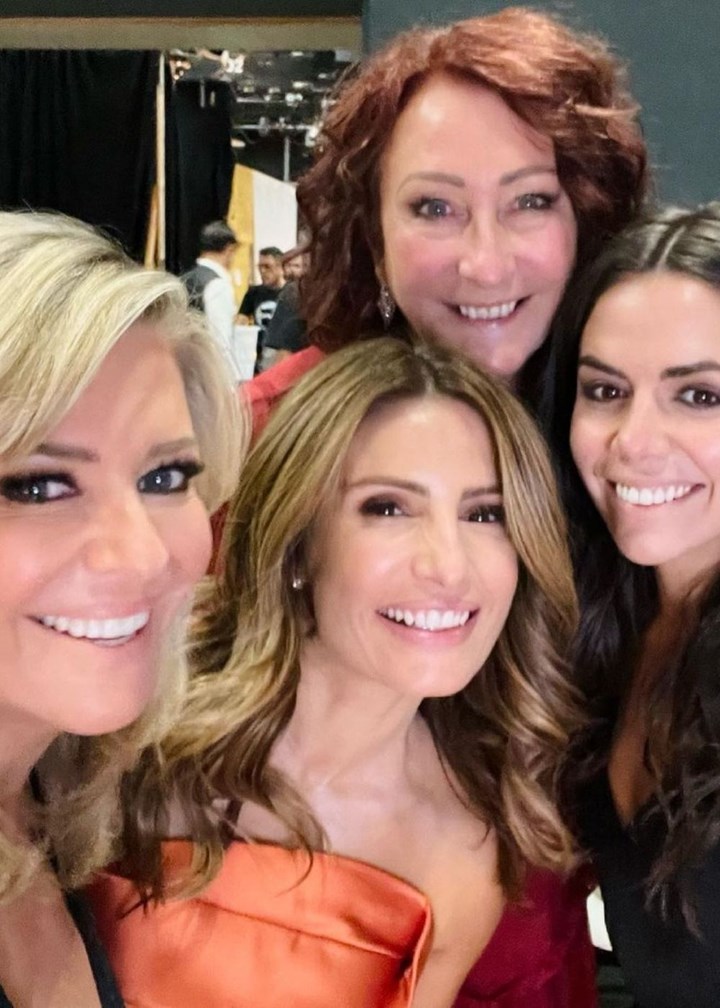 She dedicated her love to Emily Symons, Lynne McGranger, and Emily Weir on Instagram.

She captioned a photo of the four of them with a behind-the-scenes look at life on the set of the popular serial.

“I work with an outstanding group of women; thank you for your wonderful company on set last week; it was a long week, but we had a blast! @awayfromhome, “Ada penned her thoughts. 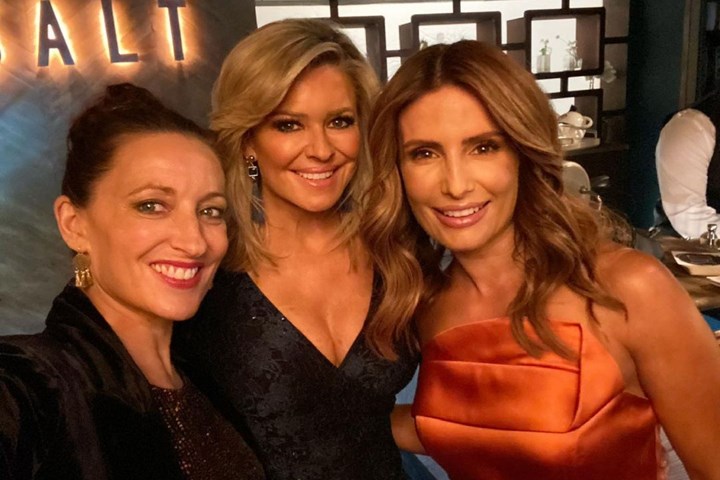 Fortunately for the cast, they are able to get through long shoots with laughter and genuine support.

Emily Symons took to Instagram on Thursday to post a behind-the-scenes photo from the same event where Ada’s photo was taken.

With Ada and their co-star Georgie Parker by her side, Emily looked stunning.

“Did someone say party?” Emily wondered. 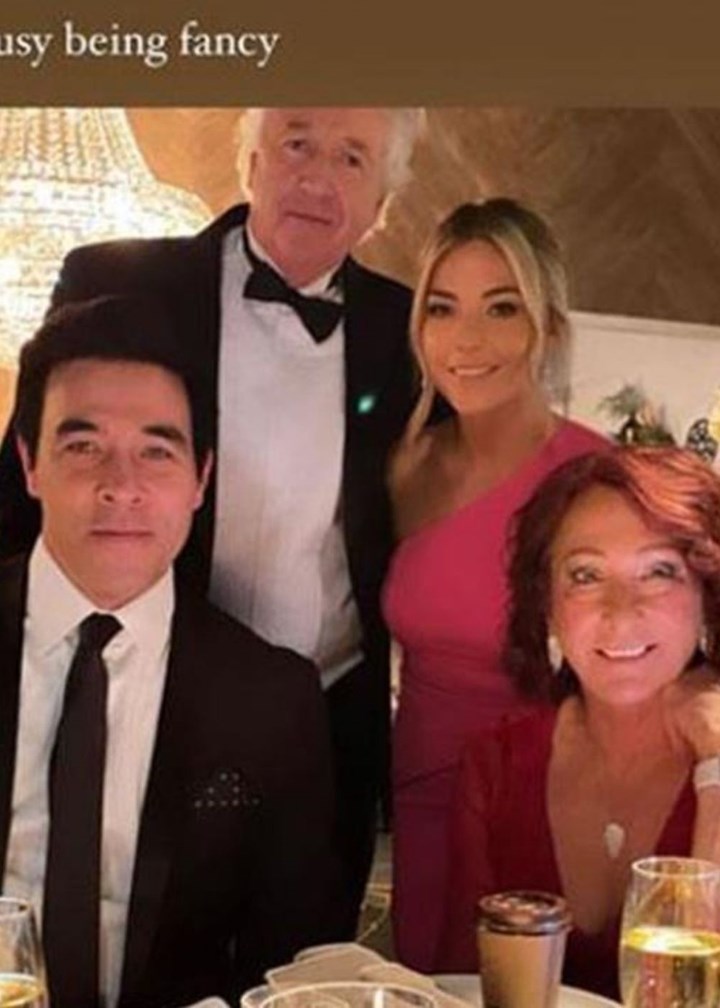 The posh gathering was actually filmed for a planned black-tie scene shot at Salt, the town’s restaurant.

Sam Frost, a former Bachelorette and current cast member, shared a photo of herself, James, Lynne, and Shane gathering around a table adorned with candles and champagne glasses on Thursday night’s festivities.

She wrote, “Brb busy being fancy.”

Fans speculated that the ceremony was being videotaped for a future wedding on the programme, and though no confirmation has yet been given, fans have been treated to more personal Home and Away friendship moments.

Home and Away star Sarah Roberts speaks out on exit for...