10 huge Neighbours spoilers for next week

Next week on Neighbours, things are getting complicated in the romance department for several Ramsay Street residents, while an old favourite makes a permanent comeback.

Here are 10 Neighbours spoilers to look forward to. 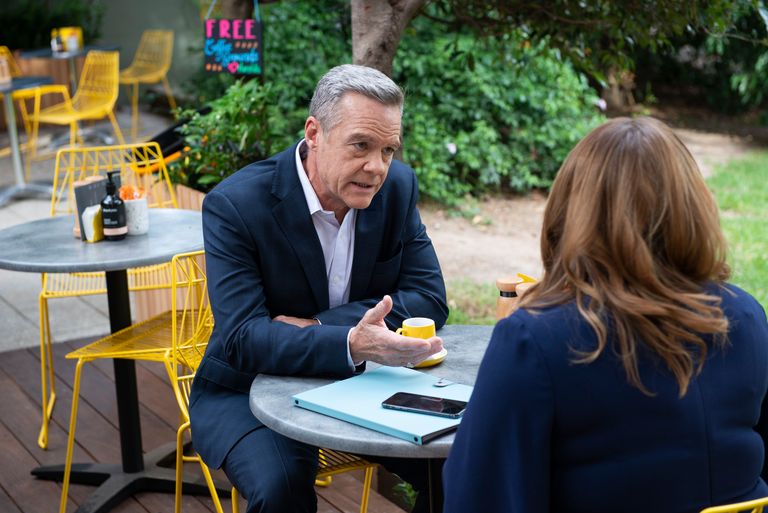 After Terese and Ned hear that Paul forced Holden to falsify his narrative in order to accuse Brent, Paul will be in the doghouse next week – which may as well be his permanent residence.

The two are enraged by his deception, and while Paul tries to persuade Holden to revise his account of events, he is unable to persuade him to do the right thing.

Will Paul be able to make things right, or will his family give him the cold shoulder for the foreseeable future?

2. Yashvi struggles with the Harold’s makeover 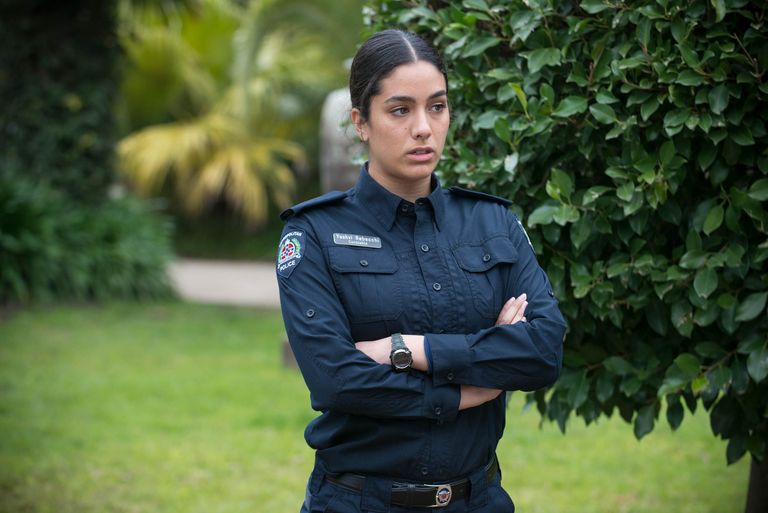 After taking over Harold’s Store from Dipi, one of Nicolette’s first orders of business is to oversee the revamping of the store, which will be unveiled early next week.

While Nicolette is happy with the new look, Yashvi, who is mourning her mother and sees the alteration as yet more reminder that she has left town, is not.

Nicolette isn’t known for her patience, so she’s offended that Yashvi has a problem with it. Is a showdown looming between these two?

3. Bea and Levi are on the rocks 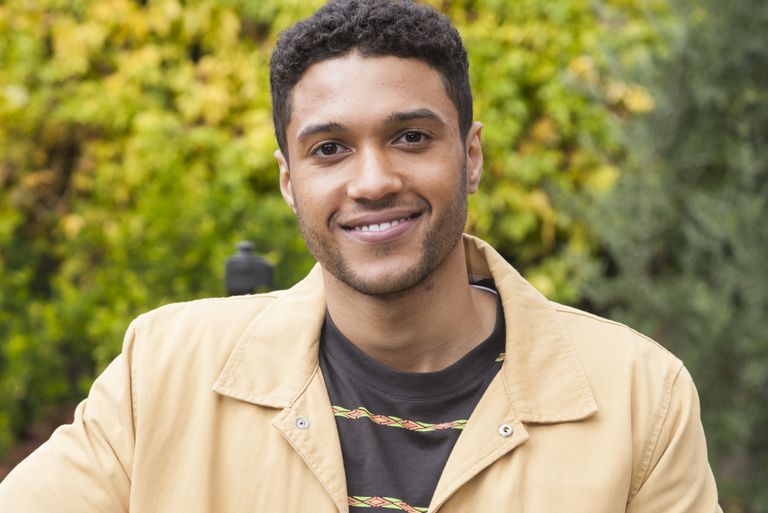 Since he heard Bea mention on her podcast that she can never totally trust someone again, things haven’t been the same between them. While he understands Finn’s anguish, it’s still a blow, and things don’t appear to be getting any better next week.

The new Sheila doesn’t help matters by convincing Bea that she’s just with Levi to help her get over what happened — a notion that looks to be correct.

While Levi is all in with Bea and tries to save the relationship by showering her with presents, it appears like their relationship is going to fail. 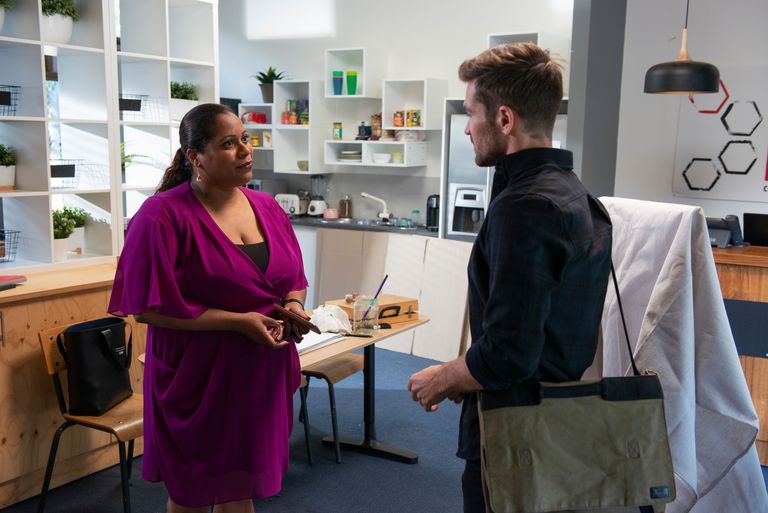 Ned and the new Sheila Canning formed a deep bond based on their common love of art nearly from the minute they met – and now things are becoming complicated.

When the two enjoy another moment, Ned expresses his feelings to Sheila, and he immediately feels horrible. Both are convinced that nothing can happen between them, and Ned tries to absolve himself of his guilt by focusing on Yashvi. Is it just a matter of time before he goes over the edge? 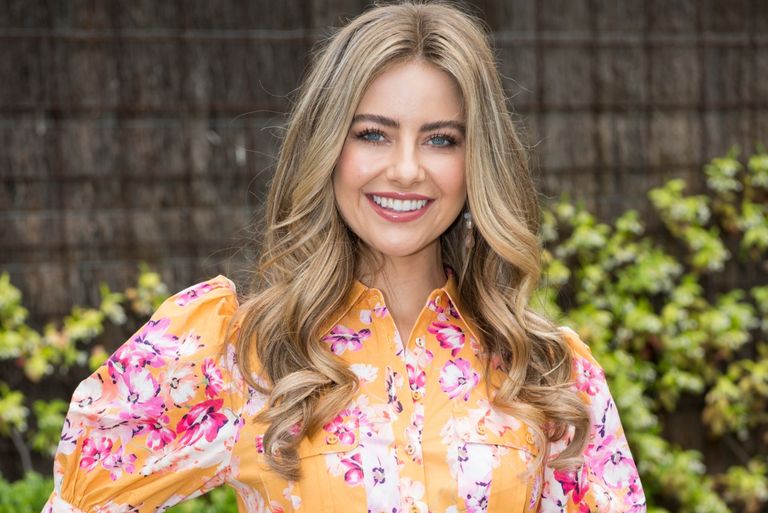 Volleyball was meant to be enjoyable, but the Brennan family quickly discovered that it was anything but when Nicolette displayed the demeanour of a drill sergeant. When Nicolette is occupied with work, Chloe and Aaron are relieved to be able to exercise in a more relaxed manner.

Unfortunately, Nicolette has enlisted Jane’s help, and they quickly discover that she is much worse than Nic, leaving them weary by the time she is finished with them. Volleyball does not appear to be as enjoyable as the Brennan siblings had hoped. 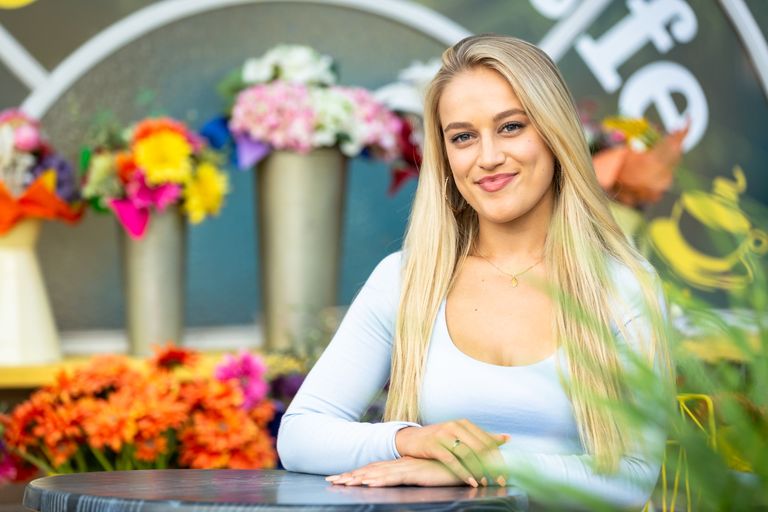 Roxy has decided to take over the administration of The Flamingo Bar because she is tired of feeling like she has no direction. Because volleyball is so popular in Erinsborough right now, she’s chosen to arrange a tournament, believing that it would draw in the crowds and wow Paul and Terese enough to land her the job.

While the event is a huge success, it isn’t enough to get Roxy the job – and she’s about to find out that it was taken from her by an old face.

7. Will Toadie and Melanie go public? 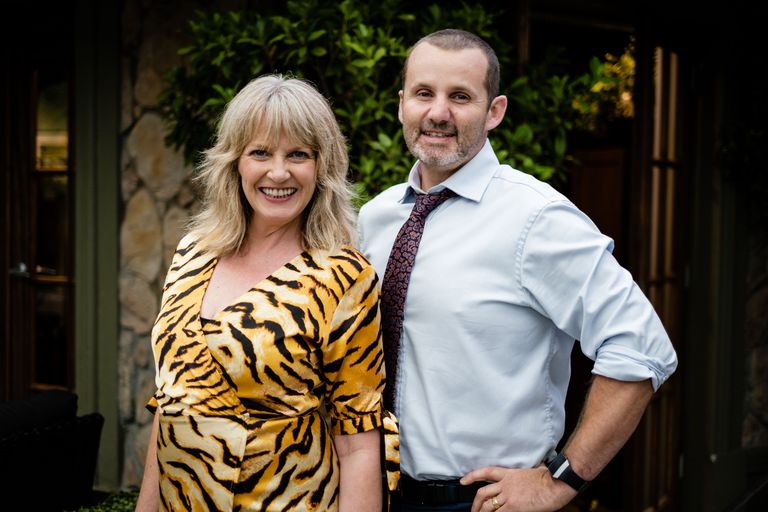 Toadie and Melanie have enjoyed keeping their surprise relationship a secret, but Toadie is beginning to question if it’s time for them to go public. His fear is that the relationship will fall apart once the community learns about it, and he communicates his concerns with Karl and Susan.

Toadie and Melanie then have a discussion about it to figure out how to proceed, but Toadie is about to be preoccupied with something else when he receives some fairly awful news when he loses an important client. But who is to blame for this? 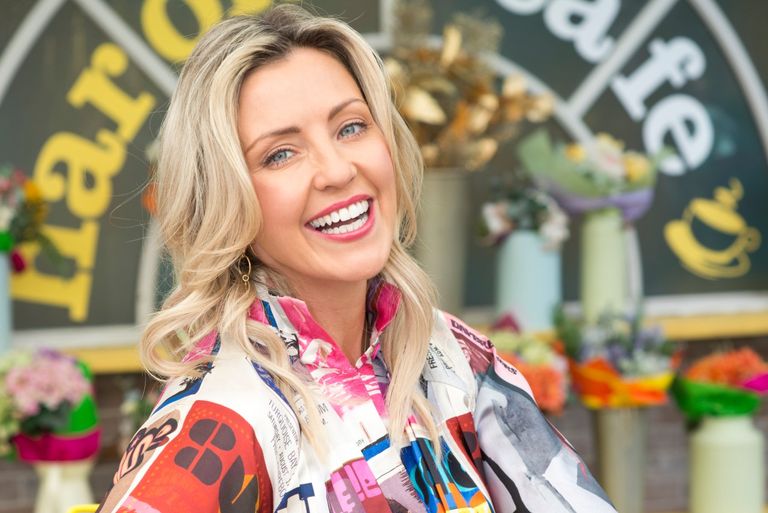 Amy is overjoyed to be back in town after her relationship with Shane Rebecchi ended, and this time she intends to stay. But, although she rejoices in her return to her old haunts, she has no idea that things are about to get complicated with Roxy. 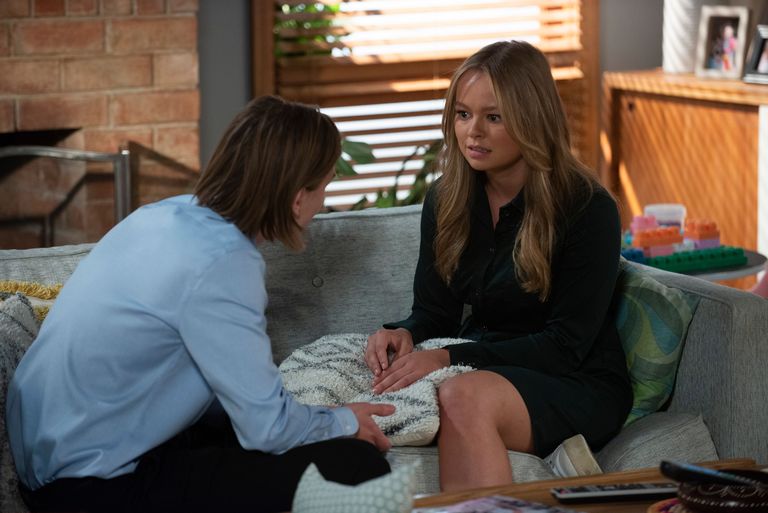 Harlow and Brent seems to have always been predestined to fail as a pair, and their relationship will be put to the ultimate test next week when Brent leaves Erinsborough to begin a new life in the army.

While they are heartbroken to be leaving each other, Paul is overjoyed that his granddaughter is no longer dependent on him — or so he thinks. Instead, the couple has opted to stay together and try to make things work over the phone – but is Harlow simply prolonging her heartbreak? 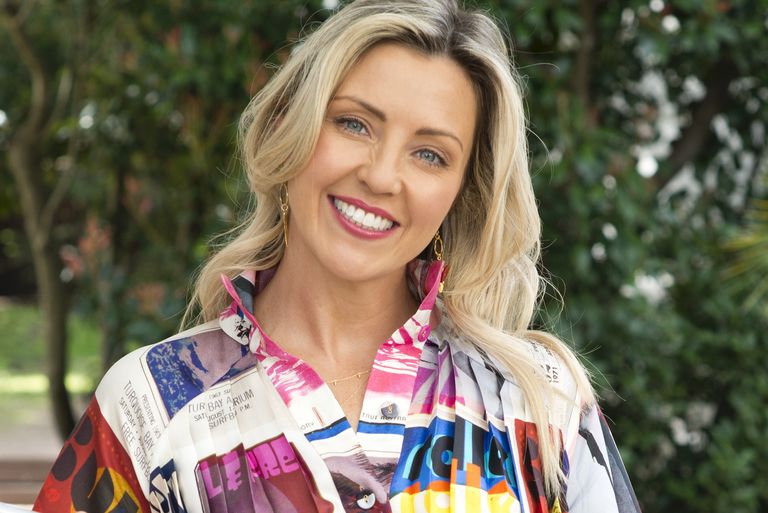 Roxy is still enraged by Amy and confides in Chloe, who advises her to look at Amy as a mentor in order to land her own management position. Despite the fact that Roxy’s advise is sound, trouble appears to be on the way when she discovers Amy pinching her ideas in order to cement her position as manager.

Roxy is already enraged by Amy’s return, and it appears that the running of The Flamingo Bar will become a fight between the two women. Will they be able to collaborate?