Spoilers To Follow! Martha Gets a clue about Kieran 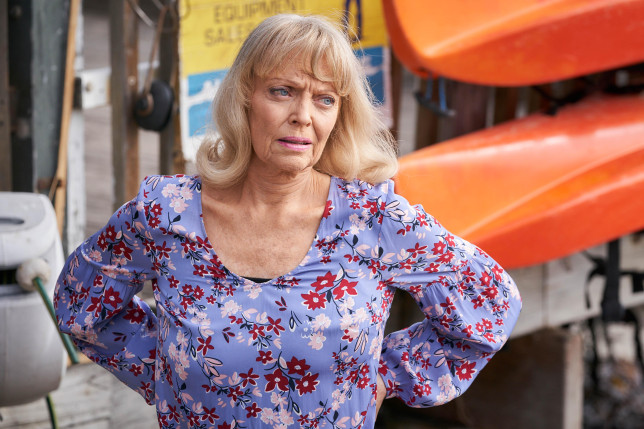 Alf (Ray Meagher) has become increasingly irritated with Marilyn (Emily Symons) and John’s (Shane Withington) phones on the go, because of the dating app they all use. He challenged both of them, but he couldn’t get anywhere.

John has been determined to find new love, though Marilyn is cagey about why she’s really using the app – both Alf and Irene (Lynne McGranger) believe that she’s doing it to make John jealous. She says she’s going to uninstall the app, but she keeps it secretly on her computer.

Alf vents to Martha (Belinda Giblin) about the situation, but Roo (Georgie Parker) chips in and says it’s cool that John is looking for a fresh start. 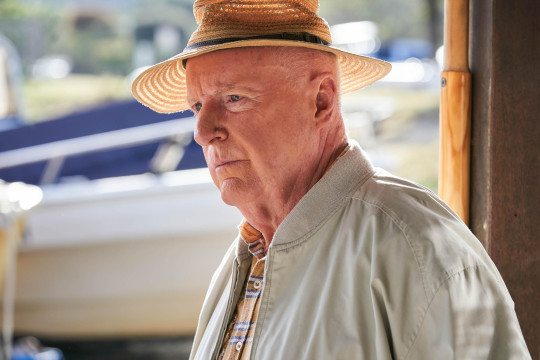 He asks her if she has any other relationship between them, and she doesn’t give a clear response. Seeing that she is obviously cagey, Alf is tortured by all the knowledge that he does not know about his wife because they were not in touch.

Unfortunately, Alf’s worst suspicions about Martha’s history may be about to come true when Martha receives a cryptic letter. M, we’re going to need to talk. I’m going to see you again, Kieran. Martha becomes pale at once and covers it. Who’s Kieran, and he’s coming to the Bay?

Share
Facebook
Twitter
Pinterest
Previous articleTake a look At some of the pictures which shows the Fate of Colby from Home and Away
Next articleDean is Looking Desperately for Ziggy. Home and Away Spoilers

Some really tempting scenes of Ziggy And Tane from Home and...