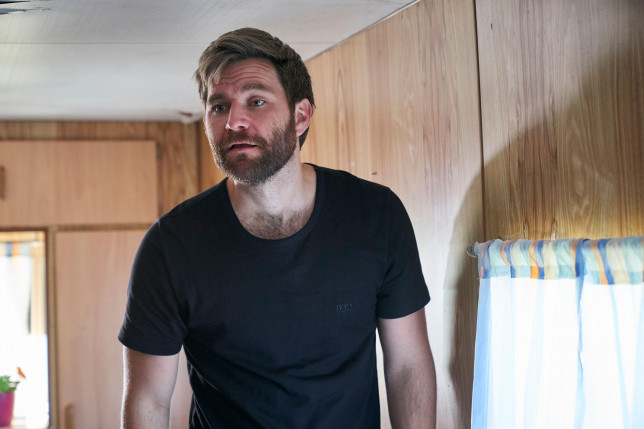 Mia (Anna Samson) and Ari (Rob Kipa-Williams) wake up the morning after Ryder’s (Lukas Radovich), Nikau’s (Kawakawa Fox-Reo), Bella’s (Courtney Miller), and Chloe’s (Sam Barrett) big night out in Yabbie Creek. Meanwhile, Mackenzie (Emily Weir) is incensed to discover that Ryder has failed to turn up for his shift at Salt.

When Ziggy (Sophie Dillman) hears the news, she laughs it off, claiming that it’s just teenagers running from life after a long night and a corresponding hangover. Concerns begin to rise as Alf (Ray Meagher) and Roo (Georgie Parker) point out that Ryder is a responsible kid who wouldn’t skip his change.

When Roo returns home with the news that Ryder has gone missing, Martha (Belinda Giblin) is understandably concerned. Instead of calling Irene (Lynne McGranger), she leaves a frantic message with Kieran (Rick Donald), pleading with him to return Ryder safely. 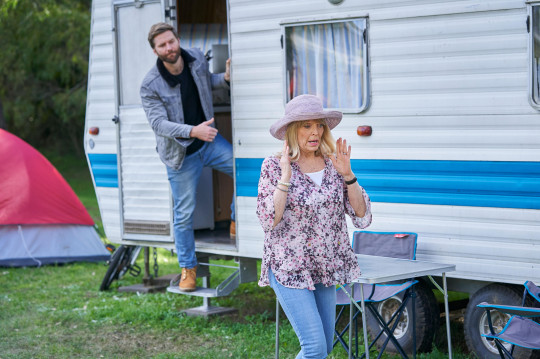 Irene arrives and admits she could have done better if she had known earlier. Roo notices right away that her mother lied about why she left the room, but Martha dismisses her suspicions. Alf, on the other hand, thinks it’s time to call the cops.

Irene then sees Martha on the pier having a serious conversation with others. Has Kieran returned to the Bay, and does he intend to cause trouble?

Share
Facebook
Twitter
Pinterest
Previous articleHome and Away Spoilers : Alf is thinking about to let Martha Go
Next articleHome and Away star Sam Frost flaunts her sensational figure in activewear as she cosies up to newcomer Nicholas Cartwright as they film in Palm Beach