Penny McNamee is one of the most wholesome members of the Home and Away ensemble since she can be found supporting her favourite charities and spoiling her family when she isn’t playing.

While fans are familiar with Penny’s tight relationship with her father and her children, Neve, two, and Jack, three, they are less familiar with her strong bond with her husband, Matt Tooker.

Penny celebrated her connection with her father, Peter, over the weekend by sharing unforgettable moments from his milestone birthday. 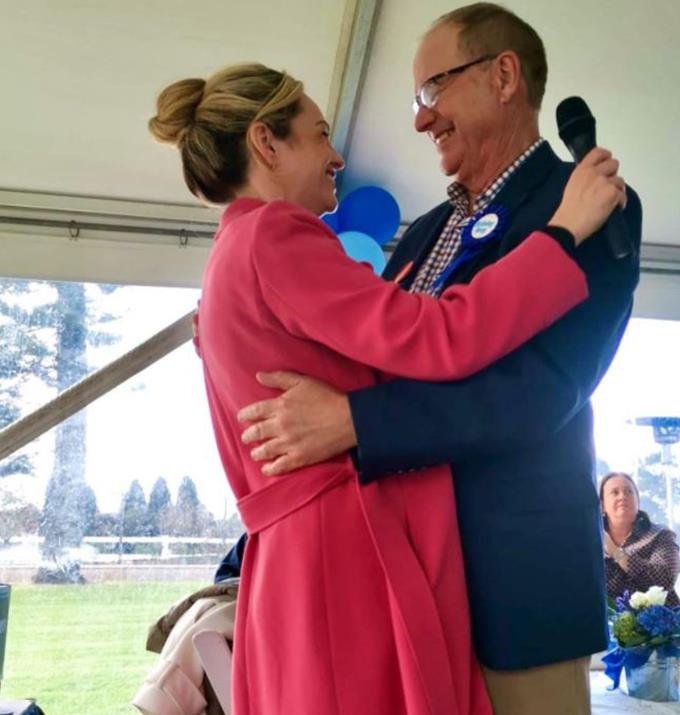 Penny’s father turned 70, and the family celebrated with a large marquee, floral arrangements, blue balloons, and a stage where speeches could be given.

Penny shared a touching photo of herself and her father hugging after Penny gave a speech in his honour.

She also uploaded a photo of herself and her husband holding their baby Neve, and there were smiles all around as they paused to savour life’s great moments.

Penny penned a gushing commentary to go with the family images, and her thoughtful commitment to her father demonstrates how close they are and how much respect they have for one other. 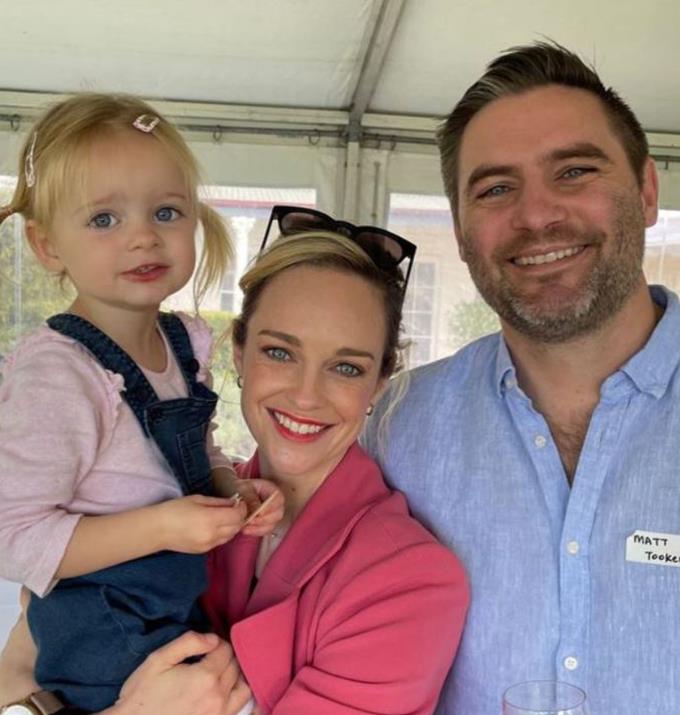 The actress helped the other volunteers pick through the donations by donating her children’s old clothes.

“Such a great morning with a group of my big-hearted girlfriends, sorting clothes for @mummiespayingitforward.”

Penny commented on Instagr about a “really amazing, local organisation that re-directs pre-loved kids clothes and other items to underprivileged families in Australia and Fiji.” 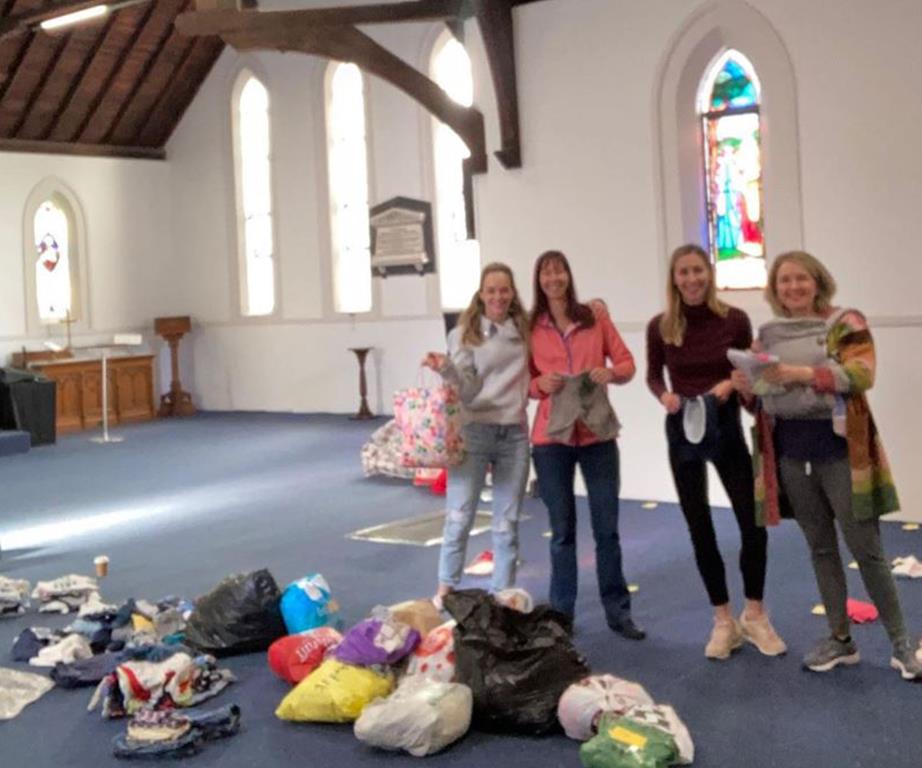 Penny is a dedicated volunteer who has served as an ambassador for The Shepherd Centre for three years.

Through her cousin, she was inspired to help a children’s organisation that trains deaf and hearing-impaired youngsters to listen and talk.