Lincoln Lewis finally speaks out about his parents’ shocking divorce.

Lincoln Lewis of Home and Away and his NRL star father Wally know better than anyone that your private details can sometimes make their way into the public sphere as a family in the spotlight.

In February, it was revealed that Wally and Lincoln’s mother, Jacqui, had divorced, putting an end to their 36-year marriage. 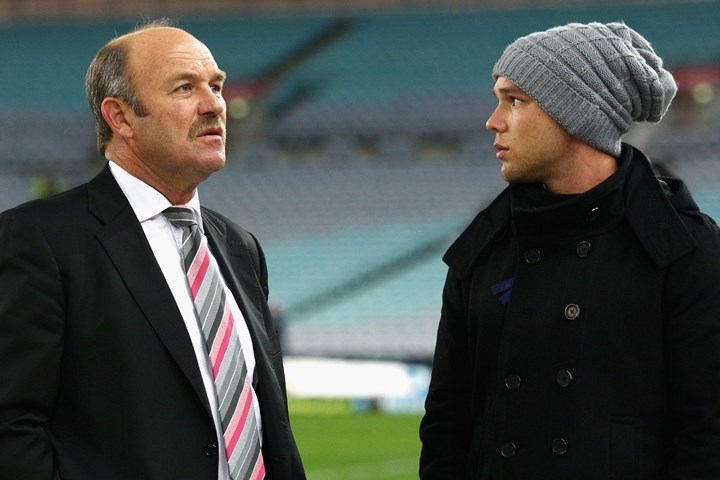 At the same time, it was reported that Wally had started dating Lynda Adams, a mother from Townsville.

While Lincoln and his siblings Mitchell and Jamie-Lee had kept quiet about how their parents’ divorce had affected their family, the actor revealed some details on The Anj, Rob, & Robbo Show this week.

“It’s been hard on everyone obviously,” Lincoln said of the family’s coping. “Anyone who goes through stuff… it’s obviously going to be hard,” he added. 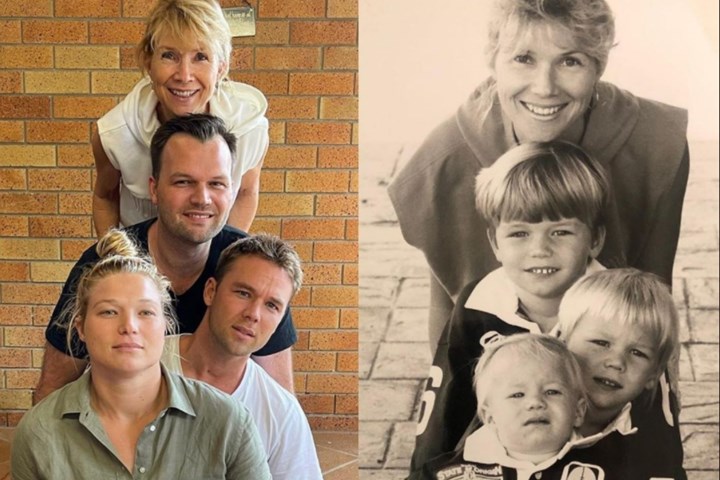 “You’re dealing with things in the public eye, and that’s part of the deal.”

When Lincoln was asked how his mother, Jacqui, was doing, he said she has received a lot of help.

“We’ve all banded together, and we’re like a family.” She’s surrounded by some incredible people. That’s what gets anyone through,” the Tomorrow When The War Began actress responded.

“At the end of the day, the most important thing is to have good people around you who love, care, and support you.”

He added: “So obviously she’s got that around her. We have our up days and our down days, but she’s surrounded by good people.”

The Home and Away cast get together to pay tribute to...