Susie McAllister’s tragedy has been replayed on Australian television screens thanks to Home and Away.

Susie (Bridie Carter) ran away from Summer Bay a few weeks earlier after defrauding John Palmer and Leah Patterson-Baker and Justin Morgan of their life savings.

Leah (Ada Nicodemou) has been determined to find a means to track Susie down and bring her to justice ever since she ran away.

John (Shane Withington) has been wary of following Susie’s clues, finding the countless dead ends and false hope too frustrating to deal with. 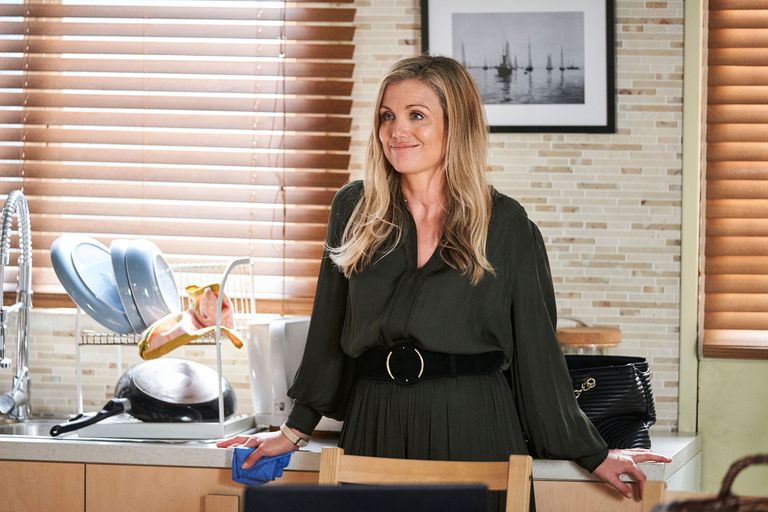 John was left shell-shocked when he got a funny text message that purported to be from Susie on Thursday’s triple bill of episodes on Australian screens (May 27).

The note addressed John as “Mr President,” a reference to his Surf Club political campaign, and said she’d heard he’d been seeking for her.

John responded to the text and pondered giving the information to the cops in the hopes of tracking Susie down using her new phone number.

Stephen, a newbie to Summer Bay who has been working with John and Leah and was a past victim of Susie’s, stepped in and offered a different course of action.

Because Stephen has teamed up with Leah and John to hire a private investigator to track down Susie, he proposed giving the pertinent information to the PI first so that they may take a more delicate approach and avoid tipping her off.

Will the trio be reunited with Susie and able to bring her to justice, or will the storey take another deadly turn?

These scenes will air on Channel 5 in early July for Home and Away fans in the United Kingdom.

Share
Facebook
Twitter
Pinterest
Previous articleNikau Parata’s modelling storyline on Home and Away takes a frightening turn.
Next articleIt’s a Summer Bay soiree! The cast of Home And Away undergo a very glam makeover for an upcoming black-tie scene – & fans are going crazy over it