Home and Away’s Kate Ritchie returns to the screen!

Kate Ritchie last appeared on our screens nine long years ago; to celebrate the 25th anniversary of the Home and Away television series, she recurred as Sally Fletcher in 2013.
But Kate is now back in the acting business!
The Claremont Murders, a forthcoming series, would feature Kate as well as Erik Thompson, Ryan Johnson, Catherine Văn-Davies, and Aaron Glenane, Channel Seven revealed during its Upfronts event.

A two-part miniseries titled The Claremont Murders will debut in 2023 and explore the tale of one of Australia’s most infamous murders.
What a humble experience to collaborate on this project, Kate commented on Instagram as she expressed her excitement for the series.
She also provided a plot summary for the next crime drama. 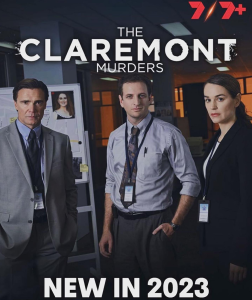 In “The Claremont Murders,” the author explains how the disappearance of three young women in Perth in the late 1990s set off a 25-year police inquiry and led to a determined journalist.
Keep checking back because it hasn’t yet been revealed the part Kate will be portraying in The Claremont Murders.
The long-awaited news of Kate’s comeback to acting comes only a few days after she revealed she would be taking a hiatus from Nova’s Kate, Tim & Joel, the popular radio show she co-hosts with Tim Blackwell and Joel Creasey. 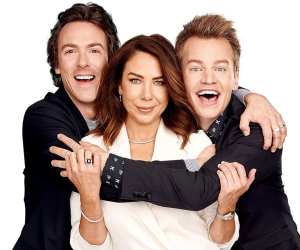 On Instagram, Kate provided a thorough explanation of her choice and stated “My family and I have had a busy year, as some of you may have heard me say on the show today. Like many of you, I have experienced a lot of change in a short period of time, and it has had an impact.”
“So, in order to give myself and my family more time to recharge, I’ve decided to take a brief vacation. I am so happy that our Nova show is continuing to grow and succeed thanks to Tim, Joel, and the team. You, our listeners, are dear to us and appear to put up with us.”
However, Kate ended her Instagram post by announcing that she would return to radio in 2019.

Home and Away spoilers: Will Mia Anderson accept Tane’s help?