In the coming weeks, there could be trouble for two of Home and Away’s couples, as a new teaser for the Australian soap reveals cracks in Amber Simmons and Dean Thompson’s relationship.

Amber recently told her boyfriend and son’s father that she loved him, but viewers in Australia were taken aback when he was unable to reciprocate. 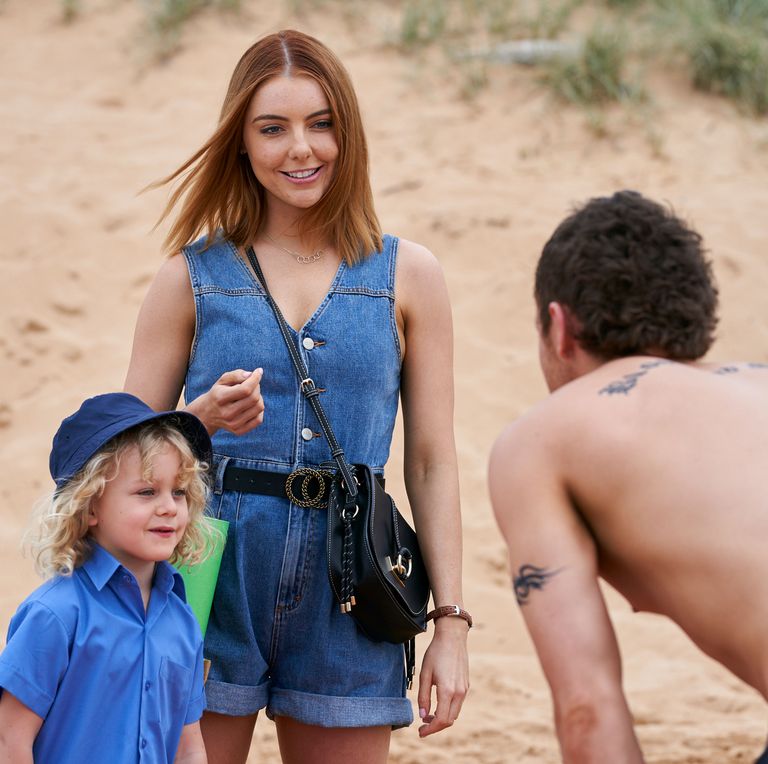 Amber confided in his sister Mac, who questioned whether Amber would be content to be second best to Dean’s ex, Ziggy Astoni, because she was worried about her future with Dean.

In a brand new trailer for the soap (above), Amber and Ziggy’s new boyfriend Tane Parata watch their partners compete in the Summer Bay surfing race, revealing that Mac’s words have obviously stayed with her.

Though Dean and Ziggy celebrate their victory together, Amber sows her own seeds of doubt when she asks Tane how deep he believes his new relationship is. Is there going to be heartbreak for just one, but two couples, or will Dean and Ziggy just be friends?

The future of a new TV show starring a former Home...