Two new cast members have been added to Home and Away, including a former Neighbours star.

According to the Daily Telegraph in Australia, JR Reyne, who played Taj Coppin on the Erinsborough soap from 2002 to 2004, will be relocating to Summer Bay (via TV Week).

Laura McDonald also joins the Australian soap, and she teased a plot twist for her character.

“Certainly, we delve into disordered eating,” she said. “As a 25-year-old size 10 woman, I thought I was past my prime when this audition brief was sent to me.

“I’m also not in the right weight range to be considered for the part.” They’ve done an incredible job.”

Last year, Laura starred in the Australian thriller The Secrets She Keeps, while JR’s resume includes the drama series The Secret Daughter. 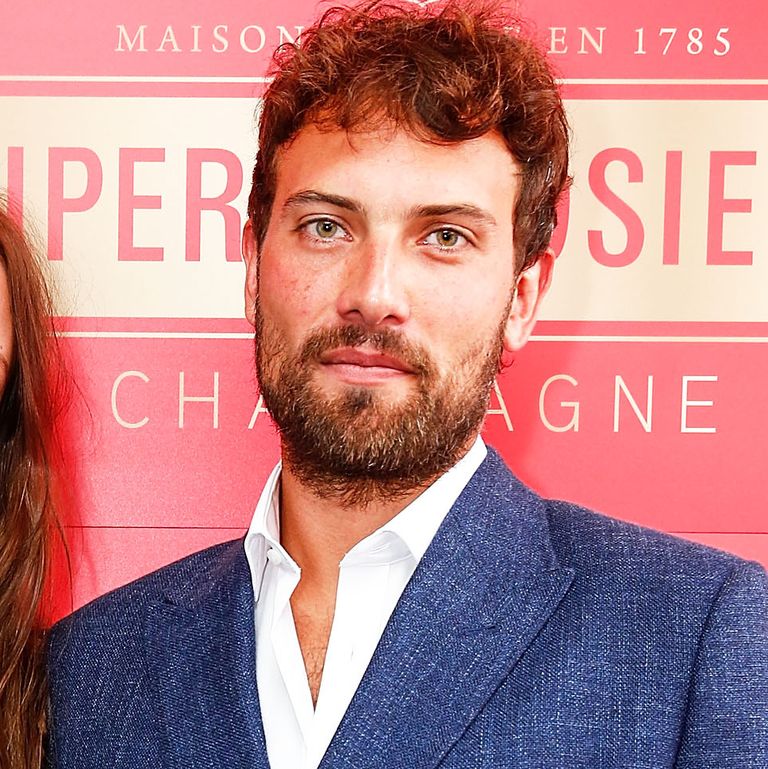 This year, JR isn’t the only star moving from Erinsborough to Summer Bay. Harley Bonner, best known for his role as Josh Willis on Ramsay Street, was cast as a new trauma surgeon named Logan Bennett last month.

“I’d characterise Logan as a bit of a nomad – capable, caring, intelligent, and fun,” he teased the new character to 7 News.

“He’s been through a lot in his life, some of which he tries to stay away from.”