Home and Away Spoiler: Justin turns to pain meds as Leah is looking desperately for susie

On this week’s episode of Home and Away in Australia, Leah’s obsession with finding Susie prevents her from seeing the risks that are closer to home.

Susie recently skipped town, taking $90,000 of Leah and Justin’s savings and the Surf Club’s surf comp fundraising money after posing as a real estate agent and duping them into making an offer on their dream home.

She absolutely deceived everybody. She used a false name and an entirely false identity to sell Leah and Justin a house that she had no legal right to sell. Susie McCalister does not exist.

Leah has been hounding the police for updates this week, but there has been no response. The police have no leads, and Justin is well aware that without a paper trail pointing to the real Susie, they’re unlikely to ever locate her. However, as the days pass, Leah becomes more obsessed with finding her and takes matters into her own hands.

She turns to the internet to do some research after watching one too many true crime shows during lockdown. Willow gets some tips from the gym manager / internet sleuth about how to do some advanced Googling of her own, knowing that she was the one who discovered another mysterious identity using the same picture of Susie but with a different name.

She ends up on a scam-alerting page. It’s full of other scam victims who each share their own stories of being duped and offer advice. She hopes that someone else has been duped into a fake property sale by “Susie,” and that their combined experiences will lead to the knowledge needed to find her. 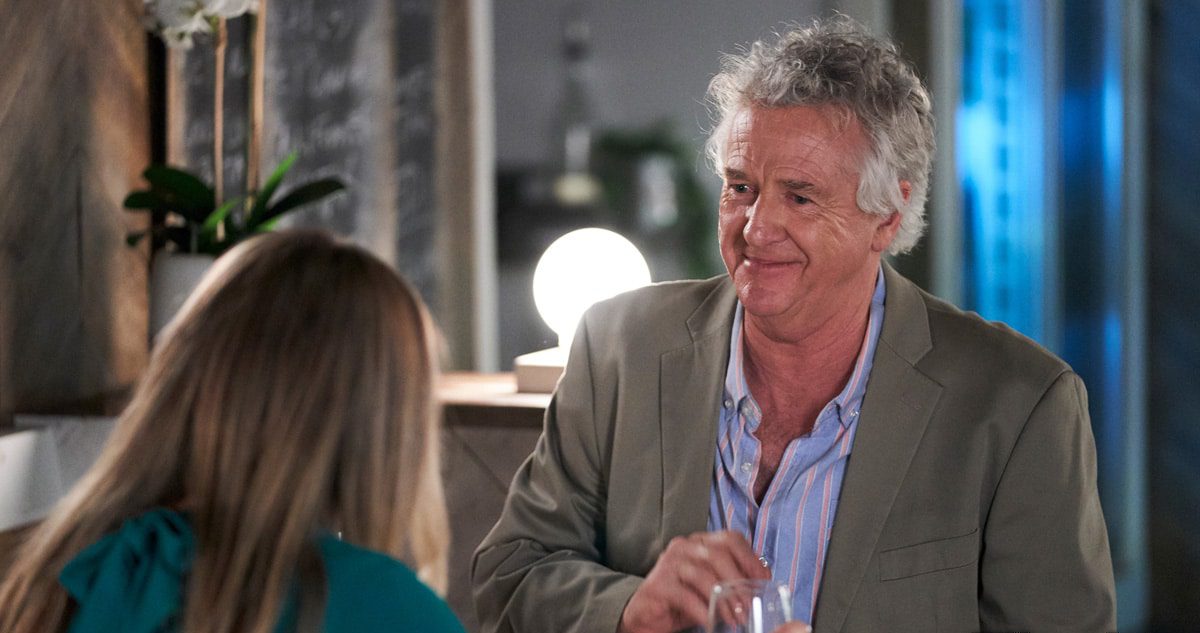 Meanwhile, John (Shane Withington) continues to sell his home in order to repay those that Susie defrauded. He also blames himself for his friends’ and the Surf Club’s financial losses, and he can’t believe he couldn’t see her for who she really was – she totally blindsided him, and all she had to do was pay attention to him.

“He puts his last remaining belongings on the market to make some money to assist those also affected by [Susie’s] actions,” Shane told Australian magazine TV Week. 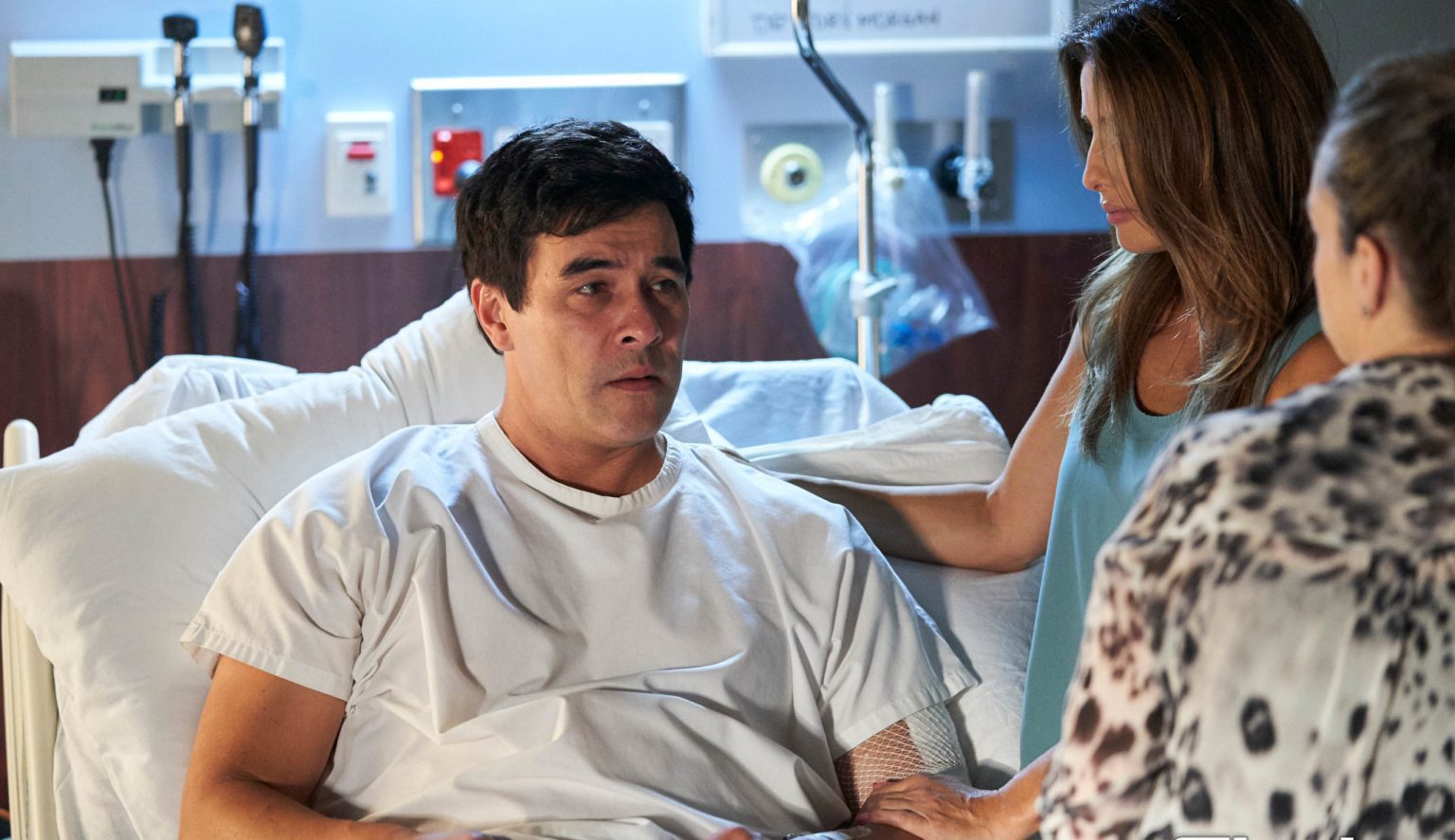 As all of this is going on, Leah and the rest of the bay are utterly unaware of a threat that is far closer to home. Justin’s health problems have been going on for months, and though his spine tumour hasn’t returned, the pain isn’t going anywhere.

He’s always been an involved person, and he’s finding it difficult to stay sedentary while his body heals.

He had gone too far earlier by getting back into the water and, against his doctors’ advice, jumping back on the surfboard. Although his first surf was a success, his back gave out in the water on his second try, and he had to be saved by Dean as he tried to keep his head above the waves. 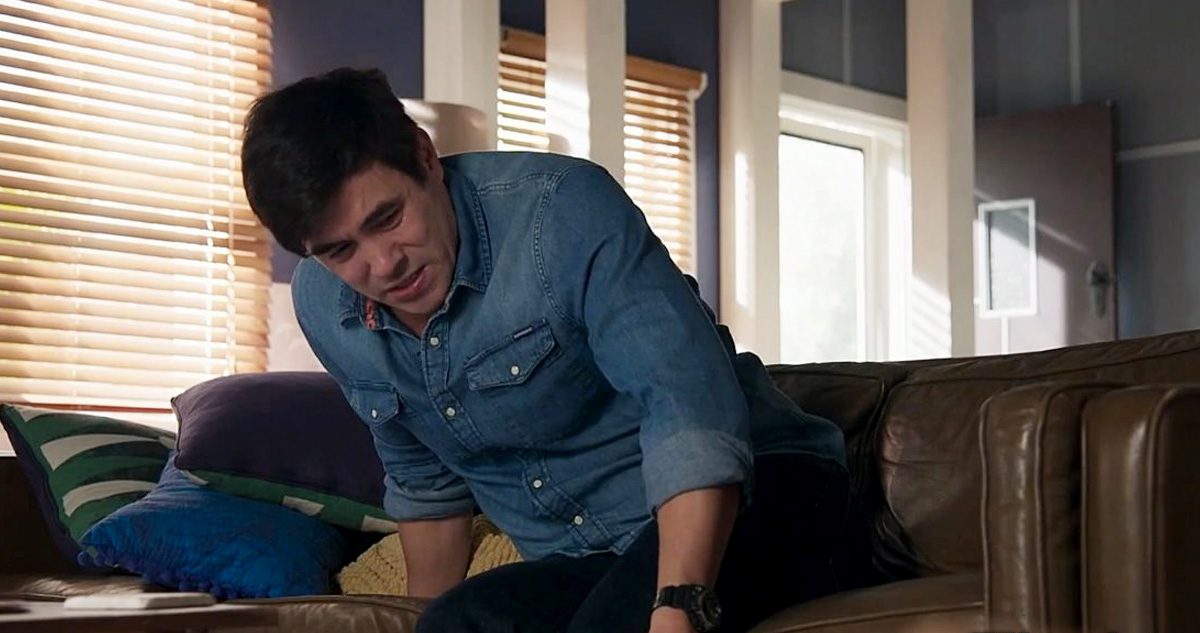 Since the crash, he’s been in even more pain… It was much worse because he had a tumour!

He turns to medicine to relieve the pain, but as the pain worsens, he begins to take too many of the heavy drugs his doctor prescribed. Will Leah notice what’s going on before he turns into a full-fledged addict, or worse?