Home and Away Christian Green is learning the truth about his feud with Lewis Hayes on Australian screens this week, and is seeking to apologise to the nurse.

Since his arrival in Summer Bay, Lewis has been carrying a grudge against Christian, secretly accusing him of the death of his pregnant partner, Anna. Things got heated on Channel 7 last week, when the pair argued after one of Christian’s patients died.

In the coming scenes this week via TV Week magazine, Christian (Ditch Davey) and Lewis (Luke Arnold) continue to have a go at each other, with Tori Morgan (Penny McNamee) and Jasmine Delaney (Sam Frost) uncomfortably stuck in the middle. 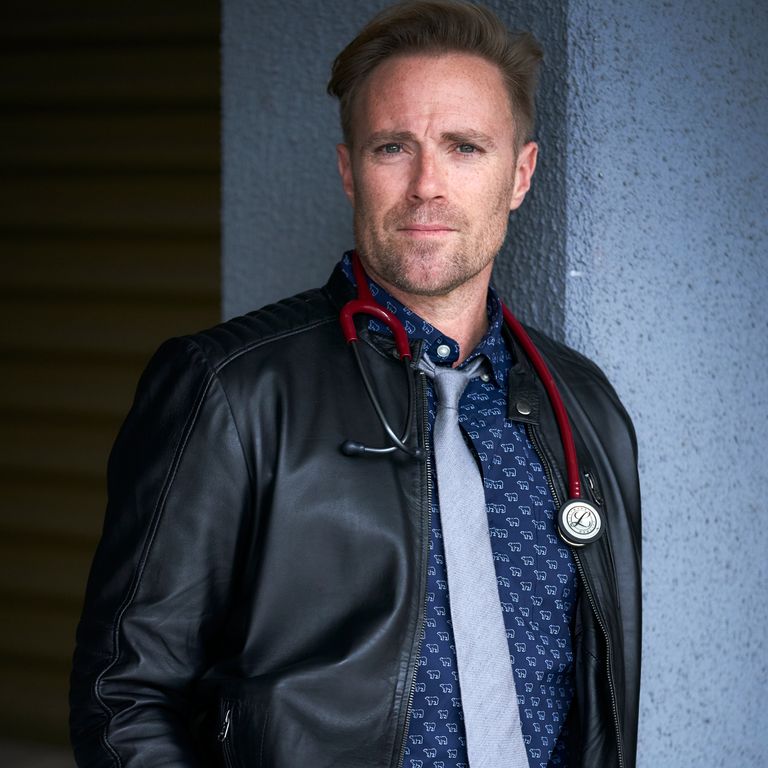 Lewis finally opens up about his wife’s accident and death, pointing a finger at Christian.

Christian is not able to recall Anna.

“Christian is accused of not doing everything he can to save Lewis’ wife and unborn child, but is attempting to demonstrate sympathy and empathy,” Davey said.

Christian later recalls Anna after she had gone through and discussed the case with Tori, and was horrified to discover that she was actually pregnant. 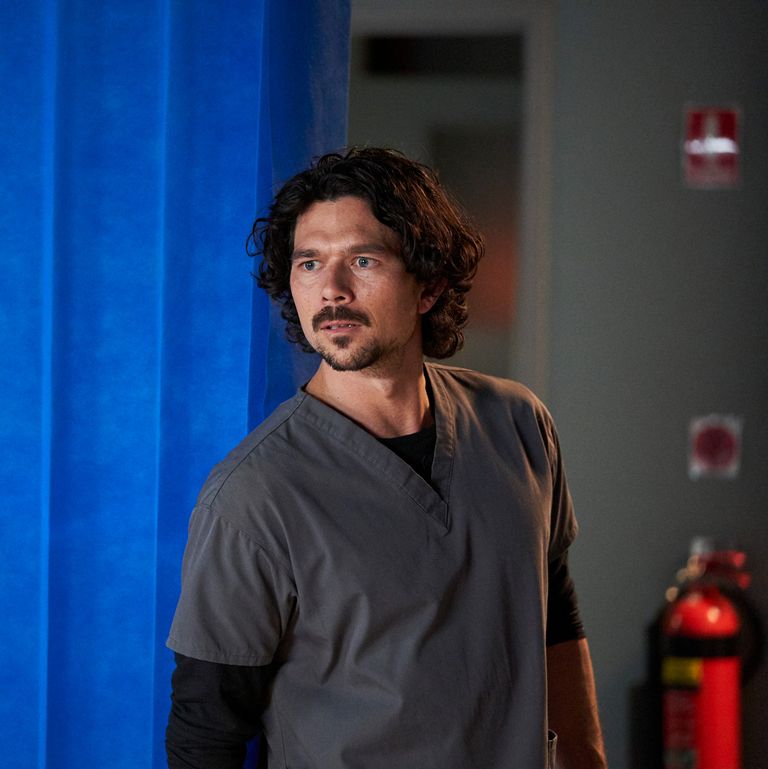 “Christian knows Lewis’ suffering isn’t only going to disappear,” Davey said. “But if they can communicate, they would be able to work together and eventually help Lewis cope with the pain of losing his family.”

Later, the doctor confronted Lewis and apologised for the death of his partner and for his inability to recall her. If Lewis accepts the apology remains to be seen…

These scenes are airing in the UK for around a month.

EXCLUSIVE: The Home and Away cast reveal why their Silver Logie...