Georgie Parker of Home and Away may have gone to a club to get down to some 80s sounds a minute ago, but she’s slipped back into that easy mindset as if the party never ended.

Georgie is well-known for her brilliant self-deprecating wit, and she’s been around for all the changes and trends.

In a glittery sweater and top combo, the actor reconnected with her party origins by hopping onto a DJ deck to spin some tracks. 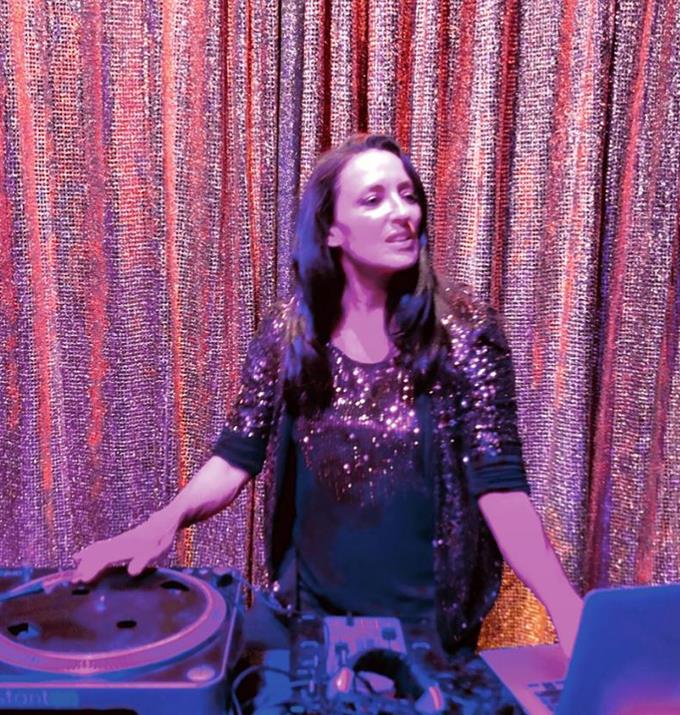 She tinted the image with a rich orange tint to add extra 80s vibes to the image of her spinning records and messing around with a laptop.
“Back when Roo used to “Rock It,” she captioned the photo.

Georgie’s Roo-inspired antics pleased fans, who joined in the fun by remarking that she and her character had never stopped rocking.

As one admirer put it, “”I’m watching a *Country Practice* when you were Lucy,” one person said, while another added, “Roo ALWAYS rocks it.” You slayed it back then, and you slayed it again now!” 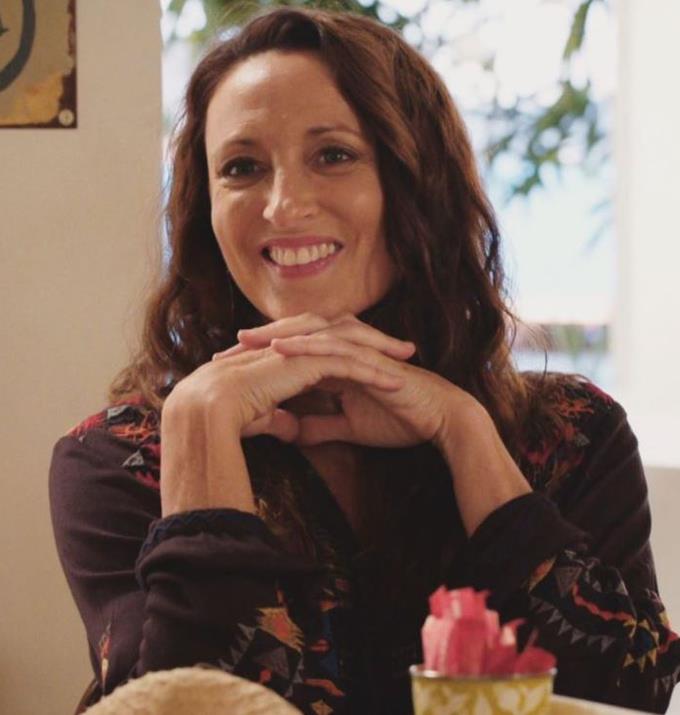 Georgie’s zeal has never waned over the years, even if she no longer hits the club for some performances.

Georgie’s self-deprecating antics, however, did not finish there, as she swiped at her luxuriant hair once more.

On what she characterised as a “wistful Tuesday,” she tweeted a photo of an Afghan Hound with a witty remark.

“I also think my hair is starting to look like this,” Georgie joked earnestly. 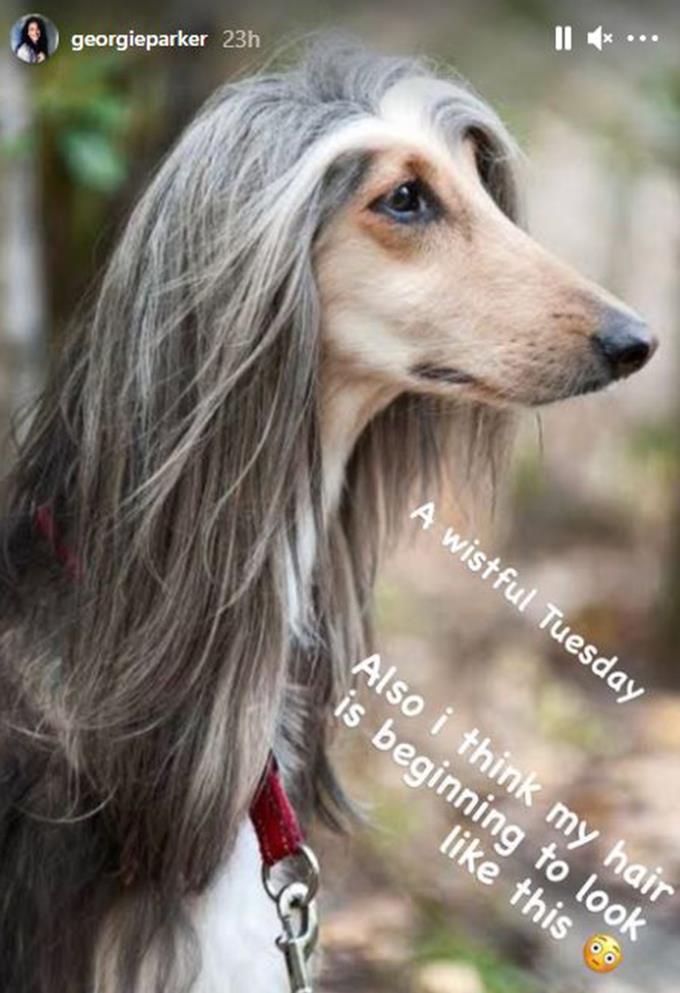 While this witty remark is entertaining, we can’t help but think the Afghan Hound’s mane is actually quite attractive.

Despite Georgie’s Instagram fears, it looks that her long brown hair is as as wispy as it has always been.

Her signature hair has remained a constant throughout her career, thus hair care is undoubtedly an important component of her beauty routine.

So, Georgie, when you’re not practising your DJ abilities, please give some hair care advice!