EXCLUSIVE: Home and Away’s Paddy O’Connnor reveals in an interview: ‘Men need to speak up!’

Patrick O’Connor, star of Home and Away, was among the thousands of Australians who went to the streets earlier this year to demand gender equality and stronger action against sexual assault as part of the March4Justice demonstrations.

“Not long after, we were on an away shoot with work and we were debating the present treatment of women in our society,” the 28-year-old actor told WHO. “I believed there was a link between the type of man who seemed to be engaging in this behaviour and my own childhood experiences with toxic masculinity.” 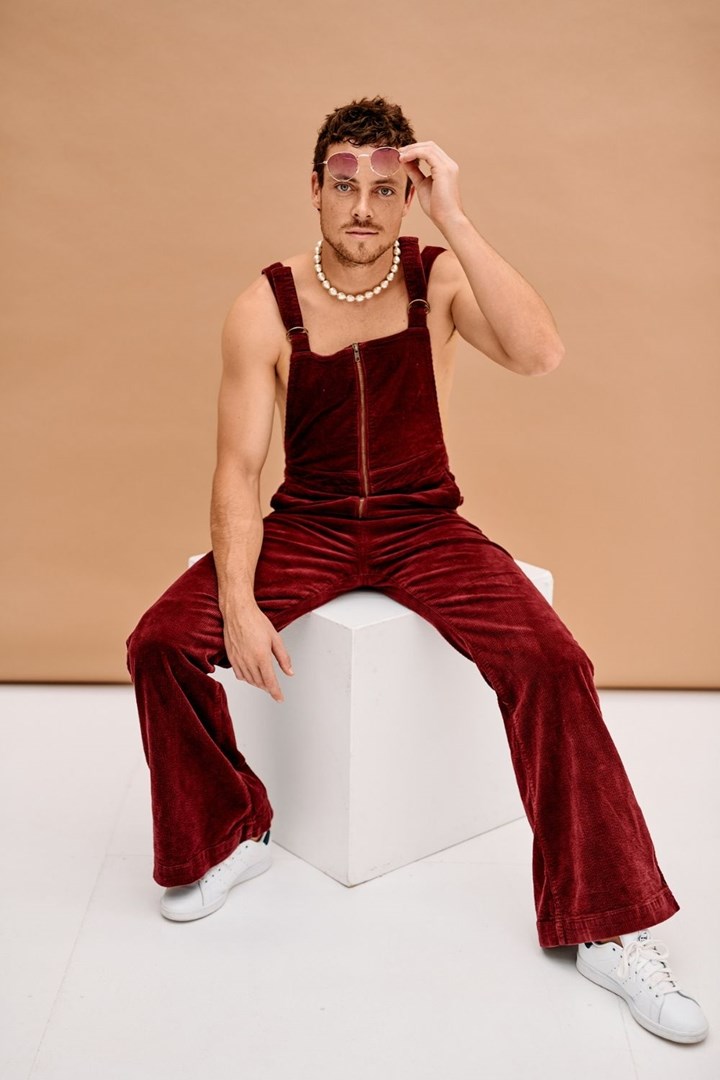 Instead of dismissing the issue, O’Connor realised it was time to speak up and wrote an impassioned piece about his own toxic masculinity experience.

He tells WHO about his decision to share, “I think as males we have the actual power to change for the better.” “It is our responsibility as males to find a solution that benefits our gender rather than simply passing it down to the next generation.” 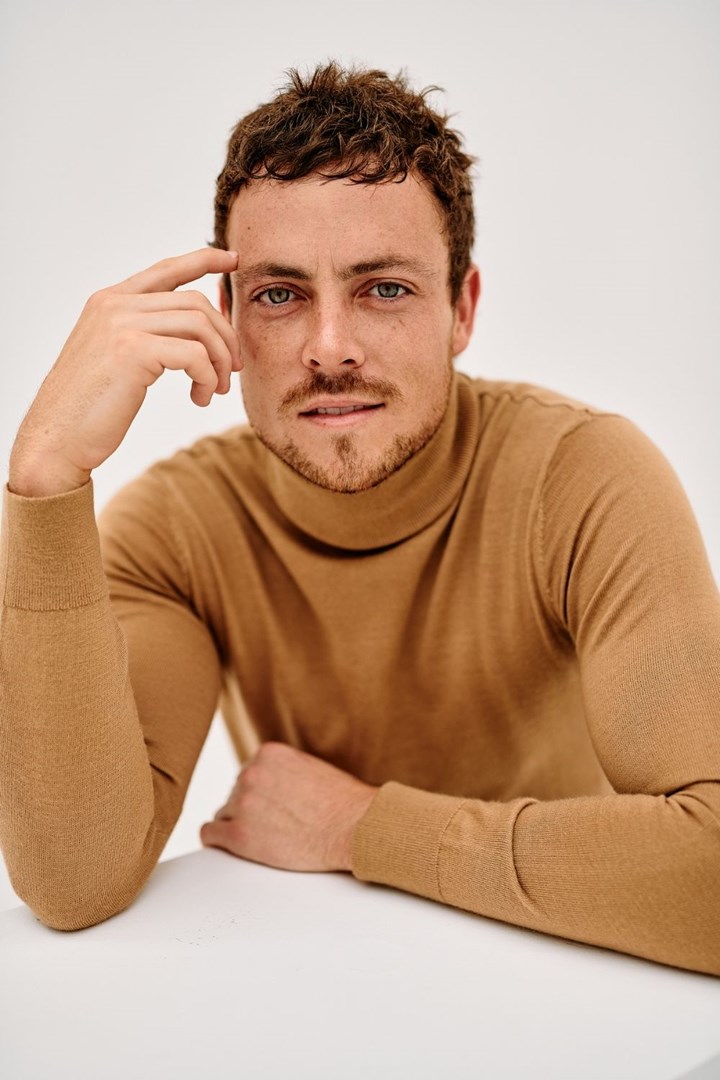 On March 21, the actor revealed on Instagram that he attended one of the institutions included on the “rape culture” petition initiated by university student Chanel Contos in Australia. He now claims that the revelation made him “angry and dissatisfied at first,” but that those feelings ultimately changed to sadness.

“At my school, there was a culture of ‘boys will be boys,’” he explains. “While the boys are present, it isn’t necessarily harmful, but when you see kids who have grown up with this kind of language and behaviour, you see it blossom into something else later in life.” 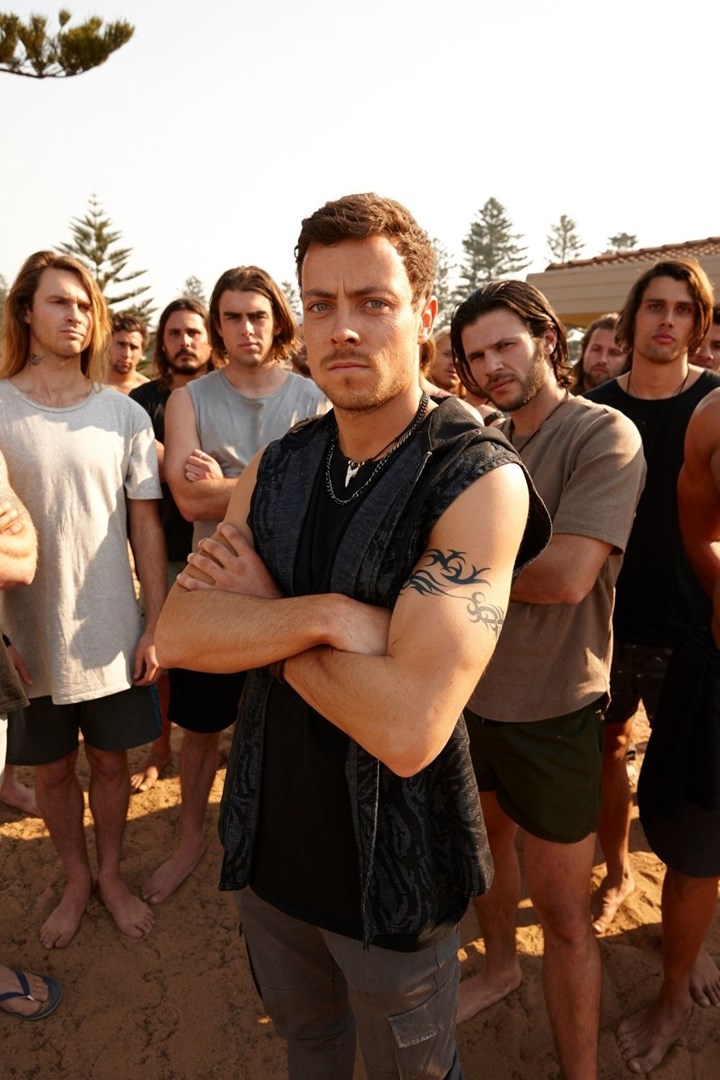 Despite his role as Dean Thompson, the resident bad boy on the popular Australian serial, O’Connor claims he’s never considered himself a “manly” man. He recalls his childhood, saying, “I cried a lot as a kid and was quite sensitive to a range of things.” “I spent my time attempting to blend in.”

But, in retrospect, the actor says he still doesn’t understand why masculinity and expressing emotions are so disparate.

“At 28, I’m still perplexed as to why there’s so much pressure to mask weakness from an early age? You can still be an A-grade professional athlete and a sensitive, vulnerable human, in my opinion,” he says. 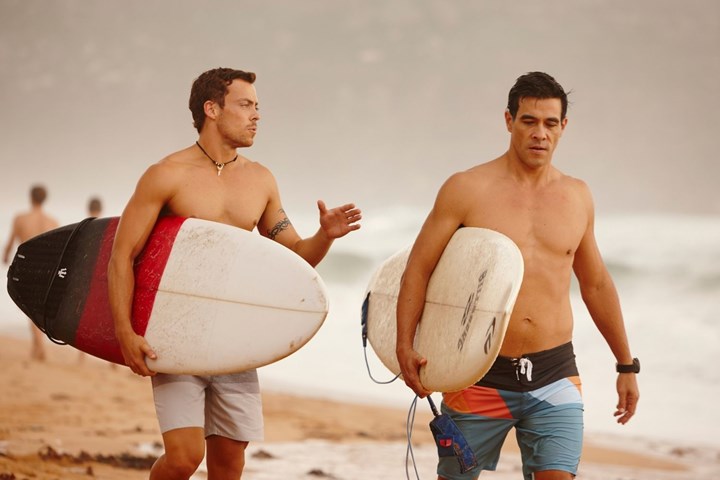 Three very key women in his life have inspired him to not only speak out but also take action against toxic masculinity: his mother, sister, and on-screen-turned-off-screen partner, fellow Home and Away star Sophie Dillman.

He says, “They’ve all offered me tremendous support and urged me to constantly address my sentiments.”

And it’s something O’Connor wants all young men to strive towards. “We need to erase the stereotypes that are generationally ingrained in each gender if we wish to instil the concept of equality in early children,” he says. “No matter what path young males pick, they need to be supported.”

While there has been considerable momentum around this topic in recent months, O’Connor recognises that now is the time to make a difference.

“As males, we must overcome the stigma of suppressing our emotions. He says, “It’s occurring now, but we can do it faster.” “If you accept responsibility for your actions and have the courage to speak up when you notice something wrong, the women in your life will feel empowered.” 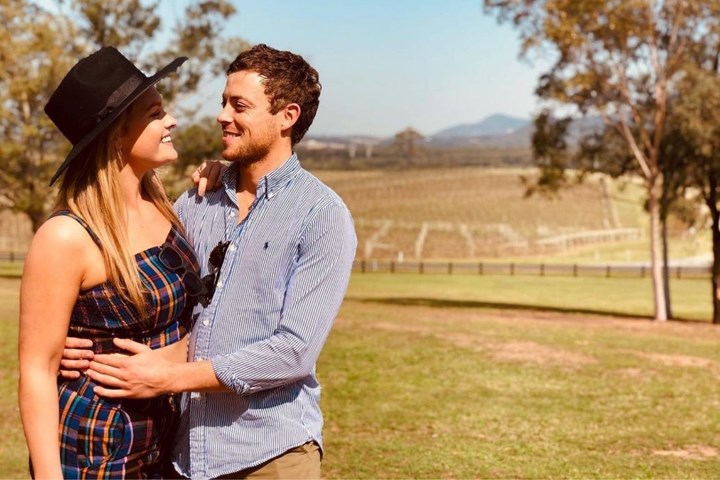 There’s no better time for an actor to embrace his or her uniqueness than now. He continues, “You may be both macho and feminine at the same time.” “Sometimes I prefer roaring wildly at a football game with my friends, and other times I like a relaxing bath with a candle.” What’s the matter with that?”

Share
Facebook
Twitter
Pinterest
Previous article
With a stunning throwback snapshot, Emily Symons brought one of her most memorable Home And Away looks back to our attention.
Next article
New Home and Away promo to reveals at a possible Susie McAllister return

Home and Away spoilers: PK lures Mackenzie to his hotel to...