EXCLUSIVE: Actor Luke Arnold has shown his favourite part of his role in home and Away, and why working with co-star Sam Frost is ‘threatening’

He is most notable for his part in the US Black Sails series as a swashbuckling pirate.

But Luke Arnold from Australia recently came home to movie a guest role on Channel Seven’s Home and Away.

And at the AACTA Awards earlier this month, the hunky 36-year-old told Daily Mail Australia that he was enjoying playing the mysterious new nurse Lewis Hayes on his popular soap every minute. 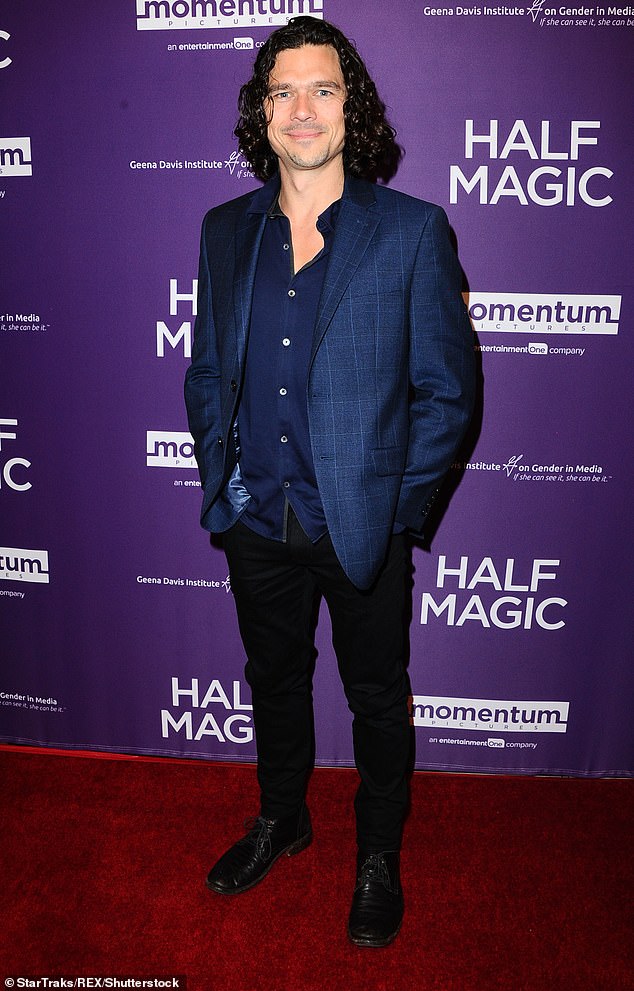 He said It’s such a staple of Australian TV, and everybody’s so good-honored and friendly, so I’m really having a great time on it,

“It was a really fun concert and it feels like a good concert to come home.”

Furthermore, the long-distance soap reveals the character of Luke’s Jasmine in a sparkling romance (Sam Frost). 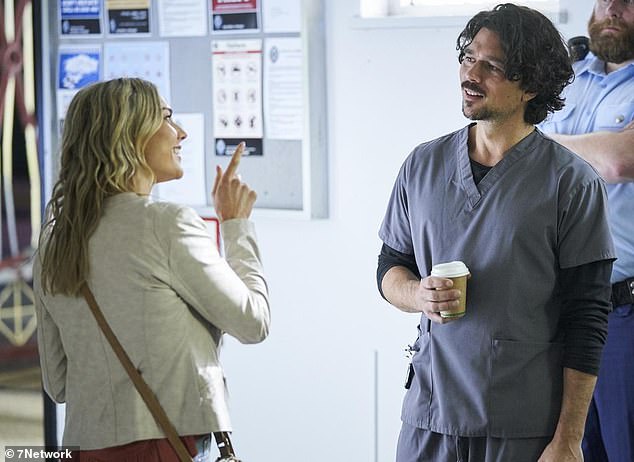 Luke admits too that sharing scenes with Sam made it a ‘joy’ come to work, but it’s so enjoyable that at times it can be ‘dangerous.’
‘Sam’s just the most charming. Sam’s most dangerous thing is to be so bubbled and funny, that you have such a nice time, and they’re calling “action,” he joked.

“But work with her was great, and work makes a joy.” 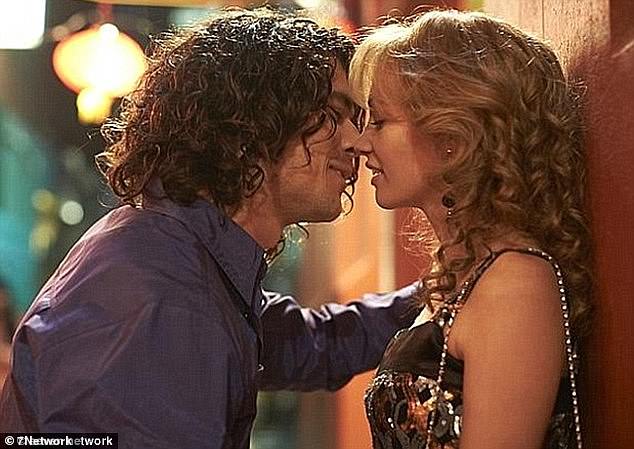 After taking the rock legend Michael Hutchence’s place in the hit mini series INXS: No Tear We Apart, Luke became a household called in 2014.

Since then, in the Emmy winning series Black Sails, he has been playing pilot John Silver with his one leg, and lastly in the TV series The End.

The new smile in Sunder and Dead Man, in Ditch, is an experienced writer who has published two fantasy novels. 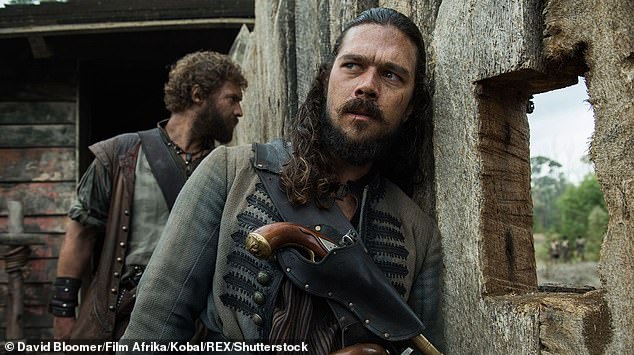 13 Huge spoilers of Home and Away that you don’t want...