Dan Ewing Is back in the bay as Heath Braxton

As the teaser video for the new season revealed that a favourite fan could be coming back to the soap, Home and Away audiences were in a panic.

Now Dan Ewing, who played Heath Braxton from 2011 to 2014, has announced his return to Summer Bay with his character.

The 35-year-old Australian actor said on The Morning Show, “Heath is here.” 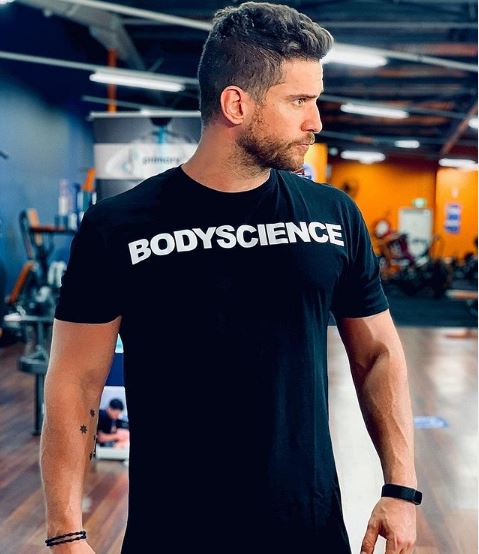 “I’m not going to say he’s been there for a long time, but he’s definitely here for a good time.”

Ewing said that he could not reveal any information about the story as “the publicists would kill” him, but the opportunity to return to Home and Away was one he could not turn down.

It’s such a terrific chance… and what a wonderful show! ”

Dan is also starring in the new science-fiction film Occupation: Rainfall, which has just opened in film theatres.

It’s a sequel to Occupation in 2018, an international surprise success by Netflix.

“It’s kind of a big blockbuster we’ve been waiting for in theatres.”

Home and Away Spoilers – Millie blackmails Xander as her memory...