The reappearance of River Boy favourite Dan Ewing aka Heath Braxton in 2021 prompted Home and Away fans to collectively lose their heads.

Naturally, it was not long before the audience’s heads began to shift to another old favourite, Steve Peacocke, who played one of the show’s most famous characters, Daryl “Brax” Braxton.

But while Steve’s brother on the screen delights fans with his return to shock, Brax is unlikely to follow suit. 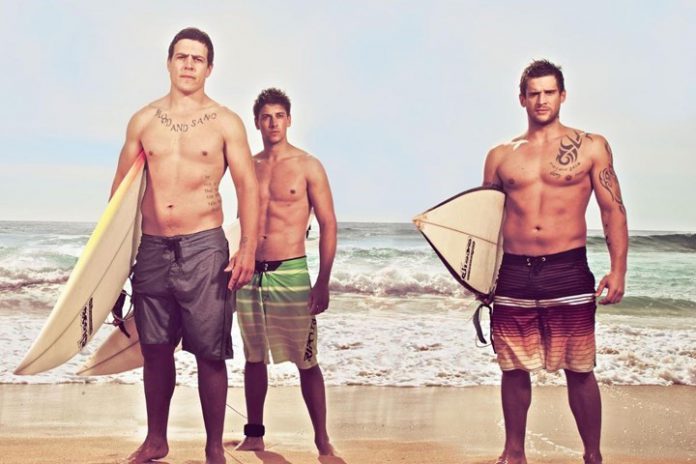 In some of his previous appearances, the Five Bedrooms actor has insisted several times that a Home and Away comeback is not on the horizon.

The actor was firm in August 2019, speaking to TV WEEK, that he didn’t plan to reprise his iconic part anytime soon.

It was an awesome, enjoyable career with very nice people, but no. It’s one of those things-good it’s to love when you do it, and whether you want to hang on, stick around, or move on,’ Steve, who left the show in 2016, explained. 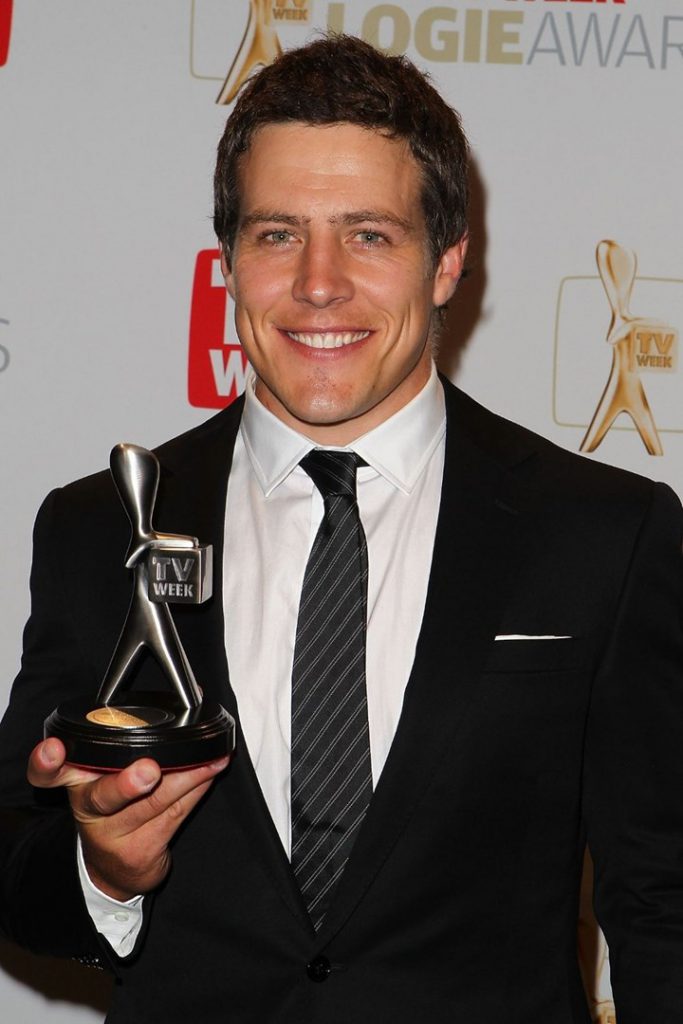 The Gold Logie winner added: “I think spot-on was where the storyline was left for me.” I think it concluded in a way that was really enjoyed by the audience. The strongest conclusion has come.

Three years ago, he echoed the sentiment while talking to the same publication.

And with a rising profile of various jobs under his belt, Steve has previously explained that he needs to keep going ahead and progressing in his career instead of revisiting his past roles. 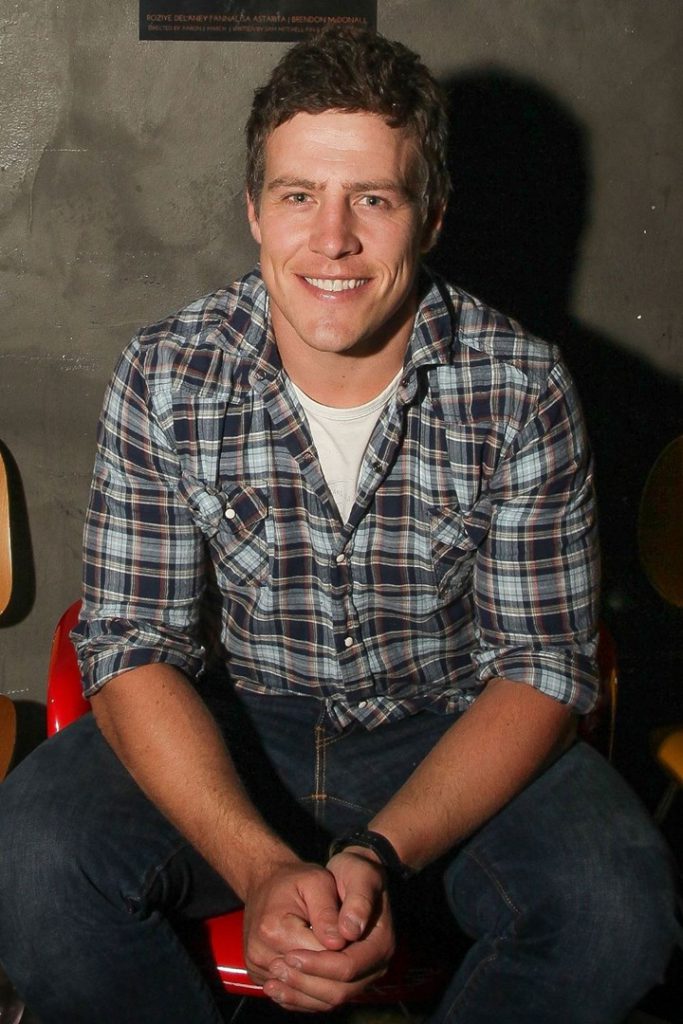 In 2016, Steve told Who magazine that he’d like to leave Brax in the rear-view mirror.

“He admitted, “My memories are profoundly affectionate… so it’s like a nice holiday; you’ve got to carry on.

“‘It’s a recollection of pleasure, so you don’t want to do it again necessarily.”

Leah brings Stephen home and Justin is finally where he belongs...