Home and Away’s new season has continued on Australian screens this week, with six more episodes of the Summer Bay drama.

Big moments included Colby’s emotional exit from the show, Lewis’ history with Christian, and the arrival of newcomers, Chloe and Mia.

Here are six big questions that have been left to us after the most recent episodes. 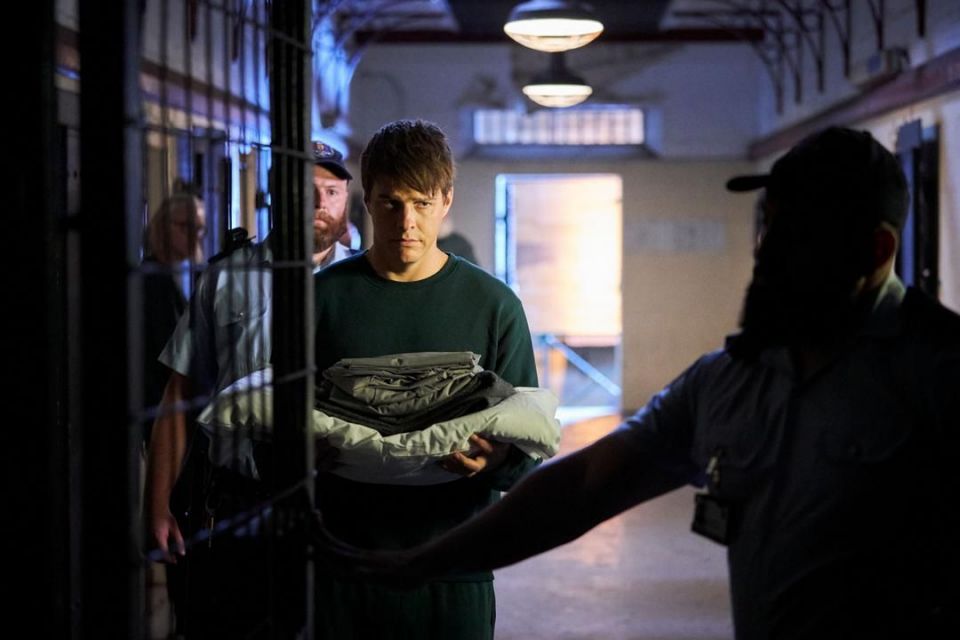 Colby’s departure aired on Australian screens this week when he made a heartbreaking decision after a second incident in prison. When Colby’s loved ones heard that he had been transferred to solitary confinement after more trouble behind bars, they failed to get any responses from the guards. Shortly after that, Colby cut off ties with them.

In a letter to his sister Bella, an emotional Colby clarified that he didn’t want to see her again – marking the end of his time on the show as he now faces a 25-year stretch for Ross’s murder.

Flashback scenes then revealed that Colby was being punished in prison. Colby stabbed one of the ringleaders in another battle with his rivals at the jail.

2. Is Christian a danger to his patients? 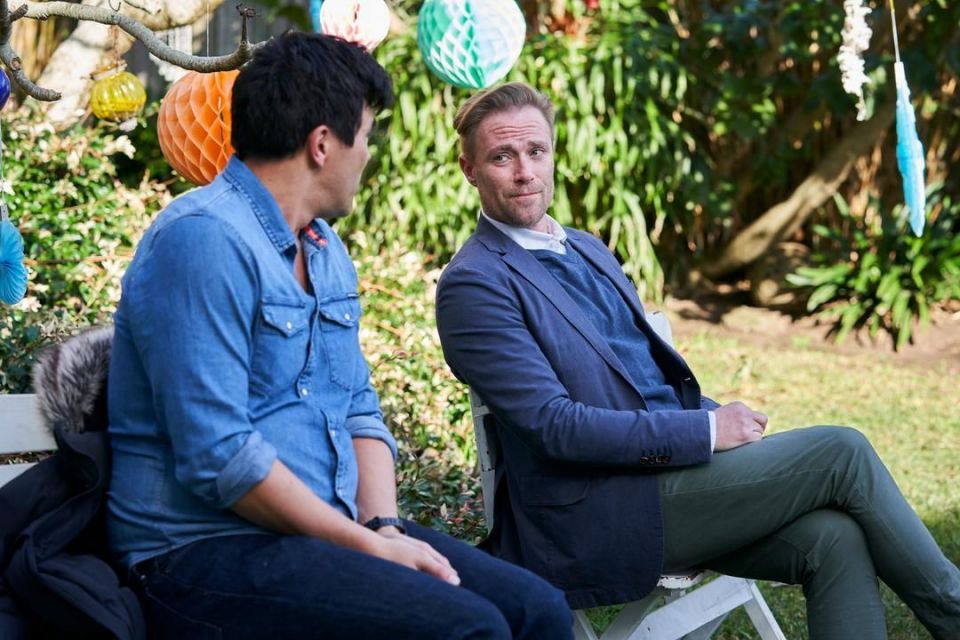 Christian is being watched closely by newcomer Lewis, who claims the surgeon is a threat to his patients. Lewis blames Christian for the unfortunate death of his partner, Anna, a few years earlier, as Christian was the surgeon who operated on her after she had been involved in a car accident.

Anna’s initial operation seemed to go well at the time, but as soon as Christian had clocked off for the day and went home, she took a turn for the worse and passed away.

Nowadays, a somewhat similar situation has occurred when Christian operated on a patient in the Northern Districts who died suddenly. Lewis was able to find similarities and warned Jasmine that Christian was not to be trusted.

Jasmine wasn’t sure what to believe, particularly as there were plenty of logical alternative theories, and Lewis’ grief may have clouded his judgement. Is he wrong with Christian, or is there something wrong with him?

3. Is Mackenzie being cut out by Ari? 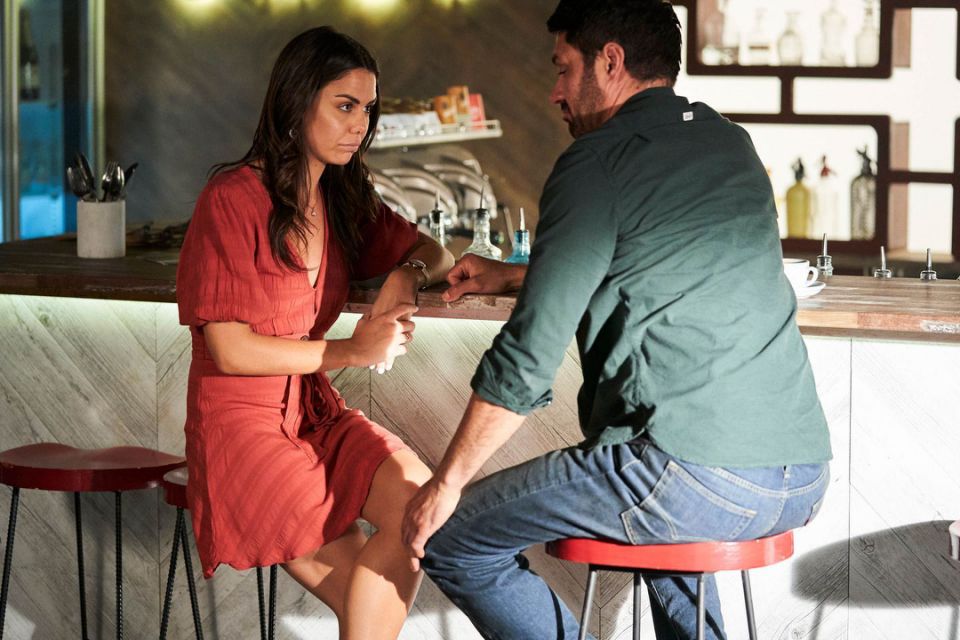 This week’s episodes also saw Ari’s backstory discussed, as his stepdaughter Chloe and ex-partner Mia both came to the Bay. The trio was a happy family years before, but they went their separate ways when Ari was sent to jail.

At the time, Chloe’s aunt, Mia, was lying by telling her that Ari didn’t want to see them anymore. In fact, Mia herself had made this difficult decision so that they could make a fresh start from Ari, who was facing a one-year sentence.

The arrival of Ari’s ex in the Bay left Mackenzie unsettled, particularly when she discovered how serious their relationship had been back in the day.

Keen to mark her territory and show her support for Ari, the unsettled Mackenzie decided to go and stay in his place for a few days. Ari told Mackenzie, in the middle of all the uncertainty of the case, that this was not a good idea.

Is this an indication that Mac has already been left out in the cold? It’s no secret that Ari and Mia are getting closer this year… 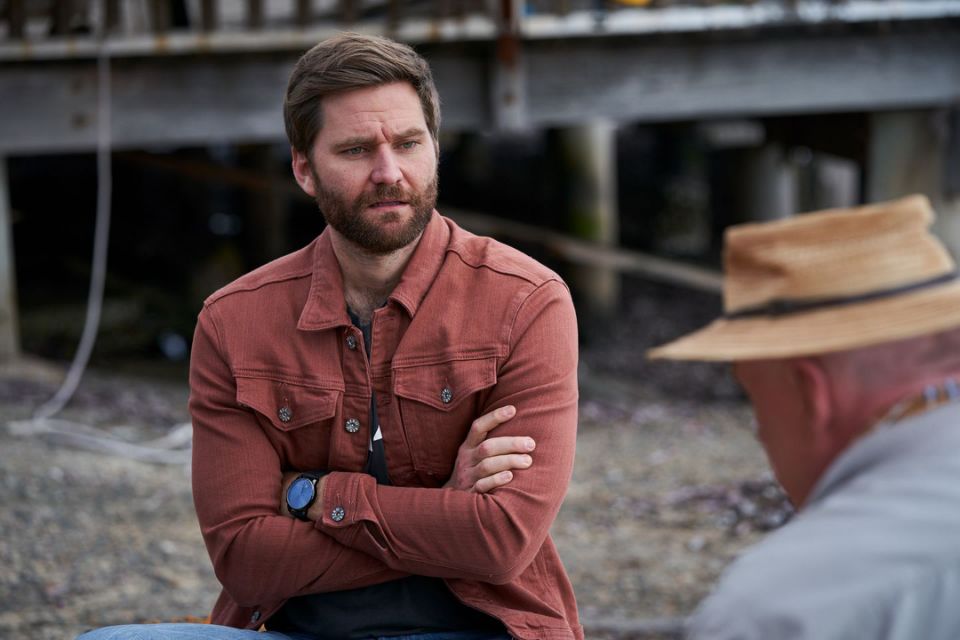 Martha’s troubled son Kieran is drinking again secretly, and his mother, Roo and Ryder, have already raised suspicions. In this week’s episodes, Martha and Roo made a big decision to go looking through Kieran’s caravan to find proof that he was dropping off the car.

The van smelled of alcohol, but there was no tangible proof to prove the couple’s suspicions. To make matters worse, Kieran burst in and confronted his mother and sister for snooping.

Will Kieran be able to exploit the situation to make Martha feel bad for espionage, or will she know that she’s back on a troubling path?

5. Is Mac jealous of Ziggy? 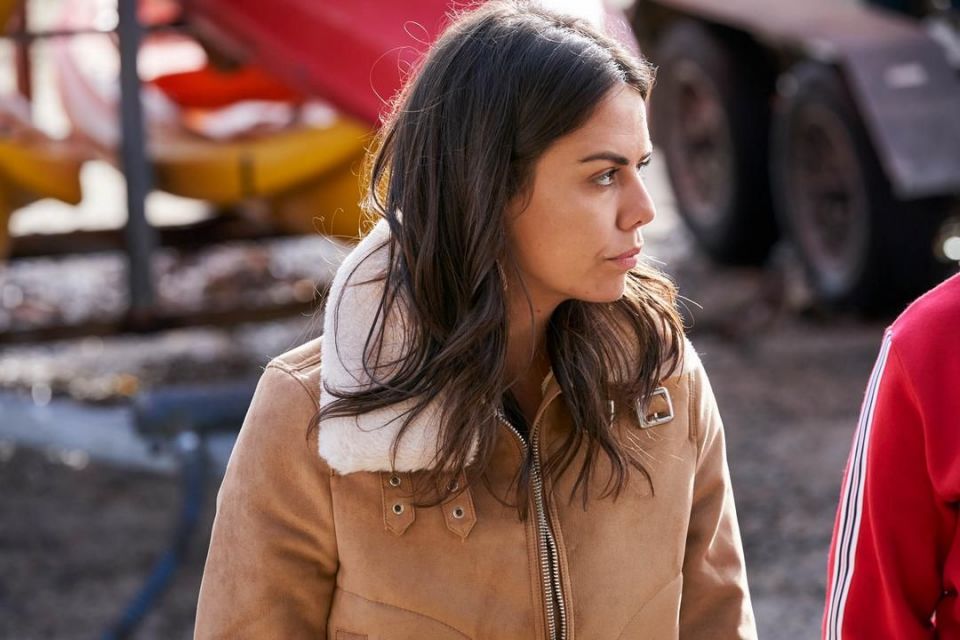 Mac’s bad week took another shocking turn to discover that Tane and Ziggy are now officially an item. When Mac returned home to the farmhouse after Ari’s denial, she found Tane and Ziggy half-naked on the sofa after giving in to the temptation again.

Mac decided not to announce that she had found out about their relationship, but she was obviously spoiled to see the couple looking so comfortable. After Ari’s rejection – and her complicated past with Tane – is Mackenzie envious of the latest romance of her housemate?

6. When will Ryder and Chloe get closer? 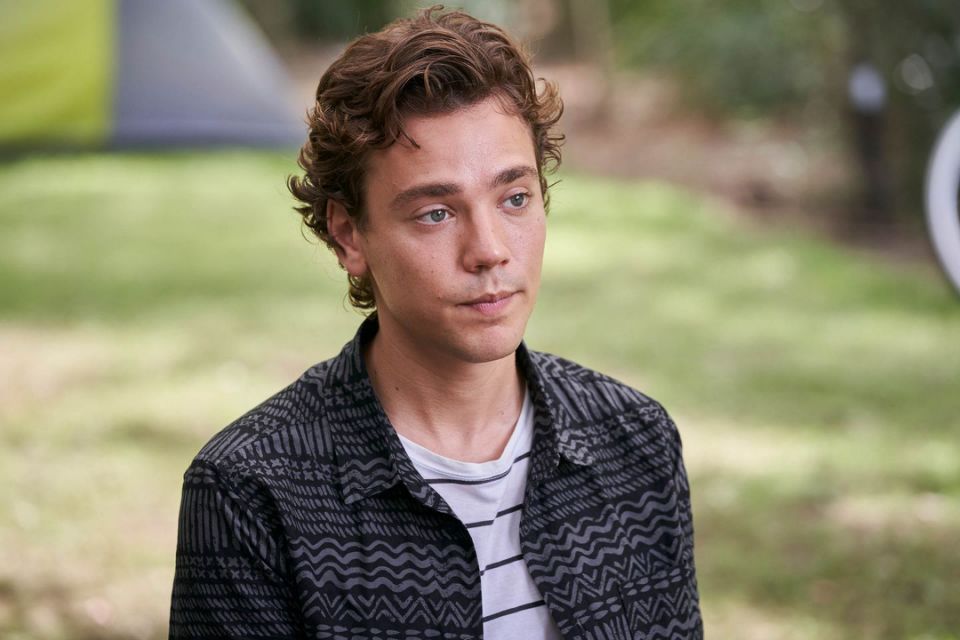 Some of Chloe’s first Summer Bay scenes were shared with Ryder, who declined to serve her drinks at Salt after she was unable to make an ID. Chloe’s persistence annoyed Ryder, particularly when she turned the tables, questioning his drinking skills.

The next day, the friction continued between the couple, even after Ryder learned that Chloe was Nikau’s cousin, his best friend.

However, the paparazzi photos taken at Palm Beach last year say a very different story about what’s to come, as a new romance is finally on the way to Chloe and Ryder. How long is it going to take them to warm each other?