He is not a baby anymore

Home And Away actress Emily Symons is planning for an exciting new chapter in her son’s life with the New Year quickly approaching – starting primary school!
And this week, as they visited the grounds of his future kindergarten, the proud mom joined her five-year-old son, Henry. 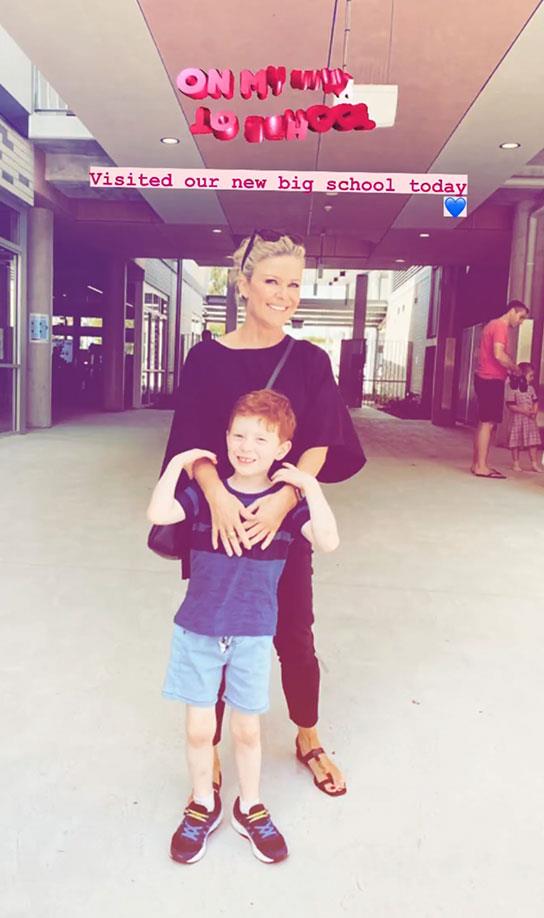 The 51-year-old posted a sweet snap of the pair via her Instagram storeys, taking her to Instagram to record her visit.
The actress who plays Marilyn Chambers-Fisher on a long-running soap opera said, “Today we visited our new big kindergarten..”
The pair stand in the school corridor in the picture as Emily lovingly positions her arms around the shoulders of her son, while Henry’s to-be student smiles confidently at the camera. 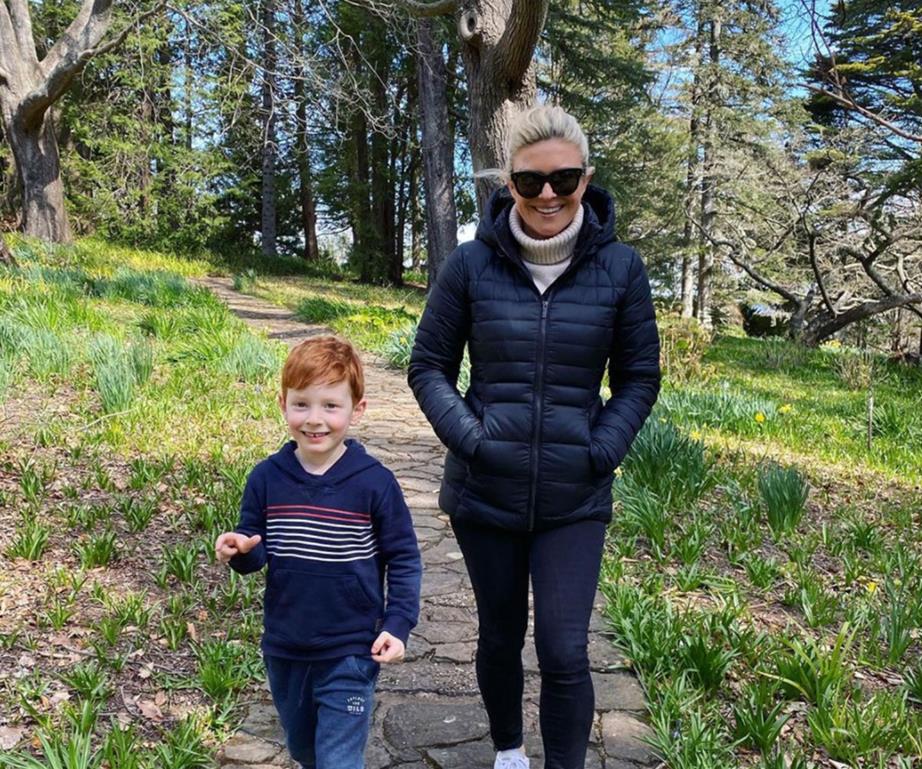 The mother-of-one commented last month on the fact that her only child was about to enter kindergarten, writing alongside a mother-son selfie: “Managed to get him to stand still for 5 seconds at the beginning of Term 4 pic! Next year’s big school, it’s all happening so quickly!”
The actress welcomed her “miracle” son in 2015 with her then husband, Paul Jackson, after a long fertility fight.
I figured it just couldn’t happen, because I was too old,” said the star.”
“I thought it was going to be complicated, but it wasn’t. I’d given up, honestly I thought I’d explored every path available to us. My advice is not to give up if the whole thing makes you feel a little frustrated.” 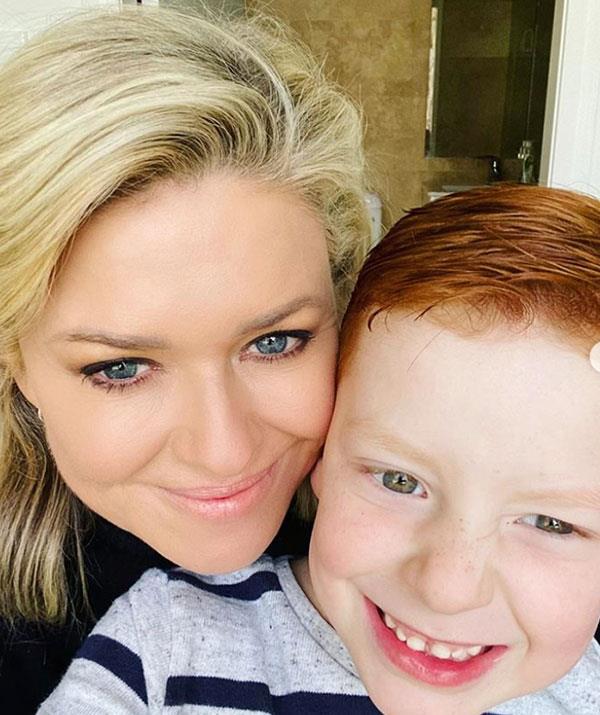 “Adding her heartbreak to try to conceive: “I spent a lot of my 30s so anguished that I didn’t have a child.
The wait was worth it, though and the actress says that her son taught her to appreciate the little things in life.
“It made me realize that it’s these moments that matter to see Henry enjoy small things like driving to the supermarket in the car. With him, Henry bought so much fun, and he really showed me how to enjoy my life again,” Emily explained.

Home and Away Kate Ritchie wears crimped hair as she meets...