Home and Away Spoilers : Tane is cheating on Ziggy with Drunken Mackenzie 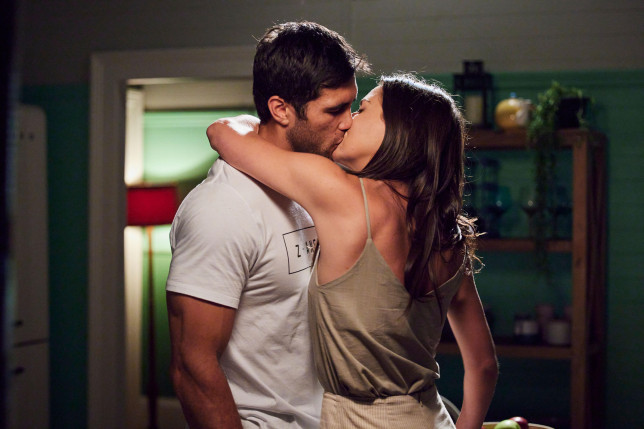 The novelty of being unemployed wears off for Chloe (Sam Barrett) and Ryder (Lukas Radovich), and while Chloe recognises Mackenzie (Emily Weir) will not want her back, she convinces Ryder to go speak with her. While Ryder travels to Salt, Chloe returns to the Parata family and informs Tane (Ethan Browne) about their plans.

Tane, on the other hand, is wary of Ryder’s suggestion that he return to Salt because he knows the truth about Mackenzie’s recent antics. When Chloe inquires about what’s going on, he instantly gets evasive, and after some prodding, Tane is compelled to tell her why Mac doesn’t want her around.

Chloe is horrified when she realises Ryder’s arrival at Salt is the last thing Mac wants, and she tries to stop him. But it’s too late; she notices him attempting to communicate with an increasingly irritated Mac. Her presence pushes her over the edge, and she loses her temper swiftly, ejecting everyone from Salt.

When Mackenzie is alone at the bar, she turns to drinking, and when Jasmine (Sam Frost) arrives to console her, Mac simply forces her to partake in a booze session. Mac later turns up at the Parata residence, severely inebriated, calling out for Ari (Rob Kipa-Williams). However, Tane is the only one present, and he insists on driving Mac home.

Mac continues to act erratically at the Farm House, attempting to reclaim her confiscated booze bottle from Tane. When he declines, she becomes flirtatious, approaching him and kissing him.

Tane backs away, surprised, but Mac dances around, stating it wasn’t long ago that he desired her…

Is Tane going to cheat on Ziggy, or will he be able to resist?

Nikau Parata’s modelling storyline on Home and Away takes a frightening...